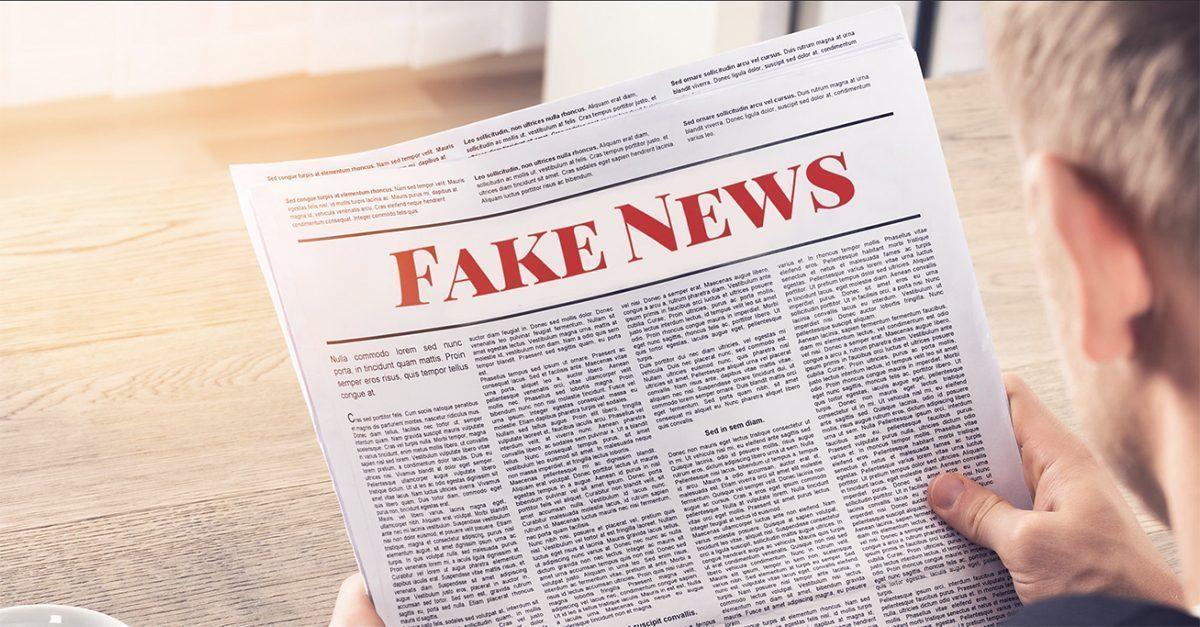 A new study shows less than half of Americans trust mass media sources.

The poll conducted by Gallup, an analytics and advisory company known for its public opinion polls, states only 41% of Americans trust mass media, which includes newspapers, television, and radio.

The company says media trust level has increased since 2016 but is still lower than it was from 1997 to 2013. The latest poll is a four-percentage-point decrease from last year’s number of 45%.

The question asked to those interviewed was if mass media reports information “fully, accurately, and fairly.”

Only 15% of Republicans said they trust mass media in contrast to 36% of independents and 69% of Democrats.

Another survey by Gallup and the Knight Foundation shows that Republicans were “much more likely than Democrats to perceive bias, inaccuracy, and misinformation in newspapers, on television and on the radio.”

American’s trust in mass media was at its highest prior to the Great Recession which started at the beginning of 2008.

The lowest amount of trust was in 2016 at only 32% which was a result of Donald Trump’s rhetoric towards media outlets.

Trump has been extremely vocal in his opinions about the media calling it “the enemy of the people”. During his campaign, Republican trust in mass media dropped from 32% to only 14% for 2016 and 2017.

Experts state there is no inclination of trust increasing even with the upcoming presidential election. The company has been conducting this poll since 1972 at which time 68% of Americans said they trust the mass media.

All of this leads us to a very important question: if Americans cannot trust mass media, then who do we turn to for reliable news information?

PLooking for more insight and analysis from Grit Daily? Take a look at why that cup of drinking water on your airplane probably isn’t drinkable.