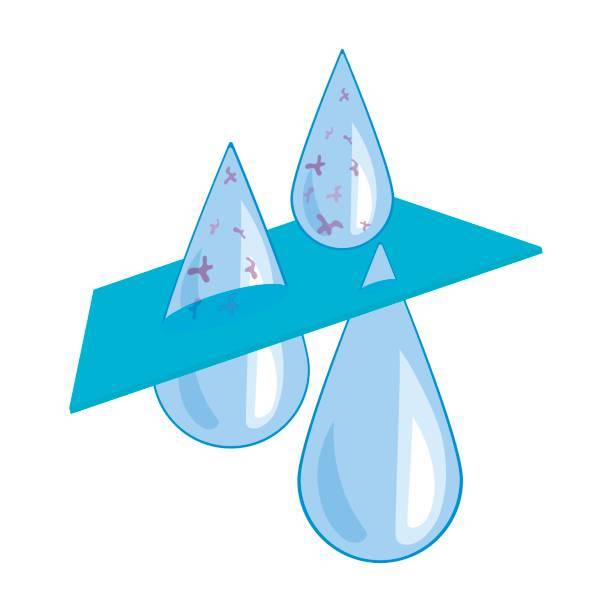 Think your water is safe just because you’re in the United States?

Think again. Contaminated tap water around the nation filled with arsenic, copper, and lead has been affecting over 60 million Americans in the past decade. Startup oollee, is looking to change that.

In a press release, oollee says it has raised $1 million in pre-seed funding to help it grow. A few of the investors include Mission Gate Inc., a company that invests in internet, mobile, and innovative consumer startups who are still in the early stages, and Columbus Holdings Limited.

The learn-ed readers of Grit Daily know that airplane water is just sh*t and the Flint, Michigan water crisis is likely still not solved. The founders of oollee believe the best way to resolve this issue while also decreasing our carbon footprint is through point-of-contact purification.

Water pollution is a tremendous problem. Each year, nearly 3.6 million people die from water-related diseases, most of whom are children, And I’ve analyzed tap water supply chains for years and found that sufficient government maintenance is almost impossible.

Unfortunately, plastic water bottles are not a feasible solution either. Currently, the forecast is for 250 million tonnes of plastic in the ocean by 2025. That’s why we created oollee. We want to make clean drinking water available and affordable in an environmentally friendly way.”

oollee offers an IoT (Internet of Things) enabled reverse osmosis water purifier for $29 a month-less than one dollar a day.

The press release states that “reverse osmosis works as water is forced across a semipermeable membrane, leaving contaminants behind, which are then flushed down the drain. The clean drinking water collects in a holding tank.”

The oollee filter has four stages of purifying to remove additives and impurities with the last stage placing essential minerals back into the water. Throughout the process, the water remains neutral and becomes enriched with vital organic minerals and oxygen. oollee claims users will be able to taste the difference of their water quality compared to competitors upon consumption.

With most reverse osmosis water purification devices, users forget to regularly replace it, which leads to a decrease in water quality.

oollee’s app will remind consumers to replace their filter and will also allow them to order a new one with a single click. It also allows users to check water conditions, volume, temperature, and other important factors in ensuring clean drinking water.

oollee already has 30,000 subscribers in Kazakhstan and is growing in the United States.

They are trying to bring awareness to their mission by sponsoring marathons in Napa beginning of 2020 along with over 1,000 sports, art, and tech events.

oollee co-founder Khiarollaev attended Moscow State University as a chemistry major with a focus on filtration and the other co-founder, Anatoly Aseev, is an earth scientist currently pursuing a Ph.D. at Stanford University.

For more information on getting a subscription to ollee, click here.

Looking for more insight and analysis at Grit Daily? Take a look at how Americans’ trust in mass media has decreased over the past decade in this article.