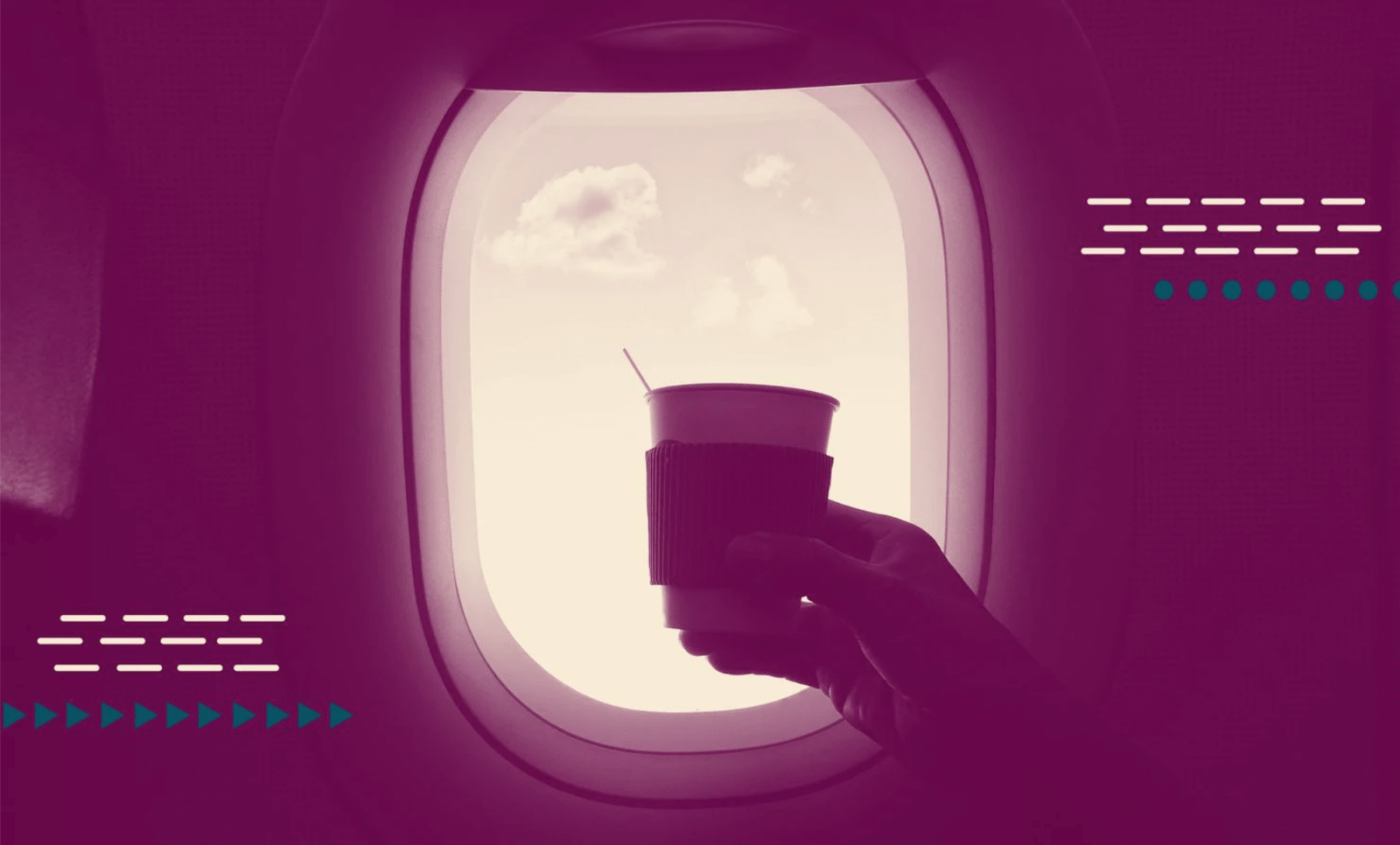 Most airplane water is not drinkable

The study summarizes that many airlines have been providing passengers with unhealthy drinking water.

It took more than seven months to conduct.

The government previously passed the Aircraft Drinking Water Rule (ADWR) “to ensure that safe and reliable drinking water is provided to aircraft passengers and crew (U.S. EPA)” but it was clearly being violated.

The EPA is in charge of regulating the water supply to airports and aircraft. The FDA regulates airplane water used in food and drinks on board. And the FAA supervises a plane’s operations and maintenance along with ensuring a safe water system.

The study also states the EPA rarely enforces punishments to airlines who violate the ADWR.

Airplane water has been an ongoing issue for almost two decades. In 2004, the EPA filed a report stating all aircraft public water systems did not meet the regulations set within the National Primary Drinking Water Regulations.

An EPA spokesperson told reporters the previous regulations were for “traditional, stationary public water systems, not mobile aircrafts” and that the creation of the ADWR in 2009 was to ensure safe drinking water for airlines.

The federal government stated the water must be reliable and acceptable for drinking, bathing, brushing, and for washing hands.

Vital Takeaways From the Report

The Washington Post listed some of the major takeaways from the study: to avoid drinking coffee or tea on board, only drink bottled/sealed water, and to use the provided hand sanitizer in the bathrooms instead of washing your hands under the faucet.

Charles Platkin, the editor for DietDetective.com and Executive Director at Hunter College NYC Food Policy Center, said, “It was such a difficult task of trying to peel the onion for enough information on what’s available, what’s recorded.”

Majority of airlines in the study tested positive for water containing E. coli. It is a bacterium usually found in the intestines of humans and is an indicator “of fecal pollution” in water systems.

Each of the airlines’ rankings on the “Water Health Score” is based out of 5 with 5 being the highest rating given and 0 being the lowest. A score of 3 or above indicates the water is relatively safe and clean.

The major airline with the best airplane water quality rating was Alaska Airlines with a score of 3.3 and Piedmont Airlines, a regional airline based in Maryland, scored an exceptional 4.33.

Besides Piedmont, all other regional airlines have an average score of 1.33 with Republic Airways rated at only 0.44.

For the study’s findings and full report click here.