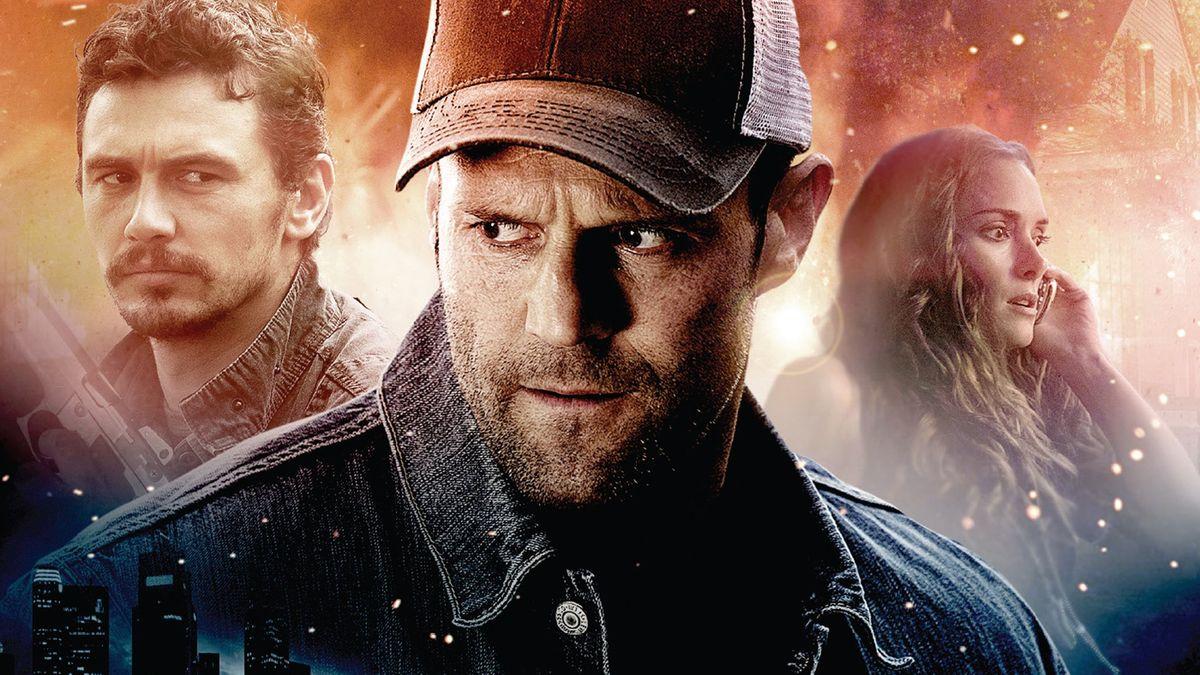 By Katherine Stinson ON February 1, 2021

Homefront, a 2013 action-thriller film starring Jason Statham as ex-DEA agent Phil Broker was Netflix’s number one film this past week. It was an impressive feat, given that Netflix just added Homefront to its streaming catalog on January 18th. The ending of Homefront closed the movie’s final chapter on a bit of an open-ended note.

What is Homefront About?

The Homefront film was adapted from a book with the same name by Chuck Logan. You can read a Google preview of Logan’s original novel here. The question that prefaces Logan’s novel and the film is, “How far would you go to protect your family?”

Statham plays the widowed Phil Broker, who moves to a small town in Louisiana with his young daughter Maddy (Izabela Vidovic.) The town is where Broker’s deceased wife grew up. Chaos erupts after Maddy defends herself against a bully at school. The bully’s mother, Cassie Klum (Kate Bosworth) isn’t having it and plots revenge against Broker after Broker wins a fight against Cassie’s husband. Check out the official trailer for Homefront below.

Warning: Spoilers for the Homefront movie!

As illustrated in the trailer, Cassie enlists the help of her drug dealer, Morgan Bodine, who goes by the nickname “Gator.” (James Franco.) Broker just can’t catch a break, even having to deal with Gator’s thugs accosting him at a gas station. It’s clear that Broker and Maddy are definitely in danger from Gator and his goons particularly after Gator discovers that it was Broker who was responsible for the arrest of Danny T. (Chuck Zito) and then that resulted in the death of Danny T’s son in the past.

Danny T is a gang leader. Gator has Danny T. send some of his gang members after Broker to kill him and this leads to a chain of events where Maddy is kidnapped and Broker has to rescue her. The climax of the conflict happens during an epic showdown on a bridge. Cops surround Gator, Broker and Maddy. Broker crashes and is temporarily out for the count.

Gator confronts Broker, still holding Maddy hostage. Maddy pleads for Gator not to kill her dad and Gator threatens to shoot her if she doesn’t shut up. Broker ends up freeing himself from the car and pounding Gator to a pulp. The only reason he doesn’t kill Gator is because he can see on Maddy’s face that she doesn’t want him to.

Broker visits Danny T. in jail and ominously tells him, “I’ll be waiting,” (for when Danny T. gets released.) Broker and Maddy are literally on the road, ready to move to another town when Maddy says she did really love the town where all of Homefront’s events occurred. Broker turns the truck around and they head back in that direction. And yes, Maddy’s cute cat survived Gator’s cat-nap attempt.

Maybe the movie will be greenlit for a Netflix original movies sequel? Who knows?

It seems like the film’s ending was definitely setting the stage for a potential sequel of some sort. However Homefront wasn’t a box office success when it first premiered, and currently has a 43% rating on the tomatometer on Rotten Tomatoes. That’s the overall consensus from 116 critics. However, the film does have a 61% audience score, with over 40,000 ratings.