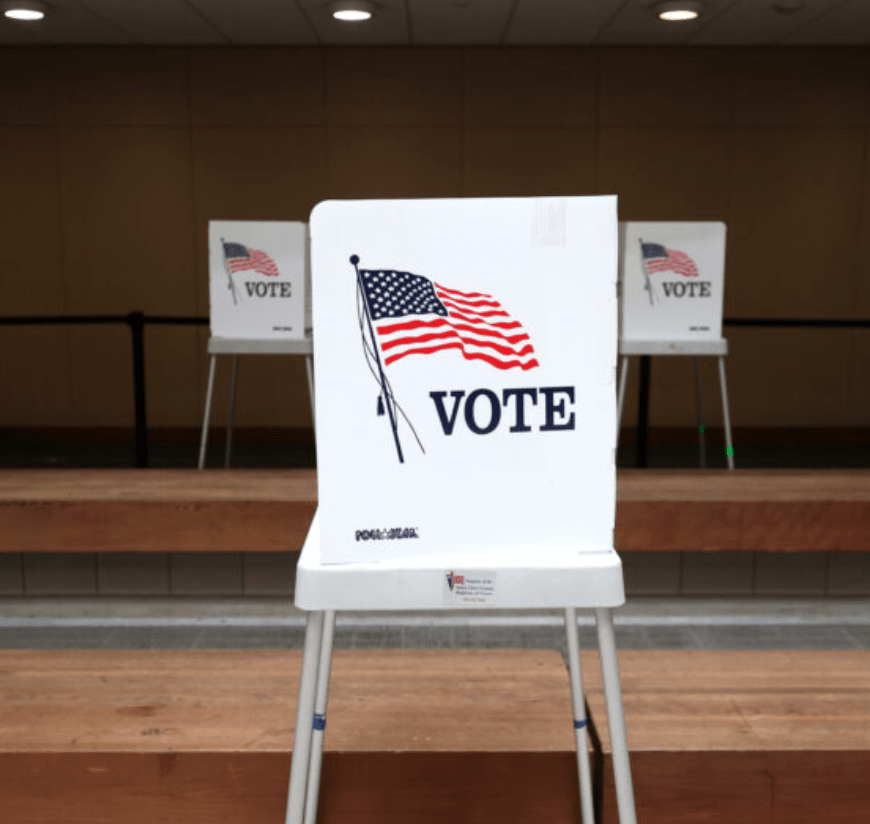 By Yelena Mandenberg ON November 5, 2020

This election had incredibly high voter turnout, and as we all bite our nails in anticipation of the results of the presidential election, we do have the results for many of the 2020 ballot propositions. We’ve already talked about the effects of Oregon discriminating most drugs, so here’s a rundown of some other propositions were on the ballots in different states, and what the results mean for those residents.

Colorado Proposition 118 Paid Family and Medical Leave – Colorado overwhelmingly voted to establish paid family and medical leave for a minimum of 12 weeks. This program will be funded by a payroll tax to be paid for 50/50 by employers and employees.

Colorado Rejects Proposition 115 – This proposition would have limited abortions after 22 weeks of pregnancy, but Colorado voters struck this idea down at almost 60%. Abortion will continue to be legal at any time in a woman’s pregnancy in Colorado.

Mississippi Ballot Measure 3 to Change the State Flag – This surprised many but Mississippi voters decided 71 to 28% to change the state flag, which once pictured the confederate flag. The flag will be redesigned to reflect a more modern state.

Florida Amendment 2 $15 Minimum Wage Initiative – A majority of Floridians supported the measure to raise the state’s minimum wage to $15, which will help workers and expand the economy.

Arizona Proposition 207 – Arizona is one of the states that has now legalized recreational marijuana for anyone over the age of 21. The department of health will regulate new marijuana businesses.

Montana I-90 – Montana also adopted new provisions for the legalization of marijuana, including imposing a 20% tax on marijuana products. The Department of Revenue will be responsible for regulating these businesses and will have to re-sentence or expunge the records of individuals serving time for marijuana-related crimes.

South Dakota Constitutional Amendment A – South Dakota has officially legalized marijuana and tasked their local legislatures with creating the rules and regulations for marijuana businesses by April 1st.

New Jersey Public Question 1 – This state had already legalized medicinal marijuana a few years back, and this time voters largely chose to legalize the recreational usage and sale of marijuana products. The state legislature still has to create and pass laws around sales.

Alaska’s Ballot Measure 2 – This vote would have reformed campaign finance disclosure, created provisions for ranked voting, and adopted the idea of top-four primaries, but 56% of Alaskans voted “No,” choosing to keep their elections the same. The ballot was proposed by Former Rep. Jason Grenn but opposed by the Alaska Republican Party and State Leadership Committee.

Alabama Amendment 1 – Approximately 77% of Alabama voters chose “Yes” on this provision that requires citizenship to vote. Although this is already a nationwide laws, state residents wanted to amend the language in the state’s constitution which currently states that “every” citizen of the U.S. over the age of 18 is eligible to vote, to “only a citizen” over the age of 18 is able to vote. Alabama isn’t the only one who voted to change the language. Florida’s Amendment 1 was approved, similar to Alabama.

California isn’t mentioned on this list because they had a numerous amount of propositions that are discussed here.