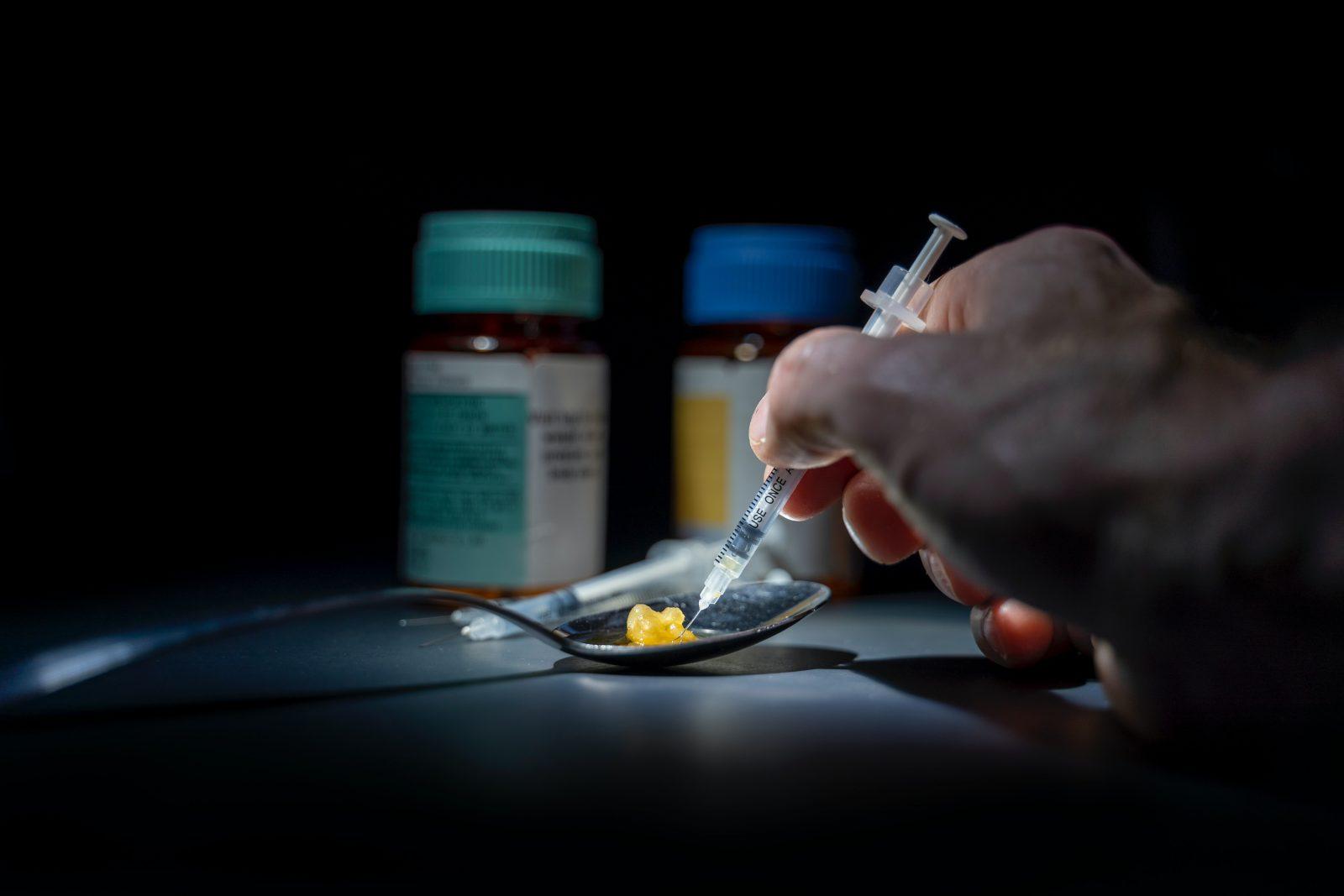 Oregon voters delivered a decisive ruling on Measure 110 and overwhelmingly voted to decriminalize all drugs, including cocaine, heroin and methamphetamine. Voters in the West Coast state voted to pass this law by almost 60%, indicating overwhelming support for the measure.

Oregon’s Measure 110 essentially said that folks in possession of small amounts of drugs will no longer be subject to jail time. Instead, they will receive citations similar to traffic tickets. In some cases involving larger amounts, there is still potential for misdemeanor or even felony charges in more serious cases.

Decriminalization is different than legalization—do not expect cocaine dispensaries to pop up in Oregon. The measure will, however, serve to seriously lower drug arrests in the area. It will also build a pathway for addicts to receive treatment instead of jail time. As part of the measure, funding will go to drug addiction treatment from cannabis sales taxes.

Studies have also shown that drug arrests, whether it be cannabis or harder drugs like heroin and methamphetamine, disproportionately affect minorities—especially Black Americans. This decriminalization may serve to close that racial gap in drug possession prosecutions. This would be huge in repairing the damage done to BIPOC communities by the War on Drugs.

In a different measure—measure 109—Oregon voters opted to legalize the use of Psilocybin mushrooms for medical use for those over 21. This is another first for the United States. It opens up the possibility for the use of Psilocybin mushrooms for the treatment of depression, anxiety, PTSD, and other conditions. Proponents have long touted the potential benefits of “magic mushrooms.” This latest Oregon law is a clear win for them.

Oregon is not the only state making moves in the world of mind-altering substances. New Jersey, Arizona, Montana, and South Dakota all voted to legalize recreational marijuana. Mississippi voted legalize marijuana for medical uses. Many are speculating that this widespread support for marijuana legalization across both traditionally Democratic and Republican states could potentially put pressure on the federal government to legalize nationwide.