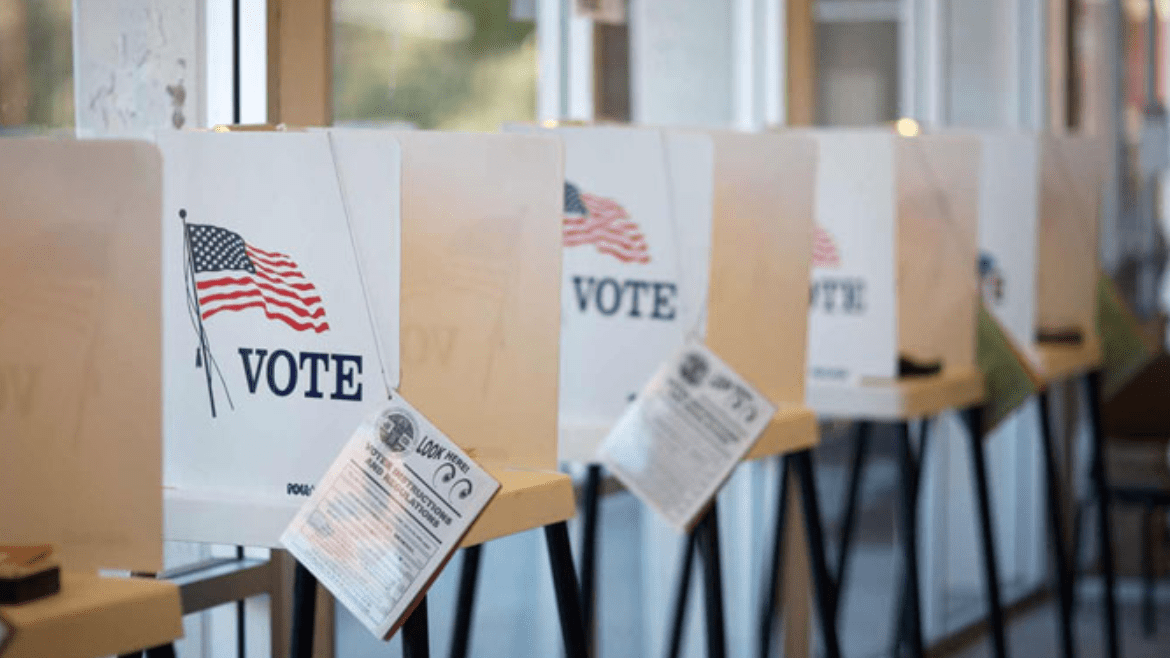 By Yelena Mandenberg ON November 5, 2020

California 2020 ballot propositions were some of the most important in the U.S. Just as Oregon’s celebrated bombshell proposition legalized drugs, and other states voted heavily to reform their political systems and adopt new measures, some of California’s ballot props require a closer look.

California Proposition 14 Regarding Stem Cell Research – Californians voted to whether to uphold the usual $5.5 billion the state gives in stem cell research funding and make changes to the institute’s structure and programs. Currently, “Yes” on Prop 14 is currently winning by a small margin, but the results haven’t been confirmed yet. Part of this measure improves access to therapy programs and medical initiatives, and expands the amount of resources to be spent on tests and trials.

California Proposition 15, Tax on Commercial and Industrial Properties for Education and Local Government Funding Initiative – This was rejected by a small margin, but would have created a new system for taxing commercial and industrial properties (excluding many small and independently-owned businesses with provisions) that would be based on the property’s market value. The tax revenue would go to education and local government funds.

California Proposition 16 Repeal Proposition 209 Affirmative Action Amendment – To many progressive’s surprise, California voted “no” keeping Proposition 209. Voting “yes” would mean amending the constitutional provision that says employers and public institutions cannot discriminate in their hiring processes, allowing for more businesses to purposely hire Black employees to reduce the gap created by systematic racism and giving employees of color more opportunities. Californians voted to keep the law the way it is.

California Proposition 17 Voting Rights Restoration for Persons on Parole Amendment – Considered a great victory in the battle against voter suppression, Californians voted “yes” on this propositions, allowing individuals on parole for felony convictions to vote.

California Proposition 18 Primary Voting for 17-Year-Olds Amendment – This was passed, allowing individuals 17 years of age to participate in primaries, so long as they turn 18 before the election date in November. This is considered a huge win for youth voting rights, the youngest of whom are kept from the primary voting process. This can change the quality of candidates if adopted by more states.

California Proposition 20 Criminal Sentencing, Parole, and DNA Collection Initiative – This measure would have increased the types of crimes for which early parole is restricted, recognize certain types of theft as felonies, and allow for DNA collection for certain misdemeanors. This was struck down in a victory for personal freedoms, as Californians refused to allow more individuals to be bogged down with felony charges and the minimum sentences that go with them.

California Proposition 21 Local Rent Control Initiative – Rent control was struck down in California. This proposition would allow for rent control laws to be put in place on housing that was first occupied 15 years ago, with provisions in place to protect smaller landlords.

California Proposition 22 App-Based Drivers as Contractors and Labor Policies Initiative – Was a victory for rideshare companies, not workers. This proposition would have changed the status of those who provide transportation services for companies from contractors to employees. Employees require a fair wage and benefits as stipulated by the state, and rideshare companies have fought a long road to keep their drivers as “consultants.”

California Proposition 23 Dialysis Clinic Requirements Initiative – This measure wasn’t discussed much in the media, but is a great win for dialysis patients. The initiative will “require chronic dialysis clinics to: have an on-site physician while patients are being treated; report data on dialysis-related infections; obtain consent from the state health department before closing a clinic; and not discriminate against patients based on the source of payment for care,” according to Ballotpedia.

California Proposition 24 Consumer Personal Information Law and Agency Initiative – This measure was approved and extends the state’s consumer data privacy policy laws by giving consumers the right to ask businesses directly not to share their information and creates a an agency that will oversee privacy laws.

California Proposition 25 Replace Cash Bail with Risk Assessments Referendum – This proposition was created to veto California’s SB10 legislation that would have replaced the cash bail system with a “risk assessment” system that would determine the necessity and amount of bail based on the alleged crime, the person’s record, and other factors. Republican opposition chose to fight this battle in the form of a Proposition veto, where a “yes” vote would uphold the legislation that would change the bail system and a “no” vote would uphold the current bail laws. Californians voted no, this ending California’s bid to be the first state without using a cash bail system. This vote angered progressives, as cash bail affects poorer individuals.