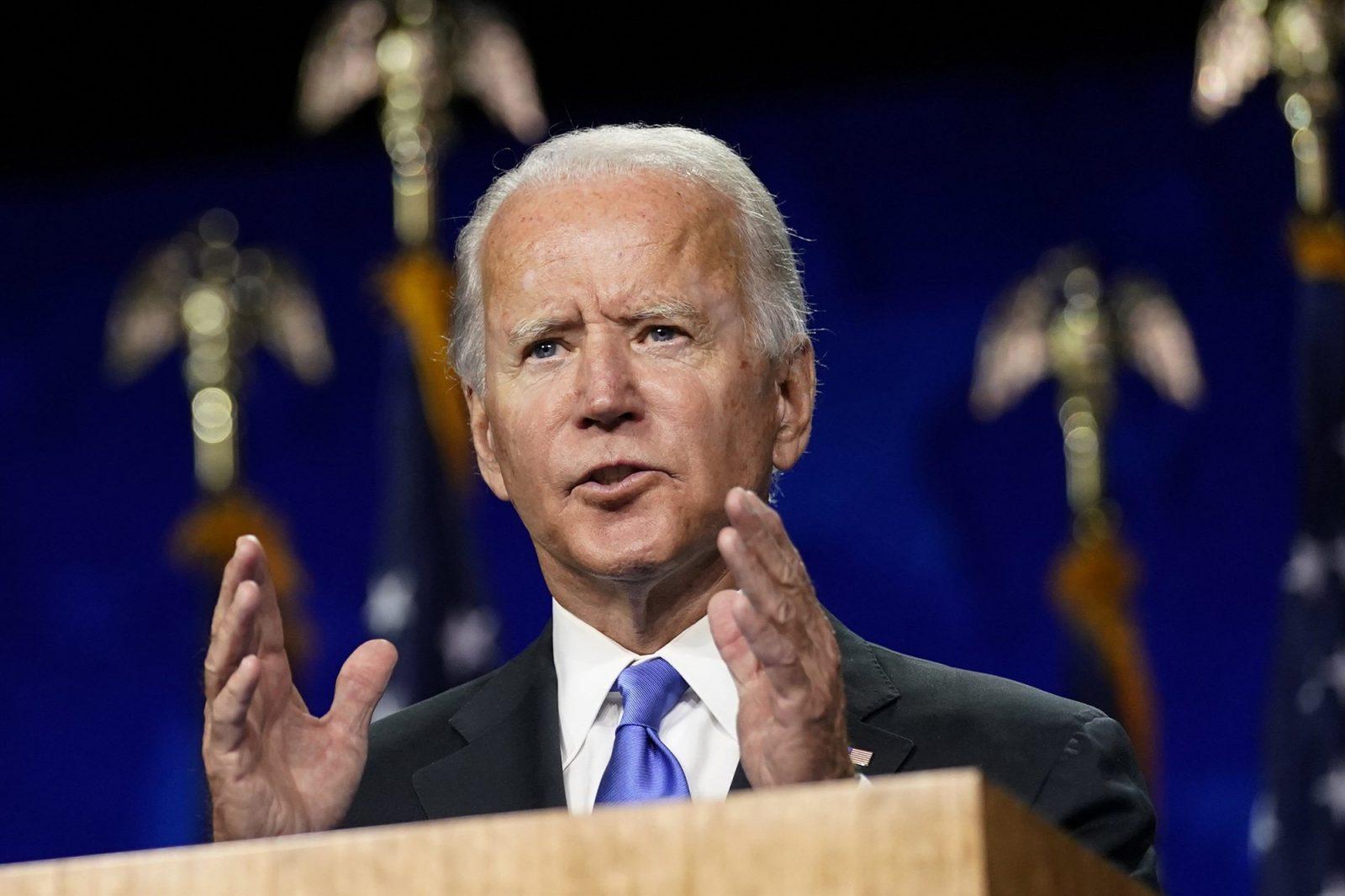 By Katherine Stinson ON November 9, 2020

Yesterday former Vice President Joe Biden was announced as the projected winner of the 2020 U.S presidential election with 290 electoral votes. Biden’s victory was historic for many reasons. Biden broke former President Barack Obama’s record for most votes ever cast in a presidential election, with 74,446,542 votes so far, and his Vice President-elect Kamala Harris became the first woman, the first black woman and the first asian-american woman to be elected into such a high office.

Looking to the Future

President-elect Biden will be inaugurated in January 2021 with Vice President-elect Kamala Harris. Biden made a call for unity in his victory speech last night, and said that, “We must make the promise of the country real for everybody-no matter their race, their ethnicity, their faith, their identity or their disability.”

In his speech, Biden also promised that he would name scientific experts and advisors to aid in implementing the Biden-Harris COVID plan the day he takes office. He thanked the African American community for always having his back when his campaign was at his lowest, and he promised to always have their back.

Biden also acknowledged the disappointment of Trump supporters. “To make progress, we must stop treating our opponents as the enemy. We are not enemies. We are Americans,“ he said from the stage at the Chase Center in Wilmington, Delaware on Saturday night.

Many global leaders have congratulated Biden on his win. However, current President Trump has not yet conceded the election. In an official statement Trump said that, “I will not rest until the American people have the honest vote count they deserve and that democracy demands.” In the past day Trump has made a series of Twitter posts with disputed claims of election fraud. A Tweet made on Saturday made it clear that he refuses to concede.

It’s evident that Biden and Harris have their work cut out for them in the coming months and years. However, Biden has already announced his plans to issue a series of executive orders when he takes office that would reverse Trump policies. These would include rejoining the World Health Organization and the Paris Climate Accord, and reinstating the DACA program among others.

Celebrations rang out across the world when Biden was announced as the winner, to the point where the internet joked that it felt like the end of The Return of the Jedi. Church bells in Paris rang in jubilation, and fireworks went off in London. But nothing beat the sheer joy of the American people dancing in the streets, a visual symbol of hope for the future.