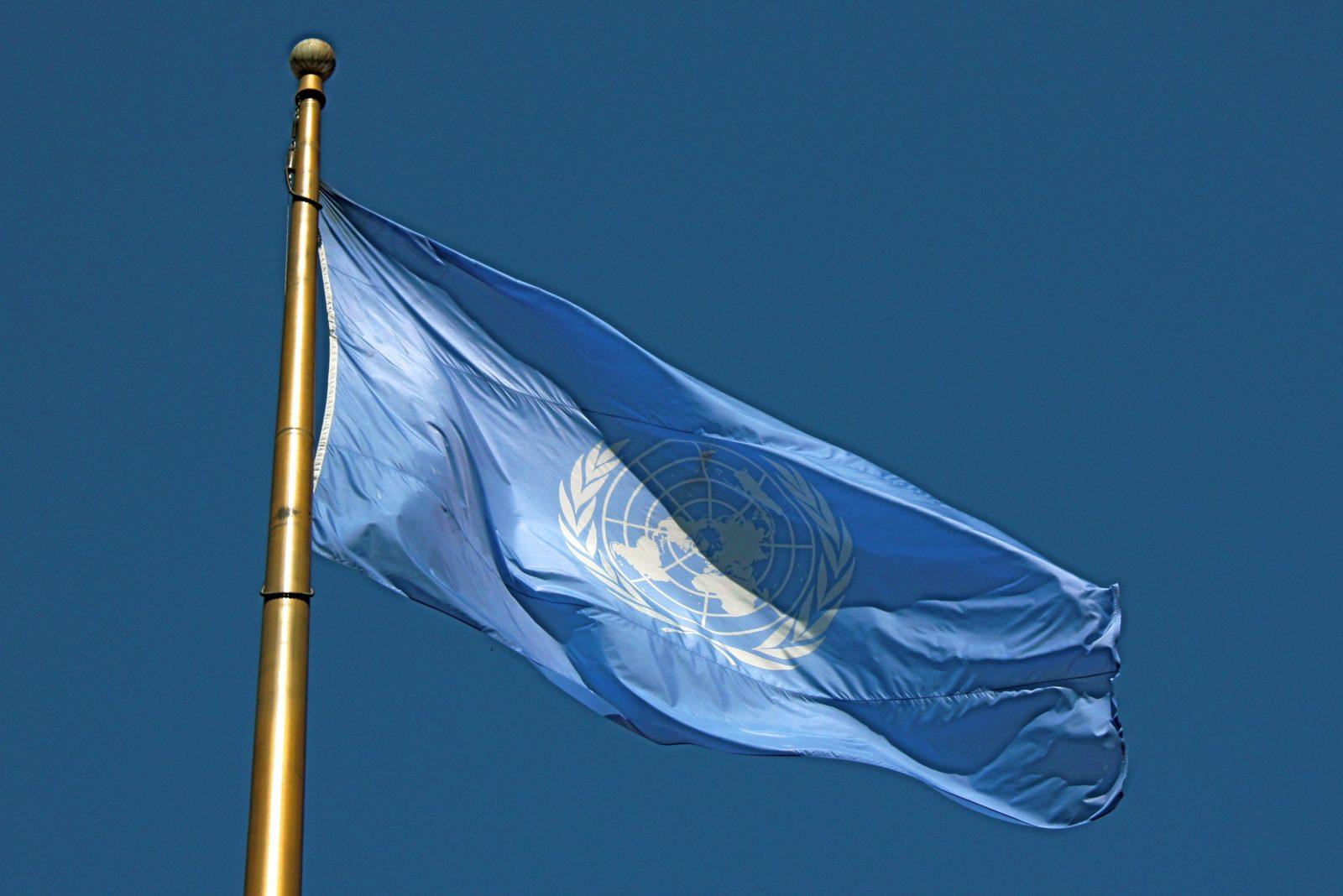 The international community has come together to provide aid to Lebanon after the catastrophic explosion that rocked the capital last week. Beirut’s port was decimated after a shipment of 2,750 tons of ammonium nitrate ignited, causing an estimated $10-15 billion in damages, leaving 171 dead, 6000 wounded and 300,000 homeless, and the country without a government.

The struggling nation was already in the throes of an economic crisis before the shocking disaster. Were it not for international aid, the Lebanese people would be virtually abandoned. During these troubling times, it is easy to ignore what is going on around the world, so it is refreshing to see so many different nations, organizations and people come together for a good cause. From France to Turkey (and from The Weeknd to Mia Khalifa) it seems like everyone got involved.

The ripples of consequences from the explosion at the port are major ones, one of the biggest being the toll taken on the country’s food supply. 85% of Lebanon’s grain was stored at the Beirut port. The destruction of the bulk of the country’s grain silos left Lebanon with an estimated two and a half weeks of bread and six weeks of flour reserves.

The World Food Programme (WFP) branch of the UN has done its best to “ensure that there is no food shortage.” They have committed to send 50,000 tons of wheat flour to Lebanon which the WFP estimates should last three months. They have also increased the value of their cash-assistance program’s food cards by 73%, ensuring that families can get all the food they need during the crisis and accomodating for any “skyrocketing food prices.”

With Lebanon in dire straits, French President Emmanuel Macron issued a call to arms, “We must act quickly and efficiently so that this aid goes directly to where it is needed … Lebanon’s future is at stake…” On Sunday, August 11th, Macron lead a virtual summit of over 36 nations and NGOs raised $300 million. The donor nations issued a joint statement explaining how the aid will be “directly delivered to the Lebanese population” via the United Nations and NGOs.

That decision is a wise one that is reassuring for the Lebanese people. Since October 2019, they have been protesting a government model that has been prone to corruption regardless of leader. Their cause was reinvigorated after the explosion and the protests kicked off with such fervor that the Prime Minister and his entire cabinet resigned. When Macron visited Lebanon in the immediate aftermath of the accident, Lebanese citizens approached him on the street and called out to him, begging for aid and warning of corrupt officials.

The UN and Other International Aid

In an immediate response to the explosion, the UN sent “a plane carrying 20 tons of World Health Organization health supplies landed in Beirut on Wednesday to cover 1,000 trauma interventions and 1,000 surgical interventions for people suffering from injuries and burns as a result of the blast,” per UN Secretary-General Antonio Guterres. In addition to the medical aid, the UN has also released $15 million from the Lebanese Humanitarian Fund in two separate installments of $9 million and $6 million.

The United States and Canada have also stepped up to the plate and offered aid. The US has sent $15 million in financial aid as well as three months of food and medical aid for 50,000 and 60,000 people respectively. Canada’s aid package will consist of $30 million and a donation-matching campaign with a cap on $5 million.

German Foreign Minister Heiko Maas traveled to Beirut on Wednesday, August 12th to deliver the first bit of German aid, giving the Lebanese Red Cross a $1.18 million check as a part of their $23.62 million aid package. “We want to take our aid quickly to Beirut and give it directly to the people through experienced aid organizations,” Maas said.

Turkey has offered a major helping hand to their Lebanese neighbors. In addition to medical and food aid, Turkey is offering some man power to help search the rubble and clean up the capital as well as providing access to their hospitals and air ambulances.

The rest of the Middle East has made contributions to the aid efforts as well. Like Turkey, Saudi Arabia, Jordan and the UAE have opened up their hospitals and sent food and medical aid. Iraq used what resources they have to help and sent 800,000 liters of gasoline to power generators.

The Middle Eastern donors share Macron and the UN’s worries about corruption and have explored bypassing the government and sending the donations straight to the people. Jordanian political analyst Labib Kamhawi told VOA News “bypassing the Lebanese government contributes to weakening this government further and to throw doubt on its legitimacy and credibility. This could be used as a prelude to undermining the Lebanese state itself, and open the possibility to either civil war or the partitioning of Lebanon.”

The International Monetary Fund (IMF) is offering their assistance, but the terms of their aid is conditional. Kristalina Georgieva, the managing director of the IMF, explained the situation and the IMF’s terms:

“Over the last months we have been engaged intensely with the Lebanese authorities, as well as with civil society and the international community, on a reform package aimed at addressing the deepening crisis, strengthening governance and accountability, and restoring confidence in the economy. Unfortunately these discussions have yet to yield results.

“There must be more predictability, transparency and accountability – with comprehensive audits of key institutions, including the Central Bank … Commitment to these reforms will unlock billions of dollars for the benefit of the Lebanese people. This is the moment for the country’s policymakers to act decisively. We stand ready to help.”

These concerns have been reinforced by Macron, who has said, “If reforms are not carried out, Lebanon will continue to sink. What is also needed here is political change. This explosion should be the start of a new era.”