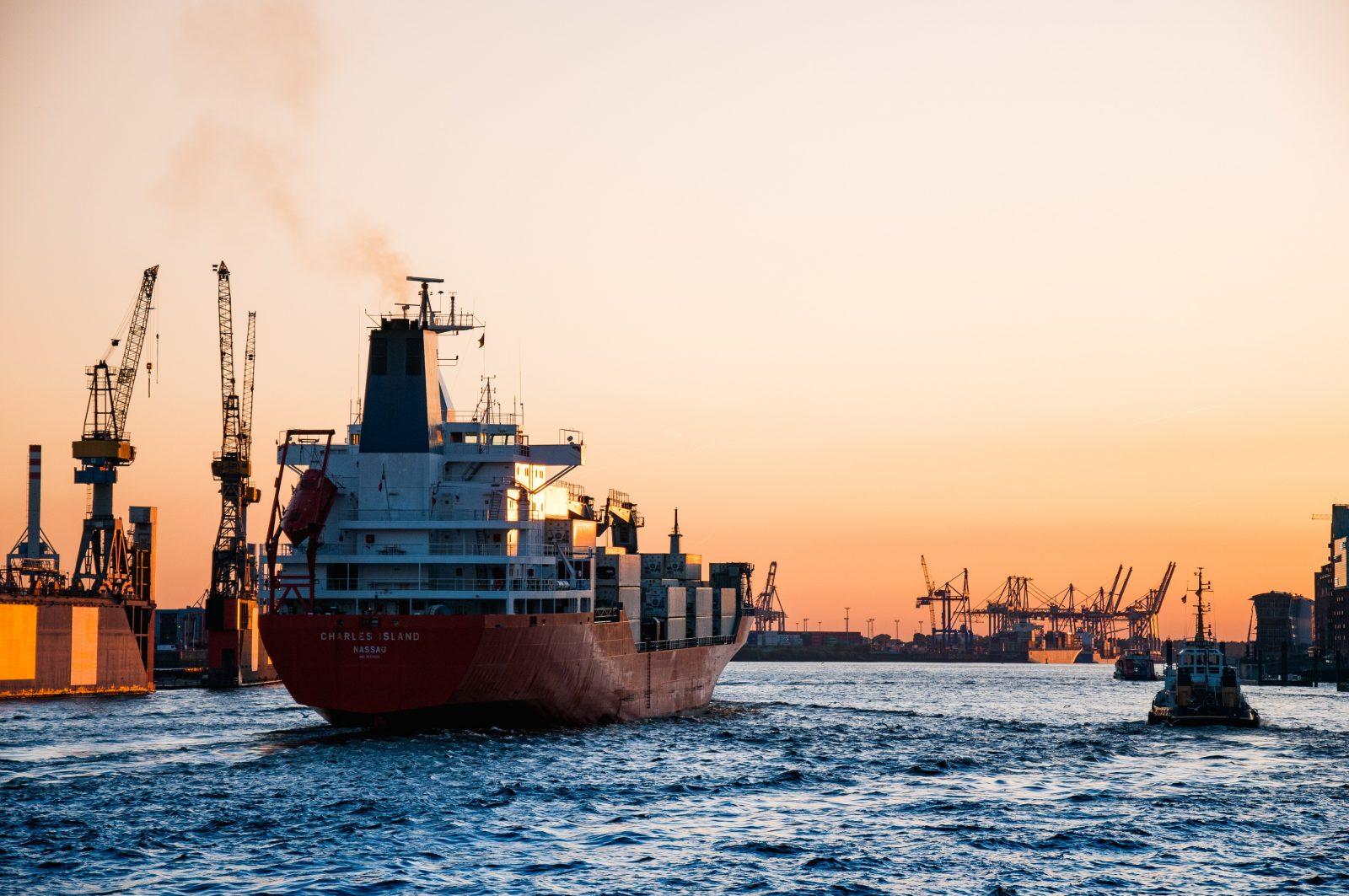 Everything We Know About the Beirut Explosion

On the evening of Tuesday, August 4th 2020, the port in Lebanon’s capital of Beirut was rocked by a massive explosion. Footage of the incident has been making rounds on the internet, leaving viewers in awe of the harrowing spectacle. The tragedy has left at least 137 people dead, approximately 5,000 wounded and a nation asking questions.

As the video shows, this was not a typical fire. The destructive force of the explosion was so intense—the blast-radius itself spanned 10KM—that the clip of the incident looks like a deleted scene from Independence Day. In response to the disaster, Lebanese Prime Minister Hassan Diab said, “I will not rest until we find the person responsible for what happened, to hold him accountable and impose the most severe penalties.”

As for what actually happened, Lebanese investigators are attempting figure out how a shipment of fireworks caught fire in one of the port’s warehouses before causing a 2,750 ton shipment of ammonium nitrate to ignite, decimating the port with its utterly massive, orange-brown mushroom-cloud.

Where did the Ammonium Nitrate Come From?

Ammonium nitrate is a volatile chemical compound that is typically used as fertilizer in agricultural circumstances. The compound has also been used to make explosives as well, being used in the infamous Oklahoma City bombing.

The 2,750 ton shipment is believed to have arrived in Lebanon due to an unusual set of circumstances. A newsletter from the maritime law-firm Baroudi & Associates describes one of their cases from 2013 when a Maldovan ship stopped at the Beirut port because of technical difficulties while carrying 2,750 tons of ammonium nitrate.

After being forbidden from sailing and forced to remain on the ship at port, the crew reached out to Baroudi & Associates. The law firm “applied to the Judge “Of Urgent Matters” in Beirut for an order authorizing the crew to disembark and return home … Emphasis was placed on the imminent danger the crew was facing given the “dangerous” nature of the cargo still stored in ship’s holds.”

The “application eventually succeeded and the Judge ordered that necessary permits be issued for the crew to disembark and return home … Owing to the risks associated with retaining the Ammonium Nitrate on board the vessel, the port authorities discharged the cargo onto the port’s warehouses. The vessel and cargo remain to date in port awaiting auctioning and/or proper disposal.”

Since the legal newsletter’s publication in 2015, the ammonium nitrate was neither auctioned nor properly disposed of.

How is the Investigation Progressing?

Since the catastrophe and both the Lebanese President and Prime Minister promising swift and transparent investigations, it is being reported that at least 16 employees of the port have been detained as a part of questioning. Those employees are both port and customs officials as well as those who worked in the facility where the ammonium nitrate was stored.

It is becoming apparent through the investigation that the Lebanese government was aware of the large shipment of ammonium nitrate sitting in one of their warehouses. The potential negligence from their government has reignited calls for the downfall of the Lebanese regime. Crowds called for a revolution while demonstrating and attending a speech by French President Emmanuel Macron.

Macron went to Lebanon to offer aid while the country recovers from this shocking disaster. When faced with the discontent Lebanese population, Macron reassured them that “I am here and it’s my duty to help you, as a whole population, to bring medication and food. This aid, I guarantee it, won’t end up in corrupt hands.”