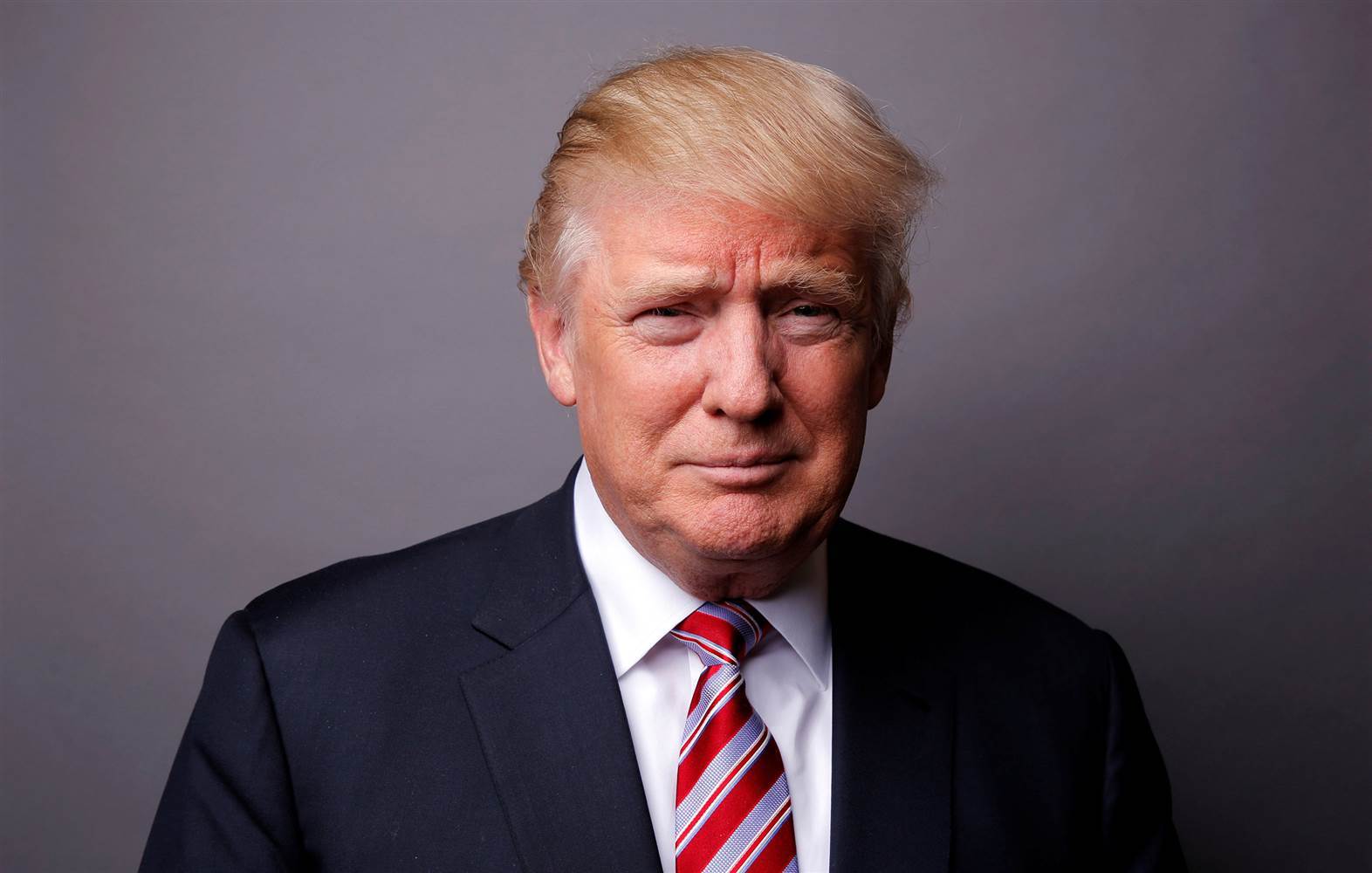 Donald Trump is Now Tweeting About Delaying the Election

Trump, who’s been slipping further and further in the polls again Biden, is always banging the drum about voter fraud. The election is less than 100 days away on November 3rd. If it was up to Trump, based on his tweet, he would delay the election:

With Universal Mail-In Voting (not Absentee Voting, which is good), 2020 will be the most INACCURATE & FRAUDULENT Election in history. It will be a great embarrassment to the USA. Delay the Election until people can properly, securely and safely vote???”

President Donald Trump, once again, got his facts wrong. Factcheck.org, which is a source who prefer truth to tweets, dismantled these voter fraud allegations:

“Voting experts say there are numerous logistical hurdles, such as reproducing ballots in multiple jurisdictions, and security safeguards, such as bar codes and signature checks, that would prevent a foreign government from slipping large numbers of fraudulent ballots past election officials. Those safeguards make such a plan highly unlikely to result in fraudulent votes being cast, experts say, and certainly not enough to sway a presidential election.

Numerous voting experts told us they were not aware of any cases of counterfeit ballots being used in past elections. But if foreign actors were to attempt something like that this year, some experts believe the goal might not be to fool election officials, but rather to create chaos and confusion among American voters, many of whom might be voting by mail for the first time and might be tricked into voting with a counterfeit ballot that is never counted.”

Not Going to Happen

By law, the election will happen on November 3rd. It has to be the first Tuesday of November. Trump does not have the power to delay the election, but congress does. There’s no chance in hell the Democrat-led house would allow a delay. Even during World War II, there was no delay.

Biden once said Trump “is gonna try to kick back the election somehow, come up with some rationale why it can’t be held.” Now, he’s doing exactly as Biden predicted. Magically, if both the House and Senate delayed the election, Trump’s term would end on January 20th, 2021.

A Word From Trump’s Campaign Manager

“They are using coronavirus as their means to try to institute universal mail-in voting, which means sending every registered voter a ballot whether they asked for one or not. Voter rolls are notoriously full of bad addresses for people who have moved, are non-citizens, or are even deceased. Universal mail-in voting invites chaos and severe delays in results, as proven by the New York Congressional primary where we still don’t know who won after more than a month.”

Trump appears to be discouraging people from voting by bashing mailed-in votes. Due to COVID-19, mailed-in votes are more important than ever right now. Some politicians in power want to make voting harder and more inconvenient. Voting shouldn’t be difficult. There’s no doubt this will be the last time Trump will tweet about delaying the election.