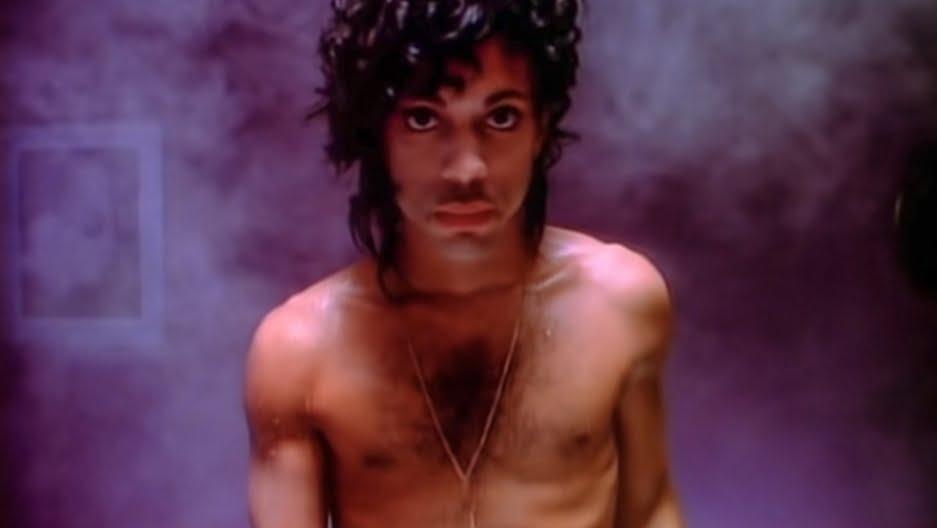 Any artists feeling creatively blocked or lost, memoirs are a reliable resource for inspiration. Any internal or external struggle a creative faces is almost always addressed in a book by an artist, especially by a creative who has experienced the intense highs and lows of their industry. In memoirs by black artists, the struggles are — of course — harder.

Most struggling artists will forget their creative troubles once they pick up a book by an artist who’s faced real struggle, not just writer’s block or anything along those lines. Memoirs from artists have the power to inspire. The best memoirs from creatives are as much about the process as about one’s life, when an artist clearly wants to inspire other artists in the world, not just tell large tales about their success.

“The Beautiful Ones” by Prince

Admittedly, it’s a half-finished memoir. Maybe even “half-finished” is too generous. The book is a bit of a cash grab by the Prince estate considering one of the greatest artists of all time never finished writing his highly-anticipated memoir before his tragic death. It’s hard to imagine the artist ever releasing anything he knew was incomplete. Nonetheless, “The Beautiful Ones” does offer a glimpse, albeit brief, into the world of Prince. You get to read his personal notes, see never-before-seen photos, and more in a book presented with class. As far as cash grabs go, “The Beautiful ones” is a good one one.

“More Myself” by Alicia Keys

Keys is one of the greatest artists of the 21st Century. That voice, those arrangements, and songwriting prowess, she can do it all behind that piano and in a studio. We can go on and on about her music, which provides such strong feelings of peacefulness even when the lyrics go to dark places. Keys’ memoir, “More Myself,” provides similar feelings of comfort and wisdom fans expect from her music. Again, just like Keys’ music, the emotions and artistry are so palpable in Keys’ memoir. Listen to the audio book. Keys plays music between chapters, but not only that, Keys’ voice makes for one of the warmest audiobooks from a musician.

By all accounts, Mariah Carey co-wrote one of the most entertaining and revealing memoirs to be released last year. Rolling Stone listed it as the best music memoirs of 2020. Carey digs into the music and her personal life and pretty much everything anyone would want to know about the musician behind the music. Carey, whose last album was a career-best, opens up to her fans in new ways in “The Meaning of Mariah Carey.”

When musicians get asked about what’s the best memoir by a musician, “Miles” is generally their response. Now, there’s debate over the book and its authenticity, but who are we to doubt Davis’ authenticity? Plus, almost every book by a musician features embellishing and self-aggrandizing. It’s a part of their charm. With Davis’ unmistakably iconic voice, he tells tales the way only Miles Davis could in “Miles.”

“The Misadventures of an Awkward Black Girl” by Issa Rae

Issa Rae is the co-creator behind one of HBO’s best comedies on air, Insecure, which is coming to an end with its fifth season. Rae broke out with The Misadventures of an Awkward Black Girl, both the book and the webseries. Rae has her own voice as a storyteller. Nobody in pop culture has her sense of humor, eye and feel for drama, relationships, and life in Los Angeles. She’s an auteur. To get to know her and her work better, read “The Misadventures of an Awkward Black Girl.”

Spike Lee has written a few books that fall under must-reads for cinephiles. He chronicled the making of his groundbreaking debut, She’s Gotta Have It, and the making of Malcolm X. Both are available on his website. For a more expansive view of his filmography and life, though, “That’s My Story and I’m Sticking To It” is the book to read. It doesn’t cover his entire career but ends with him working on one of his most powerful New York films, The 25th Hour.

“Year of Yes: How to Dance It Out, Stand In the Sun and Be Your Own” By Shonda Rimes

Shonda Rhimes is one of the most powerful showrunners and creators ever to live. No hyperbole. She’s the queen of TV. The writer behind How to Get Away with Murder and Gray’s Anatomy opens up about her career and life in “Year of Yes: How to Dance It Out, Stand In the Sun and Be Your Own.” It’s a book that’ll appeal to both fans of Rhymes’ work and people seeking guidance from someone who’s reached the top of their industry.

Quincy Jones’ career and life are legendary. Even great documentaries cannot capture the full breadth of his life and work, with remarkable solo albums, scores, and of course, the albums he produced for the likes of Frank Sinatra and Michael Jackson. Going back to Jones’ childhood, he was a teen playing and traveling with Ray Charles. Jones has a billion stories to tell. If you’ve ever read his wonderful interviews, he tells his tales with frankness, too. Jones’ love for life, music, and other fun activities is a blast to read in “Q,” although it’s not without its tragedy and hard times. Nobody has lived a life like Quincy Jones.’