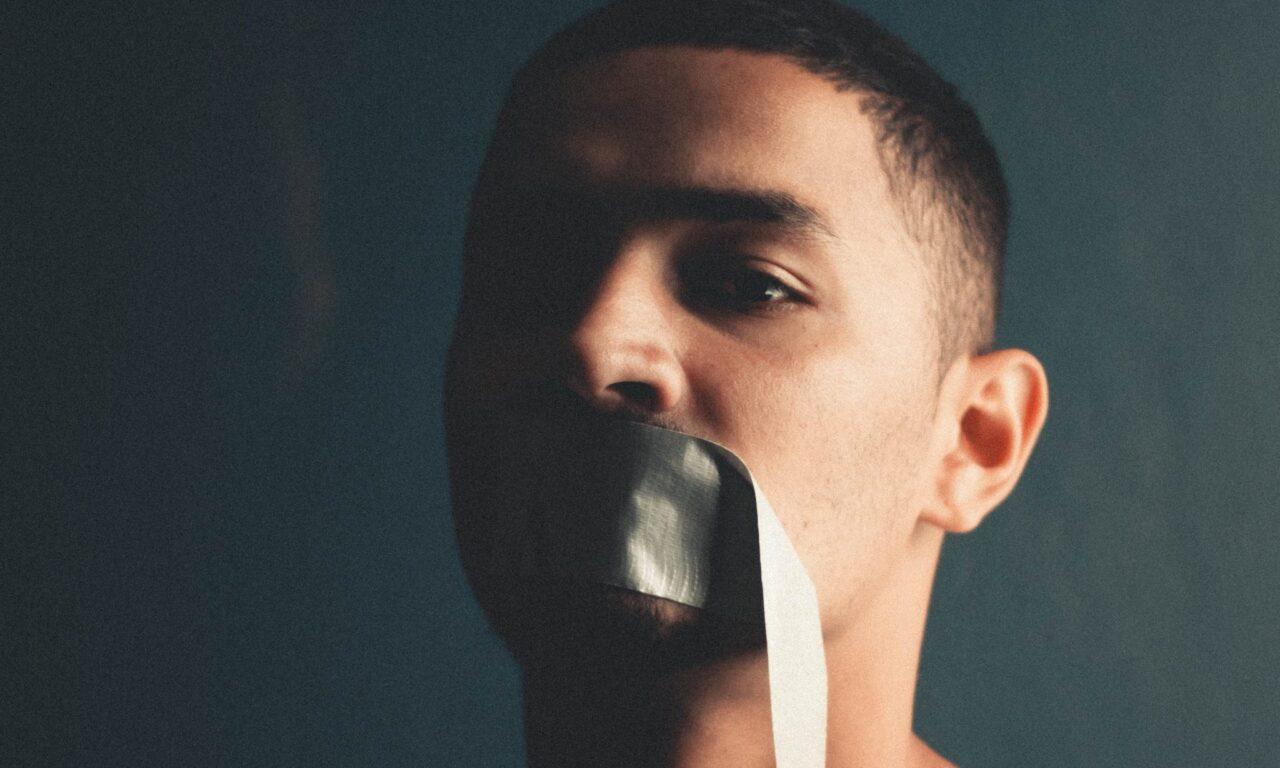 Trump's Executive Order Is Not About Truth or Censorship

Twitter initiated a fact-checking program this week that flagged two of President Donald Trump’s tweets as “potentially misleading”. Two days later, on Thursday, May 28th, the President signed an executive order that has been called “unconstitutional” by the ACLU. The executive order is designed to limit the protections social media companies and online publishers enjoy under Section 230 of the Communications Decency Act of 1996 while increasing the federal government’s ability to make claims of censorship.

Two of the President’s tweets were flagged as misleading after the President said in definitive words that mail-in ballots are rife with voter fraud, made an accusation against California Governor Gavin Newsome and promised that 2020 will be a rigged election. Below is a screenshot of the tweets—which are still live—and the innocuous notice. The screenshot is being used because at the time of this publication, the notices put on flagged tweets do not show up on embedded tweets.

The order is a swift follow up to his promise on Twitter to prevent social media platforms from silencing conservative voices. It should be noted that the below tweets were not flagged in spite of Trump doubling down on his claim of potential voter fraud. The lack of flags reinforces Twitter CEO Jack Dorsey’s explanation for flagging the above tweets. Dorsey explained that the core of the issue with Trump’s tweet was the claim that Newsome was sending ballots to anyone and everyone, a claim that “may mislead people into thinking they don’t need to register to get a ballot.”

Taking a Closer Look at the Executive Order

It takes a cursory look at the executive order itself to see that it is solely a response to Twitter fact-checking the President’s tweets. The entire order is a collection of logical fallacies that boil down to Trump feeling victimized by said fact-checking, and if Twitter (which is identified by name several times and is always the first social media platform named) disagreed with him, then they must be censoring him.

The order claims that Twitter and other social media companies are politically biased and are engaging in selective censorship. Since Twitter seems to be the root of this, I will focus on Twitter for the next examples.

A quick look at some of the tweets affected by Dorsey’s fact-checking endeavor calls into question the President’s claims of political bias. Twitter has flagged every instance a viral post of an image that is certainly anti-Trump. The tweet purportedly shows one of the officers involved in the death of the unarmed George Floyd wearing a Make America Great Again hat while picking the blackberries out of a fruit salad.

Twitter’s fact-checks also flagged a tweet from a spokesman for China’s foreign ministry that links to an article that claims COVID-19 started in the United States and was brought to China by the US military. By flagging that tweet, Twitter is actually supporting the prevailing narrative of the outbreak’s origins; a narrative that Trump emphatically subscribes to and pushes.

Historically, Twitter has actually done the opposite of censor President Trump. Dorsey rebuffed pleas to remove Trump’s tweets that could be classed as harassment or cyber-bullying by saying that, “blocking a world leader from Twitter or removing their controversial Tweets would hide important information people should be able to see and debate.”

Under a new policy, Twitter is still offering President Trump that special treatment. However, they have added a small notice to tweets that violate the company’s code of conduct that contextualizes the situation. Ultimately, he is still being granted permissions that the average user is not, his words will simply no longer be presented as law without any challenges. It is that caveat that seems to be a bridge too far for the President.

Twitter explained the notices on their blog, “A critical function of our service is providing a place where people can openly and publicly respond to their leaders and hold them accountable.

With this in mind, there are certain cases where it may be in the public’s interest to have access to certain Tweets, even if they would otherwise be in violation of our rules. On the rare occasions when this happens, we’ll place a notice—a screen you have to click or tap through before you see the Tweet—to provide additional context and clarity.”

“One of the Gravest Dangers Free Speech has Faced”

When signing the executive order, Trump said, “We’re here today to defend free speech from one of the gravest dangers it has faced in American history, frankly. A small handful of powerful social media monopolies control the vast portion of all private and public communications in the United States.”

The truth of the matter is, signing the order was an act in opposition to free speech. In fact, it is yet another attempt to force private companies into pushing the narrative the President wants pushed. This executive order is directly in line with his threat to revoke the broadcasting licenses of TV stations that aired anti-Trump commercials.

When talking to reporters after signing the executive order, Trump said “I think we shut [Twitter] down, as far as I’m concerned, but I’d have to go through a legal process. If it were able to be legally shut down, I would do it.” That statement is a textbook example of government censorship, one that flies in the face of his statement in the executive order applauding his “commitment to free and open debate on the internet.”

Apparently, that commitment comes with two caveats: 1) no one uses facts to disagree with him, and 2) he can shut down whichever platform for debate he chooses.

Ultimately, President Trump’s spat with Twitter shows how far he is willing to go to protect his narrative. How far that is, is scary.