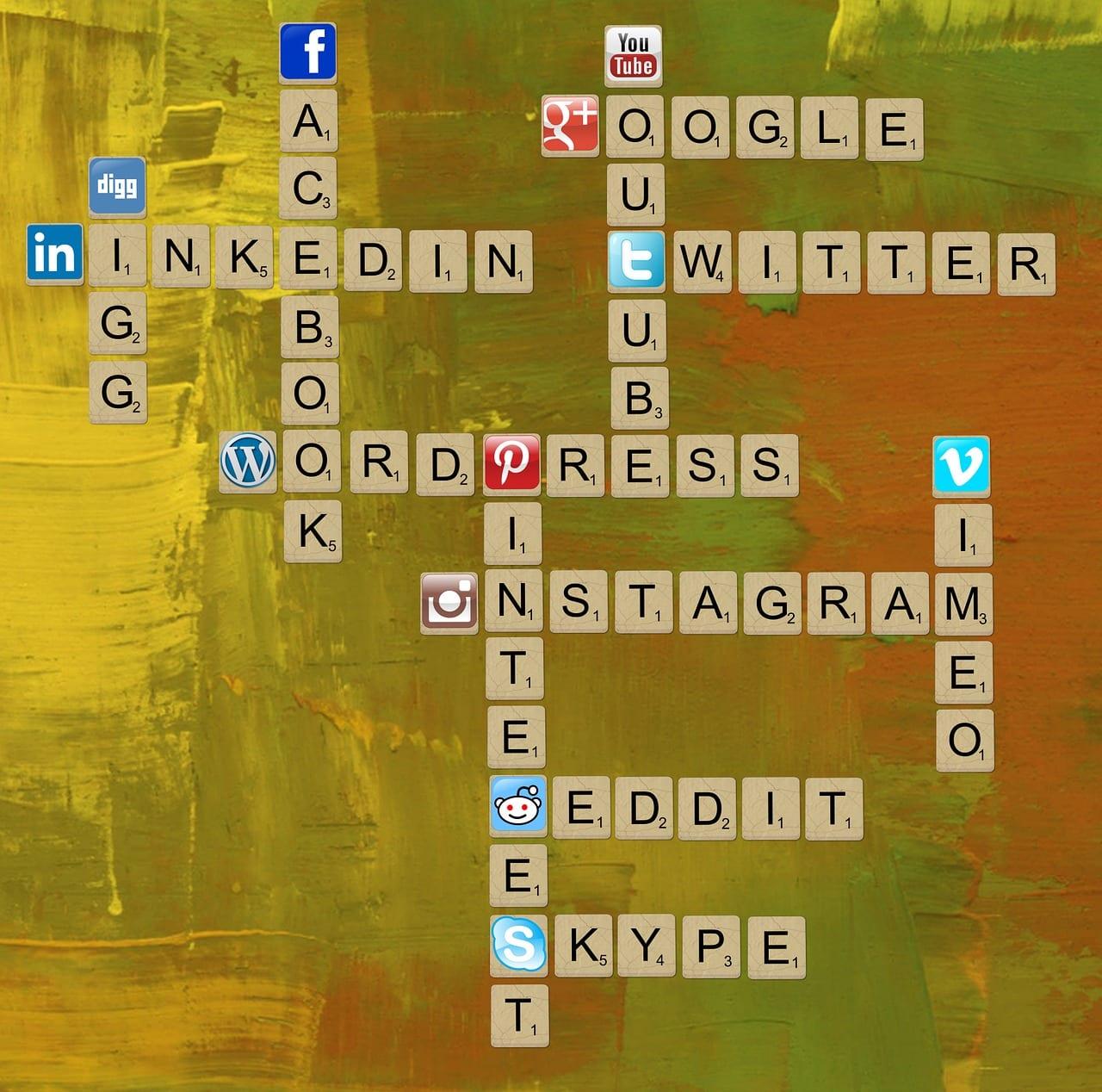 Watching notable brands take social media to the next level with new forms of digital branding helps shape the future of marketing.

In an age where digital advertisements run rampant on our phones, computers, and streaming services, you would think companies solely rely on digital branding to push their products.

However some companies still rely on the physical product itself for branding, and it’s sometimes yielded interesting results.

Motorworks Brewing in Bradenton, Florida, for example, chose four dogs to have their picture featured on its beer in hopes that they would get adopted. Behind the branding, was a fundraiser to help raise money to build a new animal shelter in Manatee County.

One of the dogs, identified as Hazel, was found to have gone missing in Iowa three years ago. Her owner Monica Mathis, who now lives in Minnesota, noticed Hazel’s picture on one of the cans in a social media post.

“I was looking at the dogs and I was like oh my gosh, that’s Hazel,” Mathis told CNN affiliate Bay News 9.

Not only is this a unique way to market a good cause such as animal adoption, but it really puts a spin on the whole “face on the milk carton” idea.

Another interesting brand that utilizes the more traditional “face on the milk carton” is John Rich’s Redneck Riviera Whiskey and newly released Granny Rich Reserve. But the twist to the brand?

It’s made for the working class and priced under $25 a bottle. The 2018 brand, ‘Redneck Riviera,’ was created and trademarked by John Rich of the country music duo, Big & Rich.

A friend to Grit Daily, Rich previously spoke with us last year about how he created the ‘Redneck Riviera’ brand and how his 87-year-old grandmother, Granny Rich, still works 40 hours a week and has her actual face on whiskey bottles throughout Tennessee.

In a previous conversation with Grit Daily, Rich went into more detail on the meaning behind the brand:

“I told my distilling partner, Eastside Distilling, that I wanted this bottle to be priced under $25, to which they looked at me and said I could probably get double for it, as good as it is and the fact that I own it. I told them, ‘yeah, but I grew up in a double-wide trailer in Texas, and people don’t have $50 to spend on anything.’ I made this whiskey for the common everyday working-class American. If anyone should be drinking the good stuff, it’s them. They are the royalty of our country and the reason our country works. So, I wanted to give a super-premium whiskey at an affordable price, which goes back to the brand name, ‘Redneck Riviera.’ It’s a play on words—you can’t afford to go to The French Riviera, so where do you go?  You go to the Redneck Riviera—by the way, there’s better beaches, atmosphere, music, food, and you can afford to go there. It’s a premium experience with a moderate price point. That’s how I’ve done my apparel, my boots, and now, my whiskey.”

Rich also told us how the whiskey is even ‘Granny Rich Approved!’ His 87-year-old grandmother was certainly an integral part of the brand and its taste:

“We worked on the original for a long time and Granny Rich was the final say so on that blend,” he said. “What I brought her as the final product, she said, ‘That’s the smoothest thing I’ve ever drank.’

Speaking with Spirited Magazine, Rich also talked about the parallels between his grandmother and the whiskey.

“When thinking about a Reserve version of Redneck Riviera Whiskey, I immediately thought of my Granny Rich,” said Rich. “Granny knows what it means to be a ‘Work Hard, Play Hard’ American, and at 86 years young, she is more matured and refined just like the whiskey that bears her name and likeness.”

A centuries-old American tradition such as whiskey will always be around, and its longevity can be shown when it’s matched up with an icon as important and resilient as Granny Rich. If it’s good enough for her, it should be good enough for us.

Breaking from the alcoholic beverage theme, Gerber is another company that still uses more in-person branding to stay relevant in the modern-era.

In 2017, Gerber did an overhaul of its packaging, advertising, flavors, and parental advice. Gerber also updated its logo for the first time since 2006 by keeping the original sketch of the Gerber baby from 1928, but adding modern touches.

“You don’t stay a category leader unless you’re continuing to evolve with your consumers,” told Gerber’s Chief Marketing Officer Aileen Stocks to Ad Age. “We know that the needs and priorities of today’s parents have changed.”

Gerber also told Ad Age that many consumers were surprised to learn Gerber has made some organic baby food since the 1990s, always used non-GMO fruits and vegetables in its purees, and has direct relationships with farmers.

Gerber’s marketing didn’t really reflect any of these attributes until recently, but it shows that even a company that has been around for nearly a century understands the needs of more modern lifestyles. They stick to their roots but they also cater to groups like millennials who have different needs and tastes.

Overall, traditional marketing and branding still has a hand in exposing their products. But companies are smart enough to realize that in order to keep up with the times, they have to try and mix the tradition with the new. That way, you can appeal to a wider base than just the target audience.