More bad news has come from the Ozzy Osbourne camp this week. The former Black Sabbath frontman announced on Monday that he has canceled the North American leg of his No More Tours 2 tour.

A press release stated that the cancellation was necessary for Osbourne to continue to recover from various health issues he has faced over the past year. Osbourne fell in his home in the middle of the night in April, aggravating a neck injury he got in a 2003 ATV Accident.

He revealed to the LA Times last week he has been dealing with Parkinson’s since the same year.

“I’m so thankful that everyone has been patient because I’ve had a shit year,” Osbourne said. “Unfortunately, I won’t be able to get to Switzerland for treatment until April and the treatment takes six-eight weeks.”

Osbourne also noted he did not want to let his fans down as another reason for the cancellation.

“I don’t want to start a tour and then cancel shows at the last minute, as it’s just not fair to the fans. I’d rather they get a refund now and when I do the North American tour down the road, everyone who bought a ticket for these shows will be the first ones in line to purchase tickets at that time.”

Does Bad News Spell The End?

Osbourne’s five decade career includes plenty of health issues, ranging from drug abuse to his recent Parkinson’s diagnosis. The fall in his home last year forced him to postpone his world tour, and his health has been a hot topic in everyone’s mind – including his own.

“Do I ever think about when my time’s gonna come?” he told Kerrang! in a January interview. “I think about it; I don’t worry about it. I won’t be here in another 15 years or whatever, not that much longer, but I don’t dwell on it. It’s gonna happen to us all.”

“Am I happy now? No. I haven’t got my health,” he continued. “That thing knocked the shit out of me, man, but I’m still here. In fact, I worried about [death] more when I was younger than I do now. I just try to enjoy things as much as possible, even though that’s so fucking hard sometimes.”

“The recovery has been so goddamn slow. I’ve never been this laid up in my life and, believe me, I’ve done some stupid things,” said Osbourne in an interview with The Sun. “I’ve recovered from alcoholism, drug addiction, all of the above. Then I tripped over, and that’s it.”

Even if his injuries might appear to give a bleak future, Osbourne is desperate to get back on the European leg of his tour, begging fans to hold on patiently if all goes well.

“The only thing I can do in life is entertain people; I love it,” says Osbourne. “I can’t wait to get back out there and I’m sorry it’s taking so long. I just hope my fans won’t give up on me. If I cancel again, they might.”

Despite this part of the tour’s cancellation, venues for the most part aren’t suffering much. In an interview with Billboard, Tom Alexander of the Tacoma Dome says the July 1 cancellation won’t affect revenue due to other acts like Billie Eilish and Rage Against the Machine who are performing there.

Alexander explains that even though Osbourne was in high demand, the venue won’t have trouble filling the open spot.

“Our show at the Tacoma Dome was pretty much at capacity. We were almost down to single tickets as far as what has been sold,” said Alexander. “It just never stopped selling. Even after we rescheduled it wasn’t like it was sitting stagnant. It was going to be a gigantic show.”

While Alexander remains hopeful, others arenas scheduled to host Osbourne may not be able to avoid an empty spot on the calendar.

“There are a limited number of artists who can fill a room of that size, so this loss will most likely sting the venue owners,” said Ascend Insurance Brokerage president and CEO Paul Bassman to Billboard.

Even if there is a risk of rescheduling or cancellations, major tours can be very profitable for insurance companies. According to Bassman, younger artists might pay premiums up to 2.5 percent of a tour’s insurance sum, but older artists pay close to 10 percent.

An Era Of Loss Is Still Hopeful

Within the last decade, there has been a loss of iconic entertainers — people like Prince and David Bowie come to mind — that may signify the end of musical influences as we have come to know them. Osbourne, who undoubtedly fits in that category, is not letting the bad news get to him.

He cites completing his new album Ordinary Man as part of the drive.

“The album has saved my life,” Osbourne said to The Sun. “Before I started work, I was just lying there thinking, ‘Poor old me’. The album got me out of bed. Some days I’d do an hour or two, other days four or five. It was the best medicine I could have because it stopped me thinking about how I might end up a cripple.”

“The fact is . . . what am I going to do about it? With the time I’ve got left, I don’t want to sit around being miserable,” affirms Osbourne. “Everybody would like to be me for a weekend. I’ve had a great life.” 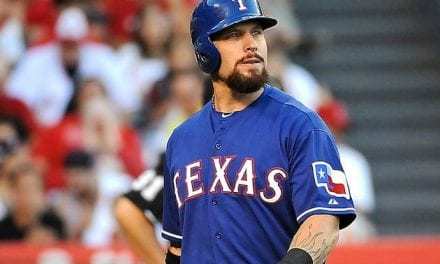 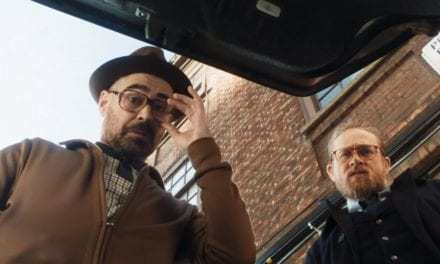 ‘The Gentleman’ Trailer: Guy Ritchie Returns to His Roots 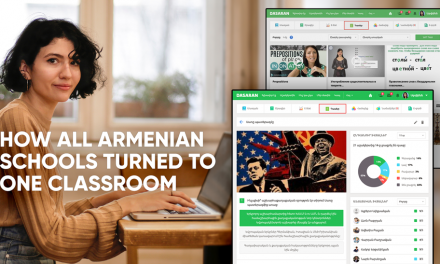