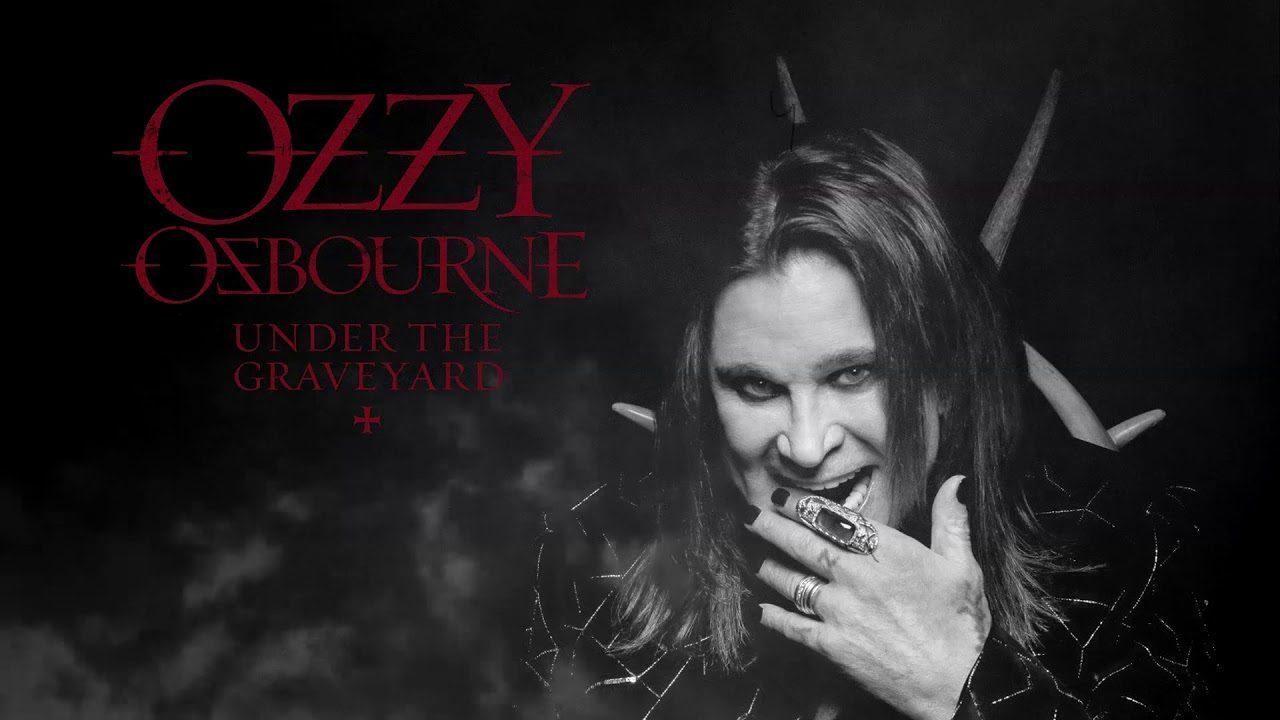 In nearly a decade, the Black Sabbath frontman, Ozzy Osbourne released his first solo release, “Under the Graveyard,” which will serve as the first track to Osbourne’s upcoming album, “Ordinary Man.”

The album is due for release sometime in January, according to a recent SiriusXM interview with his wife, Sharon Osbourne. It will be the first album release since the 2010 release of “Scream.”

Over the past year, Osbourne, 70, has undergone a string of high-profile illnesses the artist has been undergoing for the past year. Just two-weeks ago, the artist thought he was approaching death throughout 2019.

At the beginning of 2019, the Black Sabbath rocker was hospitalized with pneumonia, and shortly afterwards, suffering a fall at his LA home, which dislodged the metal rods in his spine that had been placed in there after a quad-bike accident back in 2003. He also suffered a nasty staph infection at the end of 2018.

“I went to the bathroom in the night, lost my balance and landed flat on my face. I saw this big white flash when I hit the floor and I thought, ‘You’ve finally done it now. I knew it was bad, I thought I was paralyzed, so very calmly I said, ‘Sharon, I can’t move. I think I’ve done my neck. Phone an ambulance.‘ “

The 70-year-old musician underwent three separate operations that left him in hospital for three months. This caused Osbourne to cancel many tour dates, upsetting fans.

Unfortunately, Osbourne’s new single was met with extreme backlash and disappointment from fans. However, we have a different perspective, one much younger and refreshing—we had a chance to review the single ahead of its release, and in my opinion, was hauntingly beautiful, sending dark, cold chills up and down my spine.

The music track opens up with Osbourne describing his very strenuous recovery process:

“Today, I woke up and I hate myself
Death doesn’t answer when I cry for help
No high could save me from the depths of Hell
I’ll drown my mind until I’m someone else

Just a few lines into the track, you can really hear Osbourne’s narration of how he’s feeling right now, in real-time. It’s a haunting reality we have all felt at some point in our lives.

The first time I played it in the car, I heard and felt a new side to the Black Sabbath singer, which despite fan-criticism, I thought was a great new twist to the vocals and core of Osbourne.

“This is quite possibly the most important album I have done in a very long time, probably since No More Tears,” Osbourne told Rolling Stone, referring to his quadruple-platinum 1991 album.

But what was Osbourne’s inspiration behind the brand-new track?

When his daughter, Kelly, asked him if he wanted to work with her on a Post Malone song, which later became known as “Take What You Want,” Osbourne agreed, despite his unfamiliarity with the artist. The track instantly became a Top 10 hit, paving the way for Osbourne to continue making more music with the rapper, putting together a nine-track album with Malone’s producer, Andrew Watt.

The Prince of Darkness announced on Monday that the rescheduled shows in the UK and Europe for his “No More Tours 2” tour will begin October 23, 2020 in the UK, before wrapping up December 7 in Helsinki, Finland.