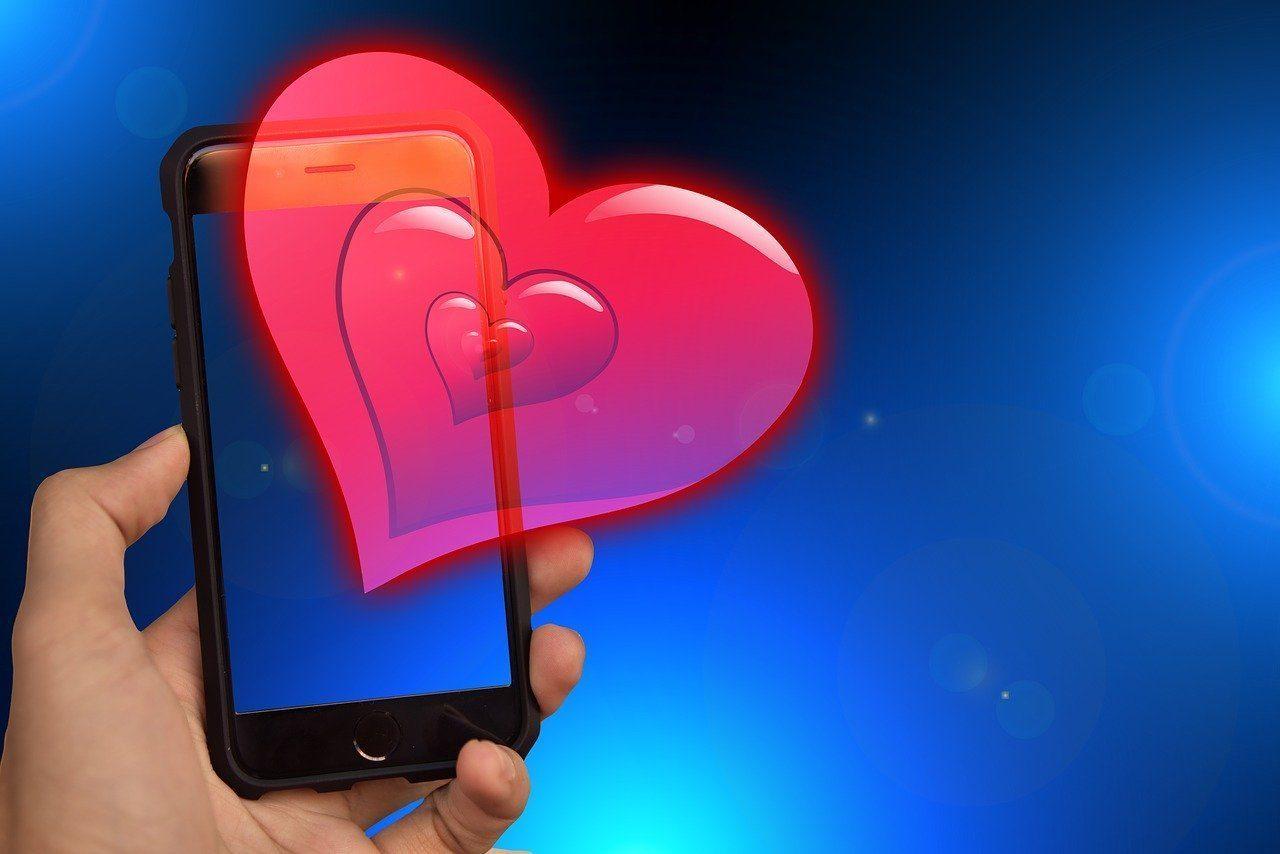 From a parent giving their children a little box of chocolates, to someone preparing an extravagant marriage proposal to their partner, there are multiple levels of enthusiasm and dedication to Valentine’s Day.

But sometimes, people like to show their love in more strange and unique ways. Here are a few options people are using to get the attention of the ones they love.

The Cameo app is where you can pay for custom video messages from celebrities of different calibers. And former White House press secretary Sean Spicer is one of app’s more interesting choices. Spicer is offering up custom messages from himself on the app, originally priced at $400 — but on sale for $199 through the end of February.

“If you forgot to get someone you love a thoughtful Valentine’s Day gift, it’s not too late,” Spicer said in an Instagram video posted on Tuesday. “What way to say, ‘I love you, I’m thinking of you’ this Valentine’s day, than a video from me?”

According to Spicer, all the proceeds will go to The Independence Fund, specifically to help buy wheelchairs for wounded veterans. A personalized video from Spicer might seem a little peculiar, but it gives people an idea to use Cameo which features thousands of other celebrities.

Bouquets for the Boca

Taking a page from Edible Arrangements, Grillo’s Pickles out of Boston sells arrangement kits for all of your favorite brined cucumbers on its website. Unfortunately they are sold out, but they leave step-by-step instructions on their website to make your own with supplies you can get from craft stores.

Now if you’re not quite a fan of the sour side of things, Olive Garden is offering up bouquets of their signature breadsticks. The bouquet is available at the chain’s locations nationwide starting today and is included with Olive Garden’s Valentine’s Day ToGo Dinner for Two. The dinner is $34.99 and even includes a box of Olive Garden’s signature after-dinner chocolate mints.

If you’re not a fan of either of those, Red Lobster is selling a heart-shaped box as an add-on for its famous Cheddar-Bay Biscuits for only $1 extra. Options, people. Options.

Don’t Clown With My Heart

Probably the strangest way people are showing their love on this list has to be through the Turlock, California branch of Ranch of Horror — personally hand-delivering gifts from clowns who typically make their living scaring visitors in a haunted house.

“We kind of put it up as a joke,” Heather May of Ranch of Horror told Yahoo Lifestyle. “We have a clown who’s really good at what he does and he’s like, ‘We should do Valentine’s Day grams’ … and it just went crazy.”

Some clowns who deliver include one who bounces on a pogo stick with fake body parts, and another who is silent and will sneak up on you. Each clown will be making deliveries through Valentine’s Day and will be accompanied by a personal driver who also scouts the location for safety.

If you’re in the area and you’re into that kind of thing, deliveries start at $18.

So if you’re into the non-traditional way of expressing your love, there are plenty of interesting choices out there. What it tells us though, is that people are no longer relying on the days of flower shops and fancy dinners. Instead, the future of love is a little bit more creative than that.

Published in Consumers, Gifts and Life