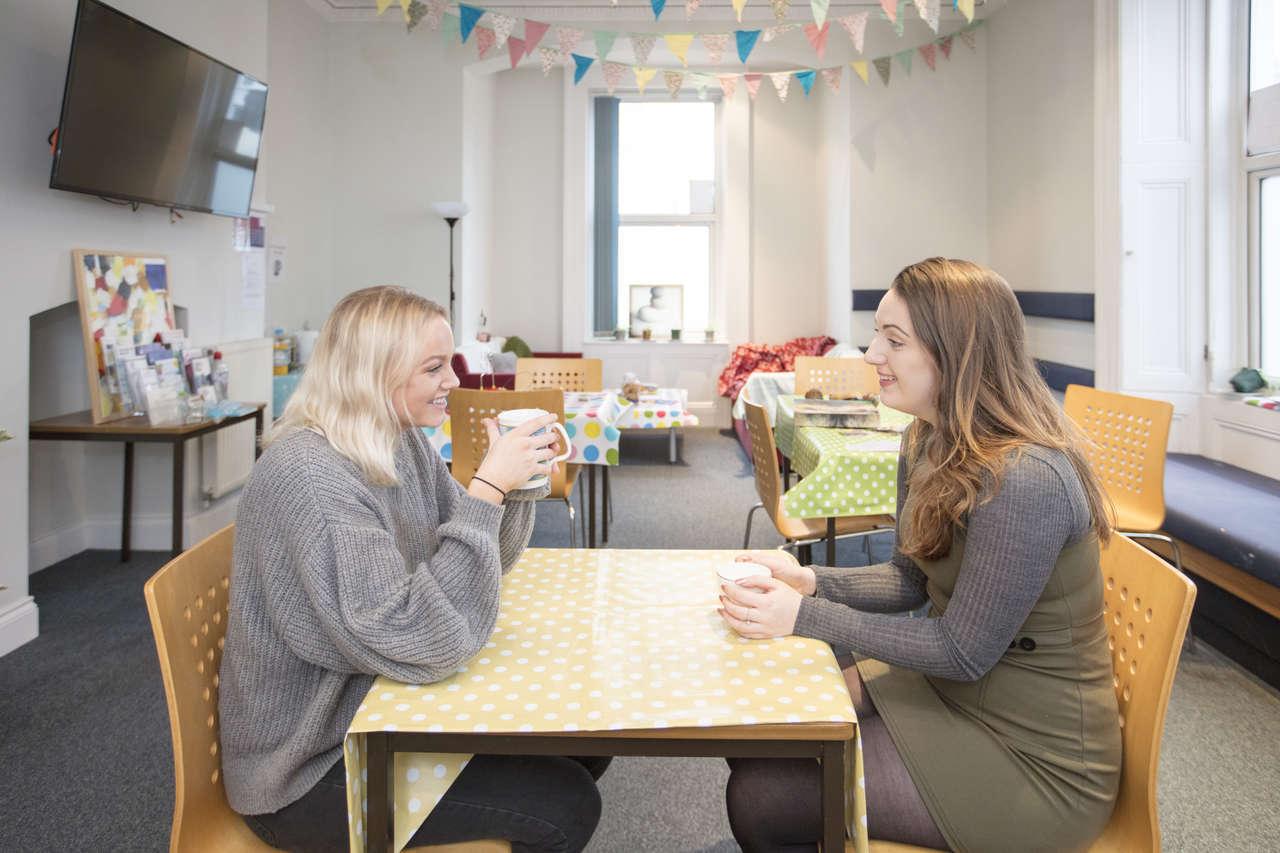 Simon Francis: The UK appoints a “loneliness Tsar” and curious minds want to know why.

Loneliness is one of the big issues facing the UK, with even the government taking action with the appointment of a “loneliness Tsar” to lead on issues connected to loneliness. But there’s also real world action being taken to tackle the problem.

Doctors in England can now prescribe social activities to older patients in a bid to combat loneliness.

Three quarters of GPs have said they are seeing between one and five people a day suffering with loneliness and around 200,000 older people have not had a conversation with a friend or relative in more than a month.

Government funding has been announced for GPs to use ‘social prescribing’, which allows them to connect patients with a variety of community based activities including cookery classes, walking clubs and art groups.  The idea is that it will help people improve their health and well being, instead of defaulting to medicine.

In universities, figures show that nearly one third (29%) of students experience mental distress and since 2007 there also has been a five fold increase in the proportion of students with mental health condition.

A café run by students at Plymouth University has been launched in a bid to tackle social isolation on university campus.

Named S.P.A.C.E (Socialise, Play, Aspire, Connect and Enjoy) the café was opened in December 2018, and aims to provide a space for students who might not be thriving in the ‘typical’ uni environment.

And a new scheme designed to end loneliness has launched in Braintree, Essex.

Meet Up Mondays will see local cafes, restaurants and pubs offer free toast and a cuppa at set times to people who are isolated or fed up with their own company, giving them a chance to meet others and connect more with their community.

Businesses in Braintree are being encouraged to invite people into a warm and friendly environment where they know they are welcome and will not stand out as being alone. Businesses will also consider offering quizzes and other events to encourage introductions and help start conversation.

Want to hear more from across the pond? Check out Simon Francis’ “paradise.”