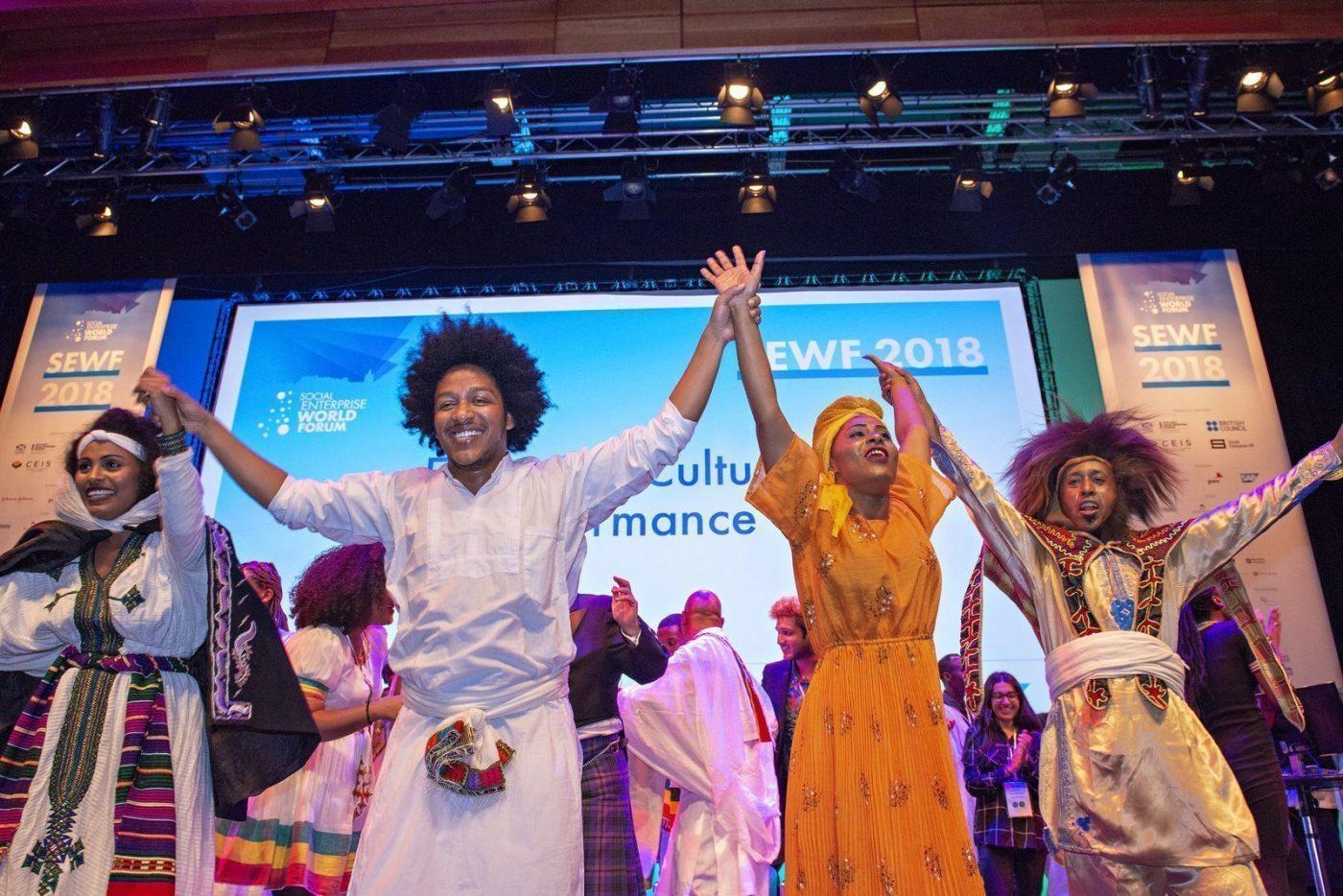 Social enterprise is increasingly capturing the imagination across Africa and around the world, with Ethiopia one of the countries leading the way, according to a report.

The report reveals that there are an estimated 55,000 social enterprises in the country. Its capital, Addis Ababa, will host the 2019 Social Enterprise World Forum in October.

Social enterprises are firms that deliver a positive social change and re-invest profits into furthering their good work.

Following the success of the World Forum in Edinburgh in 2018, the 2019 World Forum will be a historic occasion as it is the first time the event will be held in a developing market economy.

More than 1,200 delegates from around the world are expected to attend in order to learn, share and network with each other.

Currently the preparations for the event are underway with partners including the Ethiopian Government and the Social Enterprise Ethiopia Association. Sponsors, including SAP and Johnson & Johnson, are also working alongside the British Council to make this event a success.

The full programme for this year which blends African traditional social enterprise perspectives with future technological trends has been announced on the event website www.sewf2019.org.

The report, published by the British Council, reveals that the Ethiopian social enterprise sector is also a young and women led movement.

But many (58%) claim they need access to more capital or equity and a third feel that the development of their enterprise is held up by a lack of suitable premises.