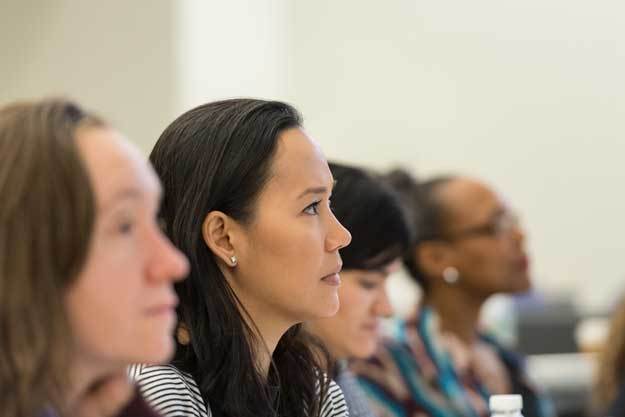 A new study by the Thompson Reuters Foundation has revealed the best and worst places in the world to be a social enterprise. Social enterprises are companies… 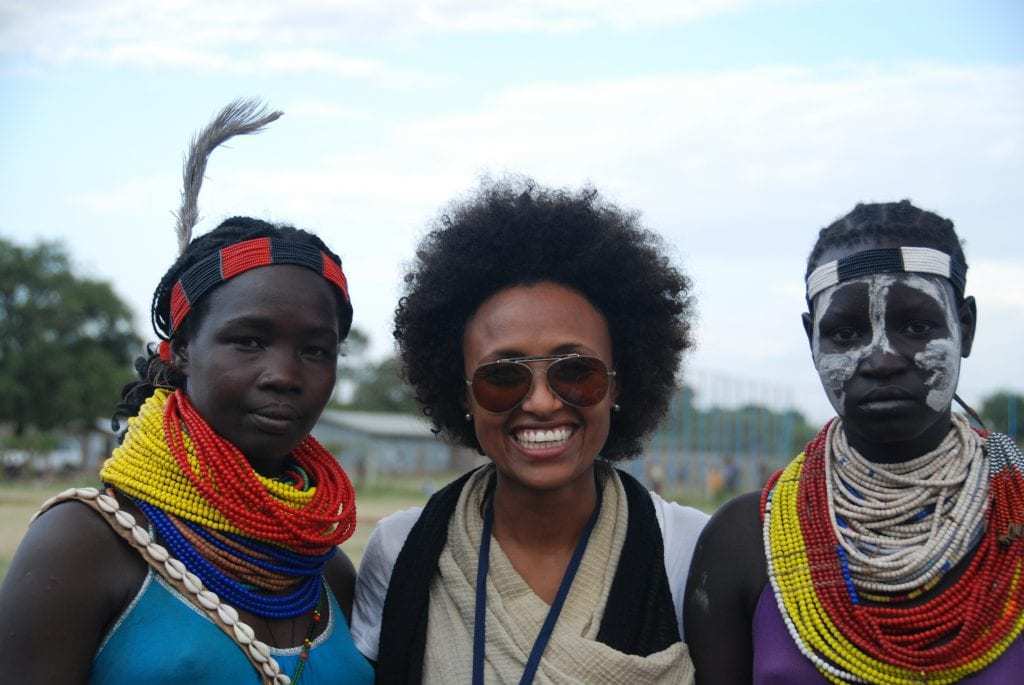 As the countdown to the 2019 Social Enterprise World Forum continues, one Ethiopian social enterprise is taking a lead in ending child labour through fashion. 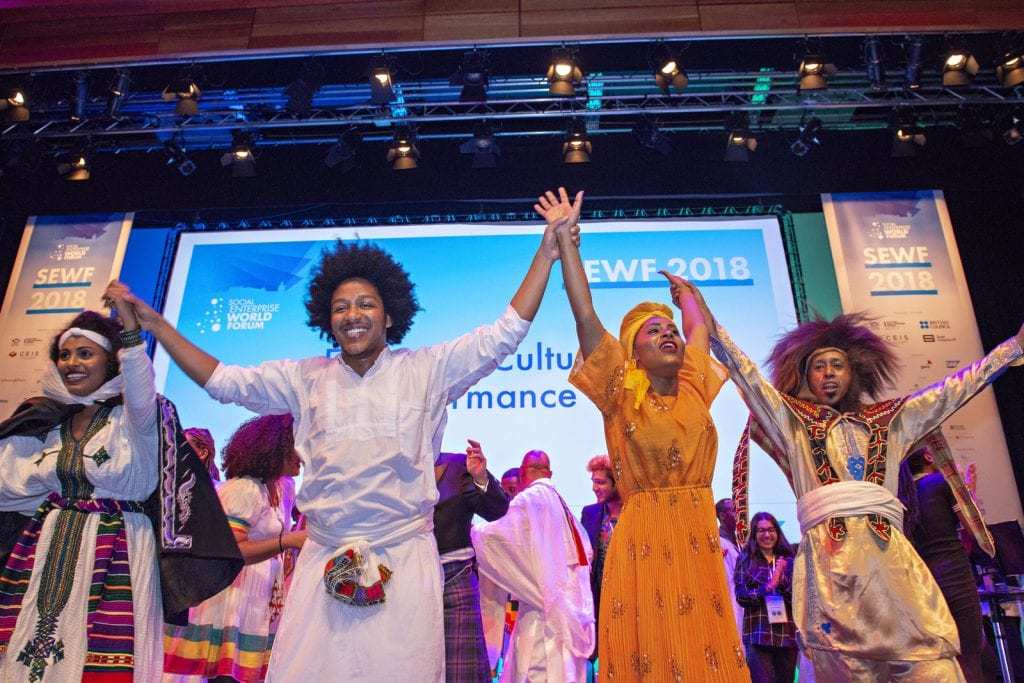 Social enterprise is increasingly capturing the imagination across Africa and around the world, with Ethiopia one of the countries leading the way, according to a… 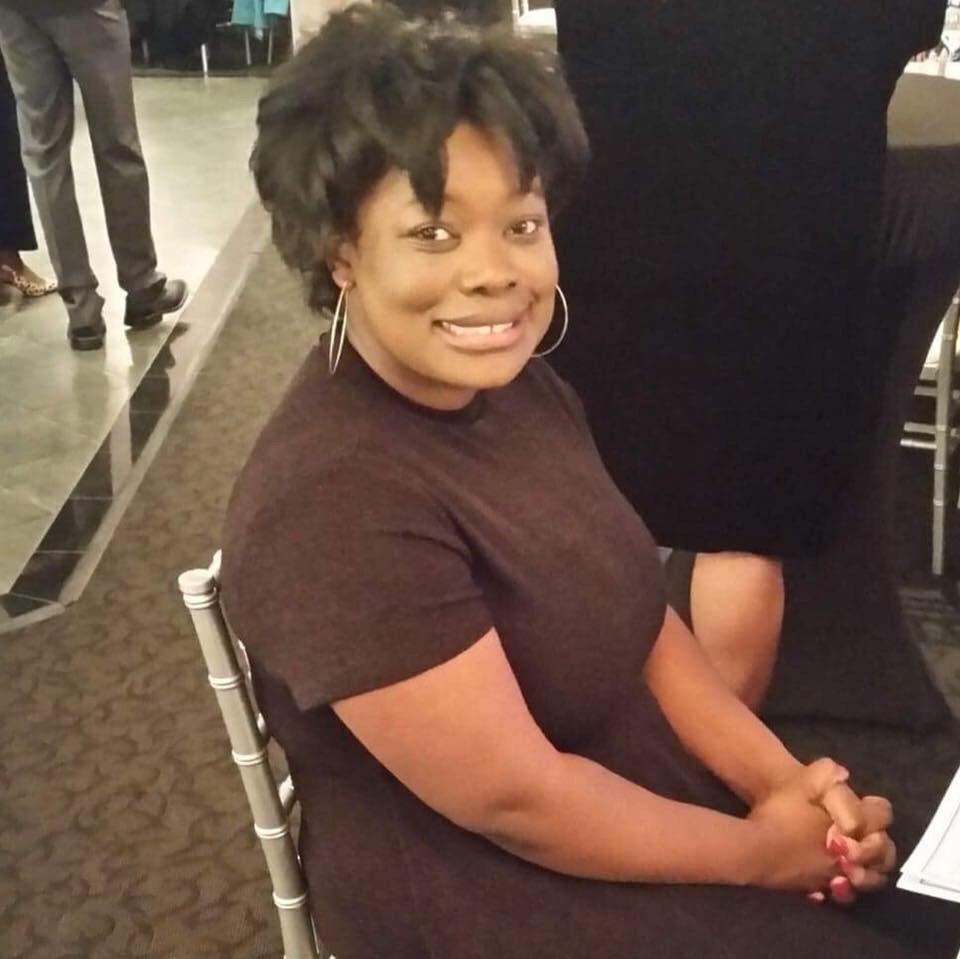 Geordan Burress from Ohio was ridiculed by a British newspaper after learning the Welsh language has come out on top after fighting back online.