Pride Month is nearly over, but from LGBT+ banks to rainbow mouth wash, brands will be hoping that their rainbow capitalism and use of LGBT+ symbols will have an impact on sales. Pridewashing is a thing But with allegations of Pridewash abound, will this outbreak of rainbows have the desired effect? Marketing experts Reboot Online […]

Pride Month is nearly over, but from LGBT+ banks to rainbow mouth wash, brands will be hoping that their rainbow capitalism and use of LGBT+ symbols will have an impact on sales.

But with allegations of Pridewash abound, will this outbreak of rainbows have the desired effect?

Marketing experts Reboot Online examined 122 companies of varying sizes to see what LGBT+ related marketing they were doing and if this was genuine support for LGBT causes or merely Pridewash. Of the companies analysed almost a third (29%) had never done a LGBT-related marketing campaign before 2019.

But in one in ten cases the campaign was merely Pridewash, where a brand tries to erase its poor record on LGBT+ rights with a marketing campaign.

GritDaily has already examined Megabus’ attempts to Pridewash. But it goes further.

An investigation of each company’s CEI (Corporate Equality Index) score showed that over 10% of companies delivering a Pride-themed campaign scored less than 80% for their “steps to ensure greater equity for LGBTQ workers and their families in the form of comprehensive policies, benefits and practices.”

Clothing brand H&M was given a meagre CEI score of 45% by the Human Rights Campaign Foundation. Yet they have participated in ‘corporate pride’ this year and have launched a ‘pride collection’. Although they are donating 10% of their proceeds to support the work of the United Nations’ Free & Equal campaign.

A third (36%) didn’t even donate to charitable LGBT+ causes as a result of their campaign.

Others are caught up in hypocrisy, such as Google failing to take down homophobic films from YouTube. Yet found the money to pay for rainbow coloured burgers at the Cannes advertising festival.

Even in the public sector, the Pridewash doesn’t stop.

The UK’s Home Office, responsible for border security, is happy to change its Twitter icon to a rainbow. Yet is actively deporting LGBT+ asylum seekers who will face persecution on return.

Indeed, despite its sponsorship of London Pride, British Airways are responsible for deporting these individuals in some cases. Unlike Virgin Atlantic, which has refused to deport LGBT+ detainees. And the media is also not exempt, analysis of The Times’ news output showed that they post a transphobic news story almost every day while happily calling out brands’ “virtue signalling” for not supporting LGBT+ rights.

Understandably, this has caused a stir in the LGBT+ community, with 87% of those questioned by Rebootonline stating that all corporations should be donating proceeds to relevant charities.

Indeed, the LGBT+ community was unanimous in thinking that corporations should “do more throughout the year to help LGBT+ causes, rather than just for Pride month”, with 96% of respondents agreeing with this sentiment.

In this 50th anniversary of the Stonewall Riots, it’s important to remember that Pride was set up to be a societal and political statement.

Hate crime against the trans community is up 81% and a shocking gay-bashing of a lesbian couple on a London bus shows Pride is still relevant. Brands should refrain from rainbow capitalism unless they really want to help make the lives of LGBT+ better. 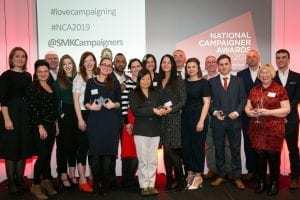 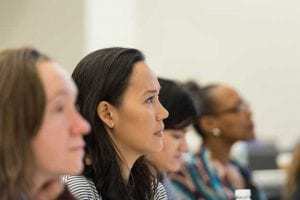 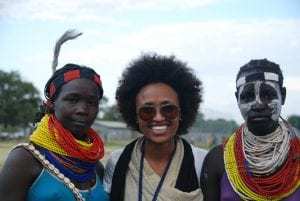 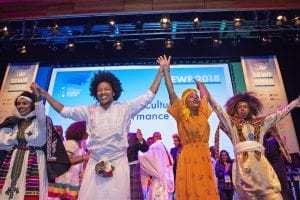 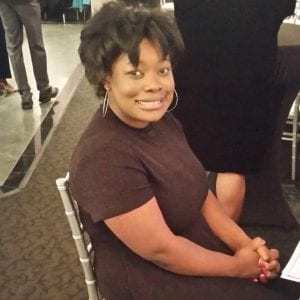 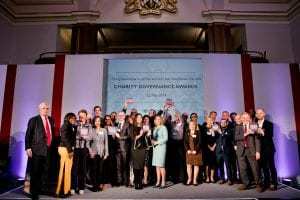 British charities are taking a stand against governance scandals