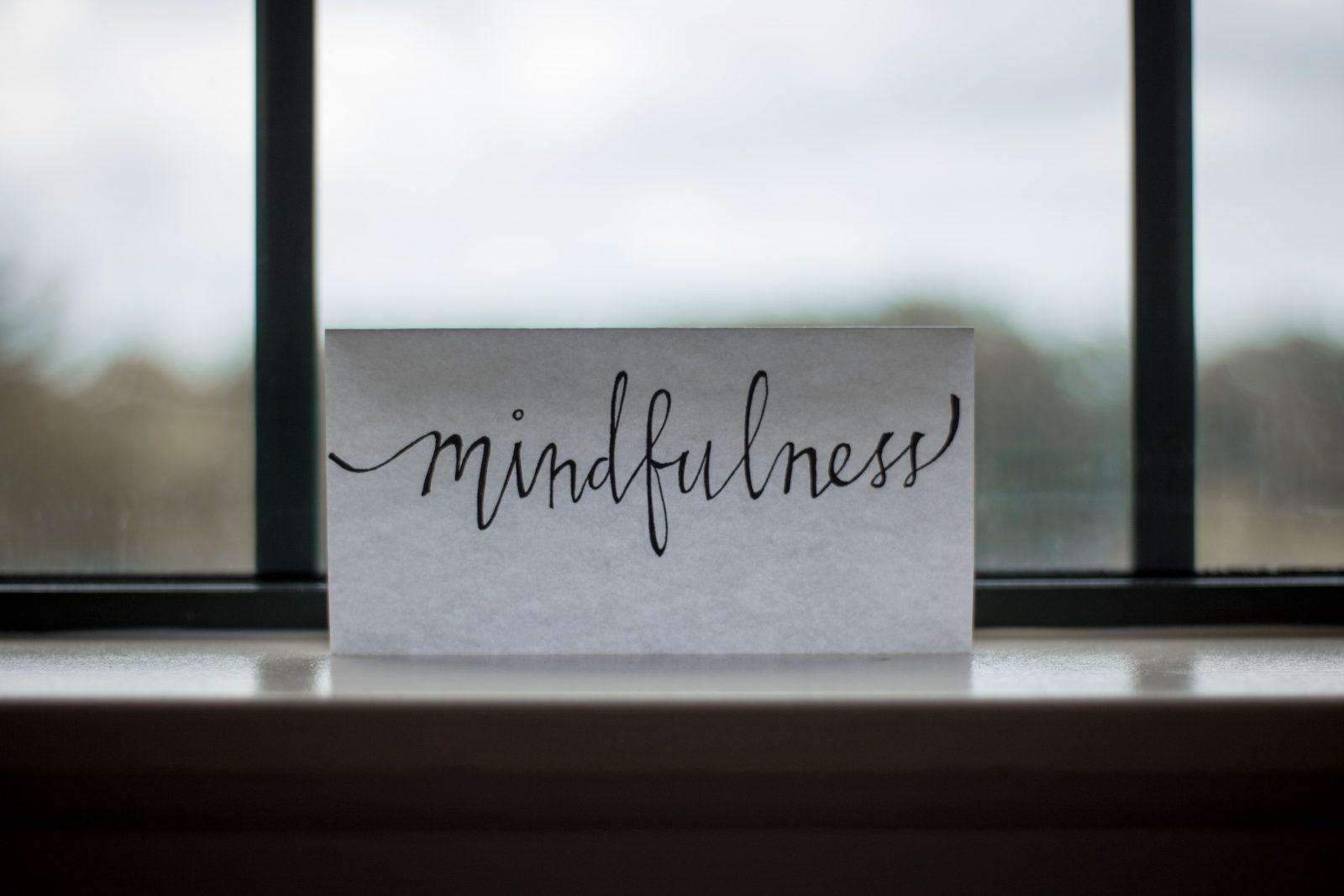 We have all at one point in time downloaded some mobile apps that could help or benefit us in some way. Whether that app centers around clothing, weather, selling, or the marketplace, we have all been curious enough to download it or we may have even needed it at that time. Along with those types of apps, we either have downloaded or already have a health app downloaded to our phones. If it’s working out, meditation, or health and wellness, we’ve all tried or have heard of these types of apps.

According to ABC News, there are over 250,000 fit and health apps, but the number has probably gone up with more being creating over the months. These apps do the same thing and have the same goal which is helping people to get healthier, especially after working hard. TOMS founder Blake Mycoskie spent years building a $600 million dollar business which led him to burning out. His journey inspired him to take matters into his own hands and create a wellness kit called MadeFor.

Blake Mycoskie is the founder and creator of TOMS that made its debut to the public in 2006. The shoe was extremely popular once it hit the market and everyone was buying the famous shoe brand. Over the years, Mycoskie ended up building up a multi-million dollar shoe brand that was well known and liked by everyone.

Mycoskie spent over a decade building up this business and in the process with his buy one, give one model, the industry ended up donating 86 million pairs of shoes to those in need.  Soon it all became too much and although he became wealthy along the way, money wasn’t his key to happiness. So, Mycoskie sold a 50% stake to Bain Capital for $300 million in 2014 and stepped down as CEO in 2015.

After stepping down, Mycoskie had it all — money, friends, and a family of his own, but something still wasn’t quite right. In a recent article by Footwear News, Mycsokie said that it just felt like he was missing something,.”I had checked all the boxes of life: I had built a company, I’d helped people, had a family,” he said. “These things that lead to supposed well-being and happiness I had done and yet I hadn’t felt fulfilled.”

After taking a trip with a friend and former Navy Seal Pat Dossett, they both realized that they wanted to do more and create something that would be beneficial towards those who felt this way and also for people facing mental health problems. So, they decided to partner up and create a wellness kit, but instead of going the technical way, they decided to do something more hands-on.

They both wanted to create something where people could live their best lives and practice good habits and that’s what they did when creating MadeFor. The two teamed up with doctors, life coaches, and scientists to find out the best ways and practices for people.

MadeFor is essentially a 10-month program that helps you practice ways to better yourself. These healthy habits can range from hydration or even gratitude. Each month, participants receive a package that will focus on building up a good practice. Monthly packages are made up of a booklet that explains the importance of each step. The service costs $750 for the year (or ten monthly payments of $95).

Whether it’s online, on an app, or through the mail, I think it’s essential to have these types of resources. It’s unique that instead of making something like other apps, he based his off making a better you and also creating better habits for yourself. Creating new ways to better ourselves could be the key to many mental health and wellness apps having better progress and work.

Published in Health, Health and Wellness, Life and Start-Ups