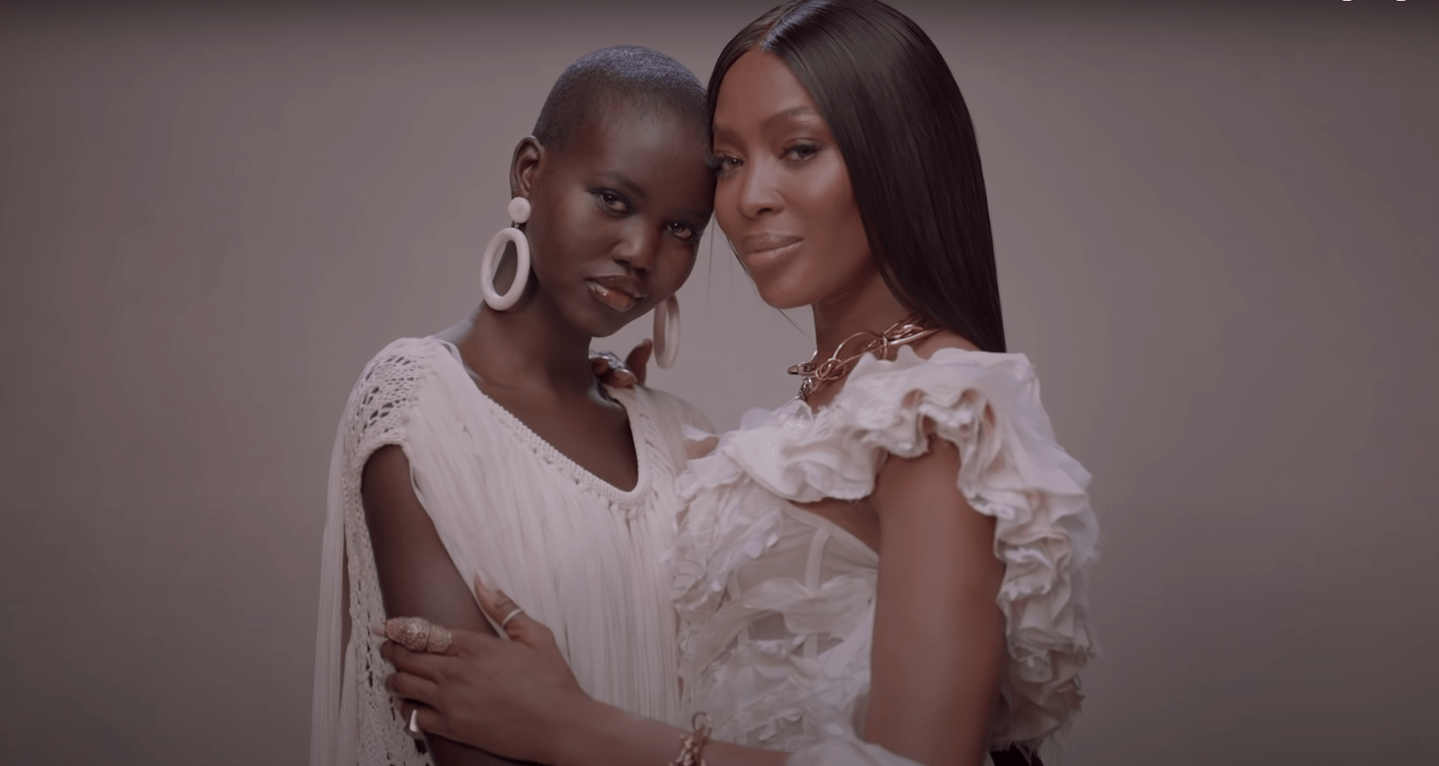 The release of the live-action Lion King took everyone by storm, myself included, when it was released last year. Growing up, The Lion King was one of my favorite Disney movies, so when they released the live version and had cast Beyoncé as Nala, I knew that something special was in store for the film. When Beyoncé released a full visual album dedicated to the film with tons of talented artists it was always on replay, but my most played song on the album was titled Brown Skin Girl.

As a brown skin girl, this song made me feel appreciated. Black and brown women are always put down or stereotyped as ghetto, angry, or loud, and all other negative stereotypes came to mind. Hearing comments like that isn’t a self-esteem booster and can sometimes make us feel worthy or loved.

If it’s not our hair it’s our shape, it’s the way we present ourselves, our voice, or our body language. It’s some issue, problem, or negative connotation. We are always described in some negative way. Beyoncé’s Brown Skin Girl may be only a song, but to little girls out there who get picked on because of their natural hair or to women who get put down because of their glowing, dark skin, it’s something empowering to hear.

“Beyoncé’s ‘Brown Skin Girl’ is a beautiful homage to black and brown girls, big and small all over the world,” said Keisha Dixion. “It is a call to recognize the unapologetic black power and beautiful souls of women and their unlimited strength to do and be anything they want to be.”

“Brown Skin Girl” symbolizes empowerment, self-love, beauty, elegance, and everything in between. “’Brown Skin Girl’ makes me feel so empowered and beautiful. I was filled with tears of joy when I heard this song,” said Alexis Ryans. Growing up, I felt rare and not as beautiful as I feel now, but I’m glad to see the direction of putting us in powerful light is heartwarming.”

“The song made me reflect on the issue of colorism,” said Nneka Jones. “Especially from the line, ‘there’s complexities in complexion‘ but still helped me love and appreciate my skin as a dark-skinned woman.”

Colorism is a huge thing that happens in the Black and brown communities. Colorism is when someone discriminates against someone’s skin color. In our case, colorism happens when people discriminate against dark-skinned women by calling them ugly and making fun of them while praising light-skinned women.

In Beyoncé’s music video, she dived into the theme of colorism and its role in the Black community. She didn’t just have a specific “shade” of Black and brown women; she had all women shades, and they represented as one, a beautiful black woman.

Black and Brown Is Beautiful

“This piece is a tribute to the power and beauty of people of color, black women especially,” said Princess Young. “We have been juxtaposed into believing that we are not enough, but I’m proud to be a brown-skinned girl, and I am forever indebted to Beyoncé for instilling that affirmation into women and young girls of color.”

This will be a song that we play with our mothers, sisters, cousins, aunts, nieces, girlfriends for years to come. The song shows that we are strong, powerful beings and not someone or something that you can negatively talk about and put down.

“I introduced my 3-year-old niece to this song,” says Ryans. “I was singing and showing her the lyrics as we were dancing so she knows that she’s beautiful and no one can take it from her.”

Brown Skin Girl celebrates our beauty, knowledge, power and most of all our blackness.

“Brown skin girl, Your skin just like pearls, The best thing in the world, Never trade you for anybody else” – Beyoncé