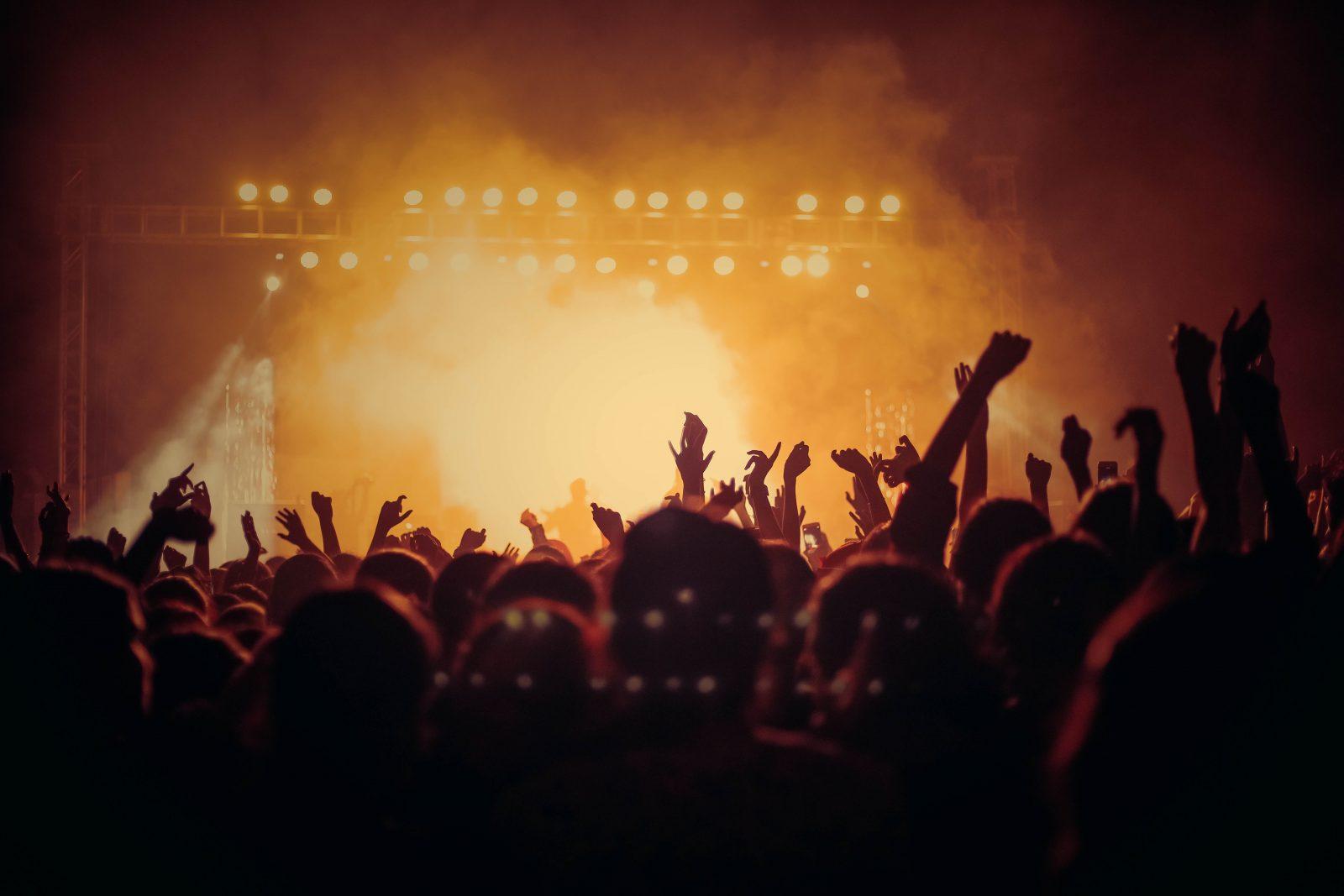 Germany and New England Held Concerts During The Pandemic

The pandemic has taken a toll on a lot of things across the nation. Countless amounts of activities, restaurants and schools had to be canceled or shut down for some time, but the one thing that got hit the most was the music and live events industry.

As soon as restrictions were lifted, many organizers were trying to think of the safest possible way that they could have these large gatherings again and not wholly diminish the thought of having concerts.

Once people arrived at the concert distancing was fully enforced. Cars were parked two meters apart, and guests were led to their individual platforms. Food and drinks were ordered beforehand through an app. So, it seems like the UK took extreme measures to ensure that everyone was safe and followed guidelines.

Not only did the UK test out this theory, but German scientists decided to test out a theory of their own. In Germany, thousands of volunteers attend a pop-up concert as part of an experiment to see how the spread of COVID works during large crowds and gatherings and how to prevent it.

According to their research, about 1,500 took place in this experiment. Beforehand volunteers were required to take a COVID test and test negative to take part in this experiment as well as wear masks. During this experiment, they conducted many scenarios and simulations, “with varying health and safety protocols, admission plans and seat assignments.”

Along with these volunteers were electronic contact tracing devices to record their movements throughout the stadiums. Hand sanitizer was also available. You can check out the three conducted experiments they did here.

They said that the results of the study are expected in four to six weeks, so I guess we will find out then if it’s safe to have concerts anymore and how can we have them in the future in a safe enough way to where there won’t be a lot of cases coming from concerts.

Published in Coronavirus, Health and News