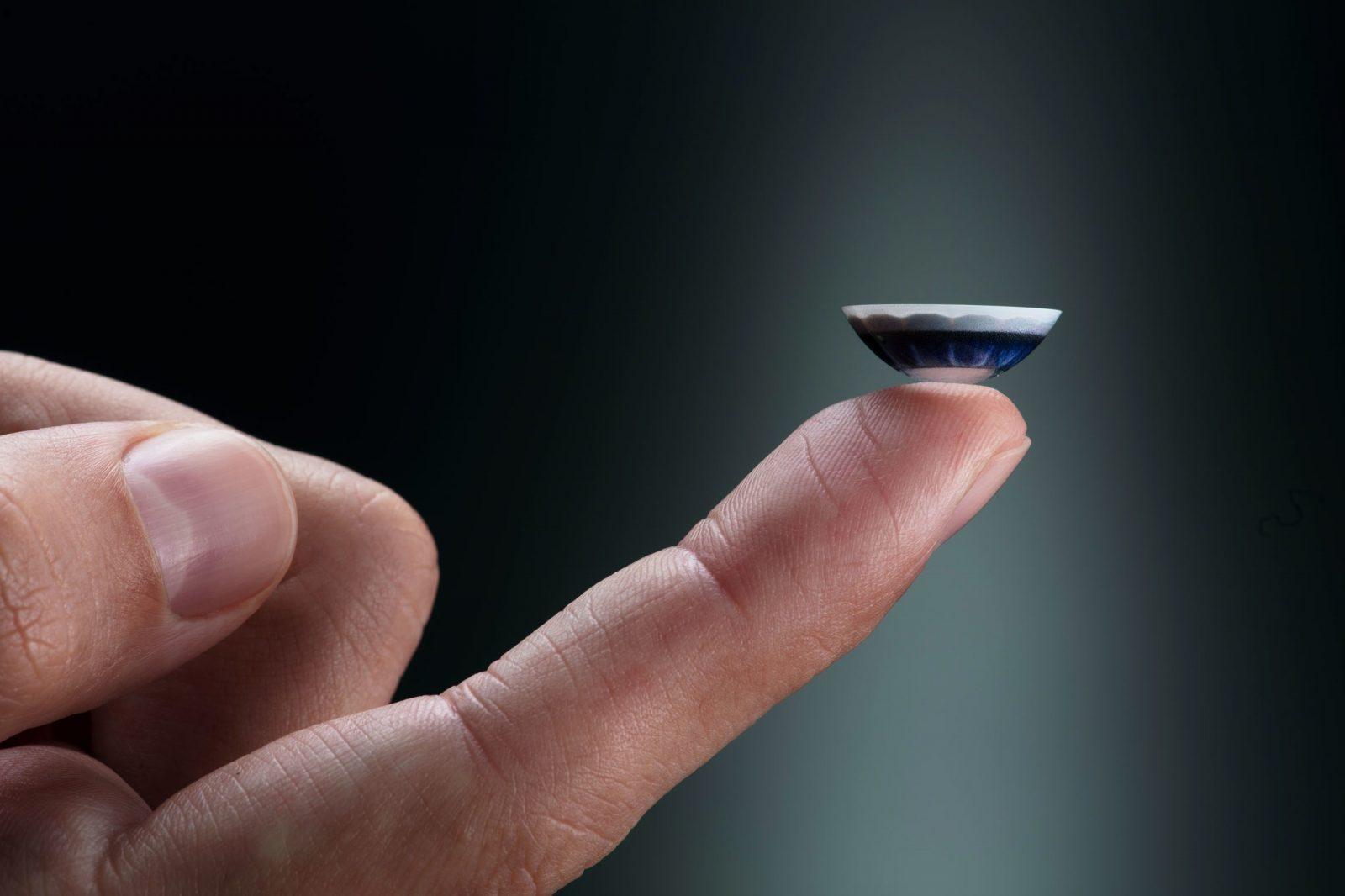 With what seems to be an over-saturated VR market, there are more headsets out there that all claim to offer one thing —they’re better than the other. From a legal standpoint, all contact lenses, “smart” or “dumb,” need to pass through the FDA in the U.S.

And excitingly enough, a well-funded California start-up has already been granted the Breakthrough Device Designation, which allows companies to fast-track development, assessment, and review for products that could help people with life-threatening or debilitating conditions — though the FDA, still has the final say with respect to pre-market approval, which must comply with statute.

For Mojo Vision, the future is all about “invisible computing,” as WIRED so eloquently describes it. The company, whose founders include industry veterans from Apple, Google, Amazon, and Microsoft want to reduce our almost inseparable attachment and reliance on black mirrors (screens). The idea revolves around less pulling your device out of your pocket, and more glancing to the left and to the right to activate an “invisible” interface that will provide you with the same information in a split second.

“We want to create a technology that lets you be you, lets you look like you; doesn’t change your appearance; it doesn’t make you act weird walking down the street,” said Mike Wiemer, co-founder and chief technology officer at Mojo Vision. “It’s very discreet and frankly, substantially, most of the time it doesn’t show you anything.”

It’s all very “Black Mirror” to me if you will. We’ve seen this technology already, spread out across a number of episodes of the Netflix Original Series. But, the company wants you to know, this is no easy task.

In the first season of Black Mirror, the episode “The Entire History of You” has a similarly designed smart device, while different, but represents the same concept of connecting a device to your ears and eyes with the ability to fast-forward and/or rewind your day. Creepy.

While Mojo Lens contains microelectronics and a screen to share information, the technology requires just the right amount of sensors at the right sizes, the power to make it work, and a display and image sensor as well. The display itself, ideally, has 2 million pixels per inch, which essentially provides the user with four thousand times more clarity than any headset available on the market today.

The possibilities of this kind of technology, whether it’s Mojo Vision or another company putting this into the market, are endless. With something of this magnitude, you would be able to have directions while walking or even see lines on your own eyes.

Julian Chokkatu, a writer with WIRED who first covered this technology, was shown a prototype of the contact lenses with an embedded display.

“The screen was, amazingly, about the size of a dot from an ink pen,” he described. “They say it’s the ‘smallest, densest display ever made,’ but they didn’t have a version with all the sensors inside yet. I looked through the prototype, and as expected I saw text hovering over the real world.”

But, Chokkatu also stated that the experience wasn’t anything new from what he’s already seen with currently available AR and VR eyewear from products like Google Glass or Focals. The difference, according to Chokkatu, was “Focals projects its interface to the glasses, whereas Mojo Vision’s contacts have the display integrated into the contact lenses.”

A Lens a Day…Will Keep Your Eye Doctor Away?

One of the more interesting takeaways from Chokkatu’s review of the prototype, is the company’s affirmation that these lenses are actually better for your vision.

“Mojo Vision is positioning its contact lenses for consumers and businesses, but first it’s focusing on people who are visually impaired or have low vision — or vision poor enough that glasses cannot fix that,” Chokkatu explained.

The investment is over $100 million for the project. But don’t get too excited, as it could be years before we see a release date for technology of this magnitude.