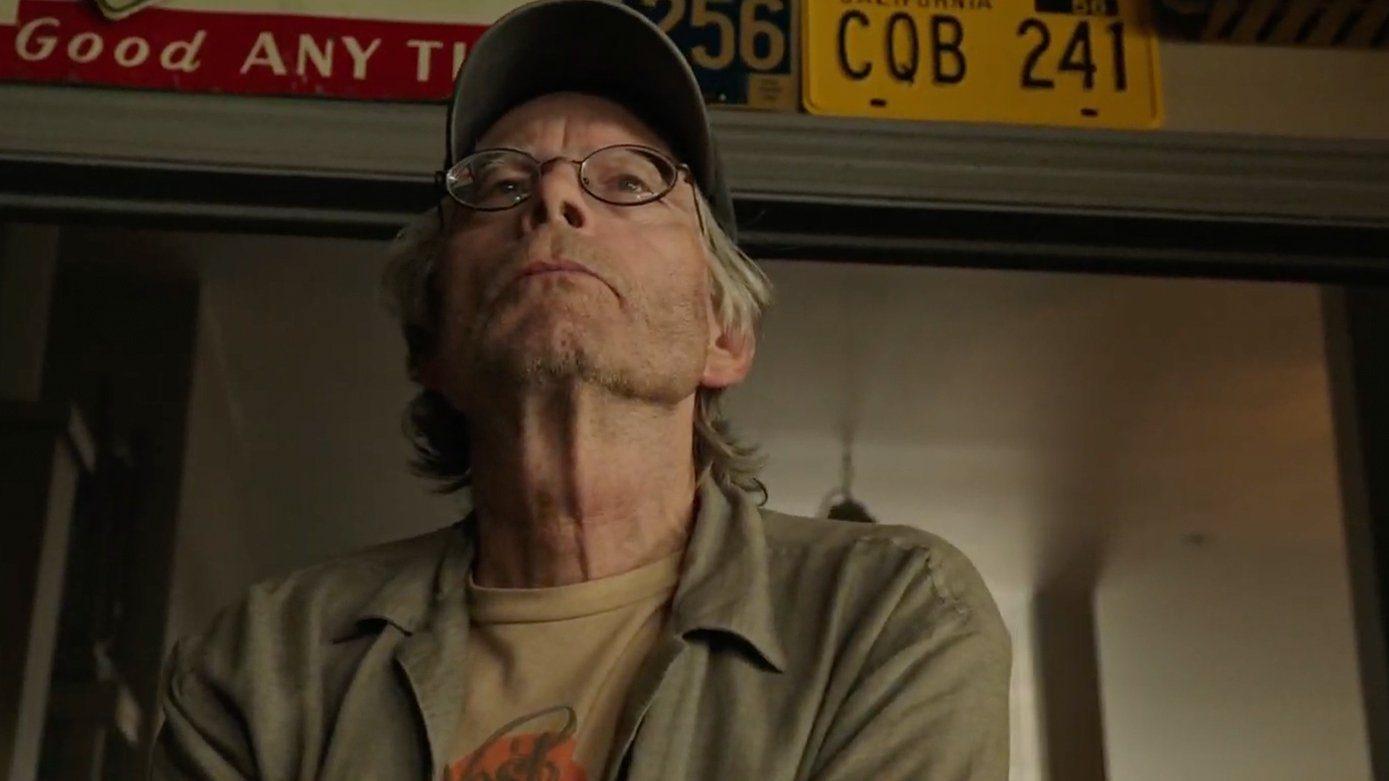 Any fan of Stephen King has been thinking about his name during our current pandemic. More specifically, King fans are pondering his magnum opus, “The Stand,” which depicts a world divided after a virus destroys most of humanity. It’s an epic story featuring the crumbling of civilization and good versus evil. In more ways than one, it’s an always timely classic.

King published The Stand in 1978, and years later, released an extended cut of the book. It’s one of the most satisfying journeys in print form, and without question, King’s most accomplished work.

News stories and side-effects caused by the coronavirus, understandably, has King’s fans thinking about “The Stand.” During an interview with NPR to promote his new novel, King said he’s well-aware people feel like they’re living in one of his classic stories:

I keep having people say, ‘Gee, it’s like we’re living in a Stephen King story,’ And my only response to that is, ‘I’m sorry.’… There was never any question that in our society, where travel is a staple of daily life, that sooner or later, there was going to be a virus that was going to communicate to the public at large.”

The author behind “The Shining” and “It”, now 72 years old with a whole lotta life experience, says younger generations won’t ever forget the coronavirus. They won’t ever let future generations forget about it, either. King added:

For me, as a guy who is in his 70s now, I can remember my mother talking about the Great Depression. It made a scar. It left trauma behind. And I think that … my granddaughter — who can’t see her friends, can only Skype them once in a while. She’s stuck in the house … when [she’s grown and] her children say, “Oh my God, I’m so bored, I can’t go out!” … [my granddaughter] is going to say, “You should have been around in 2020, because we were stuck in the house for months at a time! We couldn’t go out. We were scared of germs!”

What exactly is King doing with all his spare time? Working on another novel, of course. He told NPR he has no excuses not to write at the moment, so writing is what he’ll do.

Changes to the New King Novel

King is promoting a new book of his, “If It Bleeds,” which is about a private investigator with paranormal abilities. Originally, King set the book in 2020, but due to the state of the world, he realized the story wouldn’t work. The author explained the changes to NPR:

I set [the book I’m working on] in the year 2020 because I thought, “OK, when I publish it, if it’s in 2021, it will be like in the past, safely in the past.” And then this thing came along, and I immediately looked back through the copy that I’d written and I saw that one of the things that was going on was that two of my characters had gone on a cruise. … And I thought, “Well, no, I don’t think anybody’s going on cruise ships this year.” And so I looked at everything and I immediately set the book in 2019, where people could congregate and be together and the story would work because of that.

Read or Revisit The Stand

Now is the best and worst possible time to read “The Stand” if you haven’t. It’s a mammoth book that takes time and commitment, but if you want your mind to get lost in a world for the next month or two, go with “The Stand.” It’s mesmerizing, full of horror, drama, tears, and suspense. That book has it all. Recently, CBS completed shooting a miniseries adaptation of the book. It has an all-star cast, too. The series, hopefully, will debut later this year.