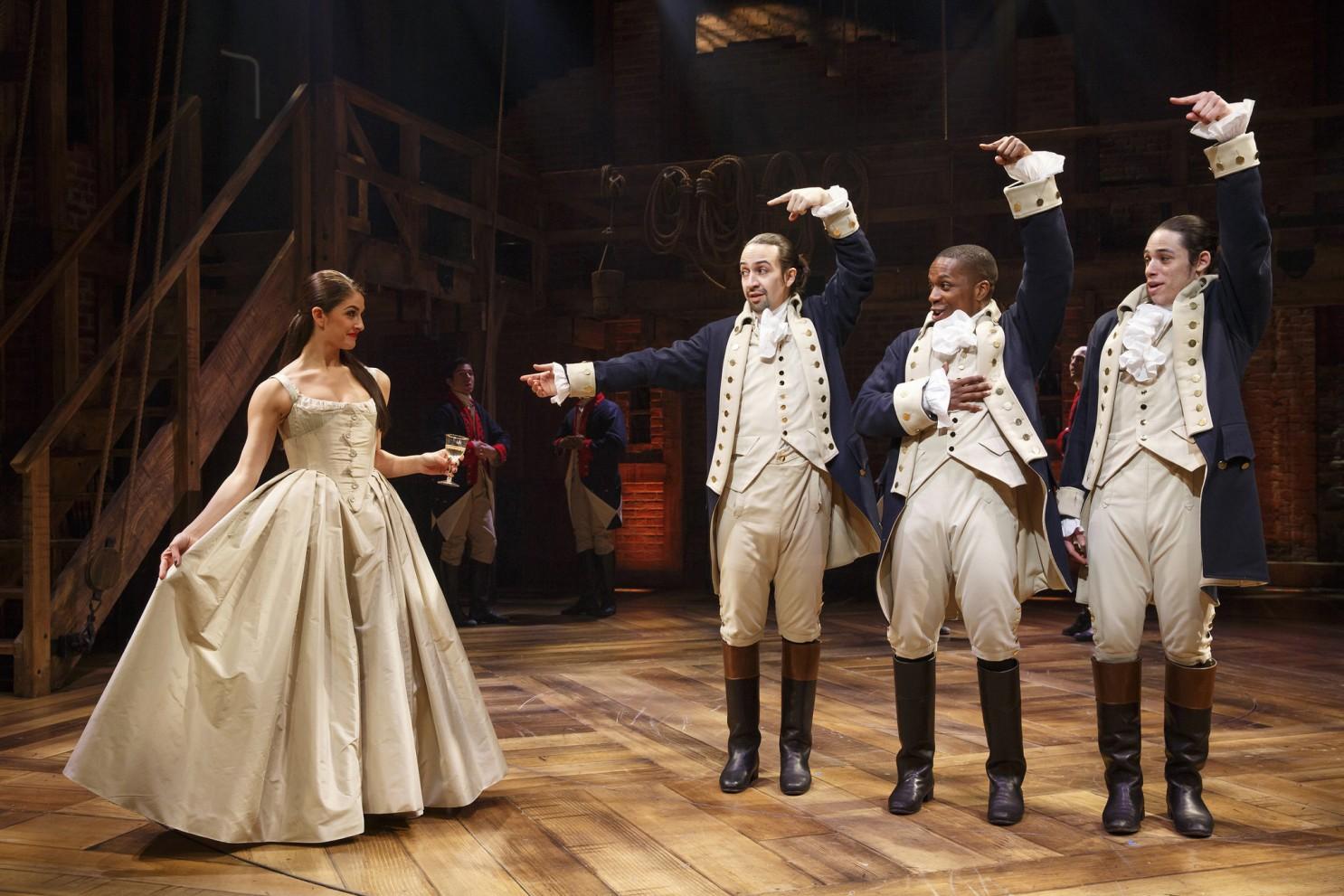 Is Hamilton Canceled? Exploring the Backlash to the Hit Musical

The smash hit musical Hamilton dropped last week on Disney+, much to the delight of fans everywhere. However, the easy availability of the show also lent to increased scrutiny under the lens of current events. Can audiences enjoy a musical about the Founding Fathers with a grain of salt?

In the song, “Cabinet Battle #1,” Hamilton spits a verse at Jefferson saying, “Keep ranting, we know who’s really doing the planting.” It’s definitely a case of privilege at work in one line. Jefferson did own slaves, but the Schuyler family did as well. A comprehensive report by Esquire notes that while Hamilton was in fact a founder of the New York Manumission Society, he never really advocated for the eradication of the slave trade. Another interesting fact was Hamilton’s support of enlisting Black men to fight in the Revolutionary war. To me, and as many other sources have pointed out, Hamilton definitely benefitted from slavery even though he wasn’t technically a slave-owner himself.

What’s remarkable about the criticism regarding the show is the marked shift from when Hamilton premiered in 2015. There were some critics that pointed out at the time about the show’s whitewashing of American history, but this well deserved critique wasn’t nearly as widely acknowledged as it is today. It’s interesting how historical events can completely change the context of how an audience views a show. After all, the narrative regarding audience response to Hamilton is still widely positive, but the critique has actually forced the show’s creator and stars to respond.

Lin-Manuel Miranda has been very humble about the criticism, and didn’t make any excuses. He seems to be an artist who understands that his work belongs to the audience now. “It’s fair game,” Miranda said recently in response to the critique. One can’t deny that Hamilton is still an incredibly groundbreaking show, and a great one at that. The thing I feel will be most important going forward is Hamilton’s casting choices. Casting incredible POC actors and actresses as the main cast was absolutely brilliant. Representation matters now more than ever. Case in point? Eliza Schuyler actress Phillipa Soo shared a video of a little girl watching Soo sing “Helpless.” The girl kept saying, “That’s me!” One fan who commented on the video said, “You are my daughter’s favorite Disney princess.”

Representation matters and that’s something Hamilton did well.

No art should ever be immune from constructive critique. The fact is America was founded by slave-owners and those who benefitted from the slave trade, and nothing can erase that. However, fans can still watch Hamilton with a grain of well educated salt, and then go out and advocate for those who are disenfranchised. Let the musical’s message be a lesson: Anyone can make a difference in the world, they just have to go out there and get things done.