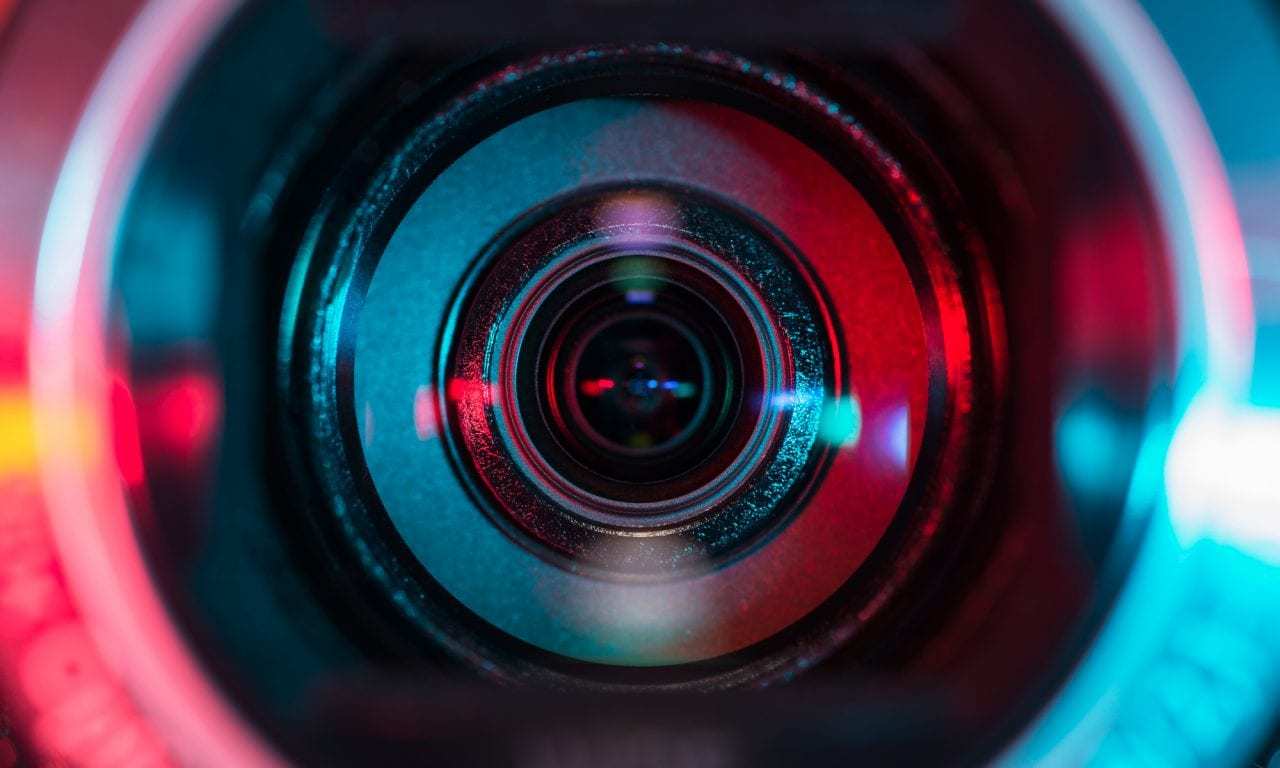 Given that leading position, Snap’s tactics are ripe for examination to draw out transferable lessons. Just as we’ve mentioned in light of Pokémon Go, Snapchat is doing the AR industry a favor by large-scale experimentation to uncover user demand signals and formats that work.

Along those lines, Snap’s Carolina Arguelles gave a monster presentation at AWE Europe (video below) which we’re covering in three parts. After Part I‘s look at access and adoption — the first two of Snapchat’s three pillars of AR success — we’ll now dive into the final pillar: content.

Though we all know the idiom that content is king, it’s a lot easier said than done to actually succeed with content. Arguelles believes the keys are quality and scale. Snap has achieved the former through human-relevance and the latter by opening up the Lens Studio platform.

Tackling relevance first, Snap has learned through large-scale AR distribution that people are vain. It doesn’t get more relevant than peoples’ own faces. That drives front-facing camera activations, while rear-facing activations (world-scale) include people and the places they love.

This brings in Snap’s Landmarkers. Instead of mapping the world, it focused on a few high-traffic destinations like the Eiffel Tower. This gives it a focused and foundational toolset for high-quality tracking and AR effects that developers can build around. It’s also the first step to an AR cloud.

“’Location-as-a-signal,’ and your physical world, is obviously an area that a lot of people are investing a lot of energy into,” said Arguelles. “Our first step in mapping the world — so that the world can actually have computing overlaid on it everywhere — is this new tool called Landmarker… It’s just the beginning of how we can start to map the world.”

Moving on to scale as a success factor, Snap has achieved this by opening up Lens Studio to developers and creative pros. This populates robust lens content libraries, which seed and fuel user demand. Resulting usage in turn incentivizes further lens creation — a virtuous cycle.

“How do you build scale? We really believe that you need to have an open platform and an open ecosystem where different types of creators, developers, and technologists can contribute — even everyday people. How do you build an ecosystem where you have enough content to serve so that people can come back to you? How do you make things sticky, not just interesting the first time around? We do that through Lens Studio.”

The former gives smaller developers a platform, creator profile and live links to their creations so they can share with friends. There’s also the chance of getting found in Snapchat search results. Or for popular lenses, there’s the user-facing lens discovery tool, Lens Explorer.

Paid/sponsored lenses are meanwhile afforded greater reach. This is currently the leading form of AR advertising revenue according to our research arm ARtillery Intelligence. This is what Snap calls “camera marketing” which achieves the elusive “full-funnel” effect we often talk about.

“While the last ten years have been about social media marketing because that’s where everyone was spending all their time, the next ten years are going to be about this new thing called ‘camera marketing’… It’s fragmented out there with attention. It’s hard to capture peoples’ attention and most people are in a lean-back environment. But when you’re distributing your advertising through the camera, you’re guaranteeing engagement. You’re guaranteeing someone being leaned in… we’ve actually aired tens of thousands of AR campaigns. We’re not experimenting or [asking] ‘Does AR marketing work?’ We’re actually iterating on how it’s most effective for consumer packaged goods versus retail versus automotive [and] how it works for awareness upper-funnel [advertising] or for conversion lifts. That’s really the volume of what we’ve been able to do on the platform.”

Snap has also put emphasis on making ad buying measurement as frictionless as possible — something it’s learned through its tenure in digital advertising. This takes its user-facing strategy of making AR easy and accessible (explored in part 1) and applies it to advertisers.

“Creators can make [lenses] on behalf of brands that upload it right into their ad stack. Right from their same ad-buying tools where they’re paying to promote their video ads, they can actually pay to promote their lens and have it appear directly in our carousel… When a client is paying for an impression they’re not paying for a view in a feed… an impression is actually a render on the face or a world-side render. So your impressions that you’re paying for is exact engagement distribution… We’re able to do that and guarantee camera distribution for AR because the camera is used so much on the platform.”

Lastly, all of the above represents today’s market that Snap is building for. But it also has its eye on AR’s face-worn future. That’s where Spectacles come in. Though they aren’t AR glasses, they’re acclimating the world to wearable tech and, more importantly, collecting demand signals.

“We believe that in order to really envision this future of computing overlaid on the world, you really do need to take the screen away that’s cutting you off from the actual physical world, which the mobile phone does… We make our own separate investments in hardware which is our Spectacles product. Our investment in Spectacles is not because we think that we’re going to beat Apple to this wearables game. It’s really because we want to test, iterate and understand what it means to interact with cameras when they’re on your face. We want to know what good content is… How people interact with it… What they like… What should the UX be?… What should the creative experiences be?… And ultimately how can we start to build out a content repository?… AR is just starting to be introduced into this product and eventually something that you’ll see more and more of.”

We’ll be back in Part III to go deeper on tactical advice. This includes recommendations for anyone building AR lenses. This is not only valuable but validated, given that Snap’s large-sample AR deployment has uncovered what works and doesn’t at scale. See the full talk below. 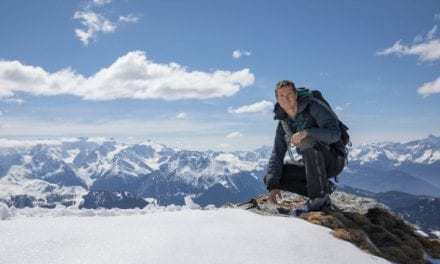 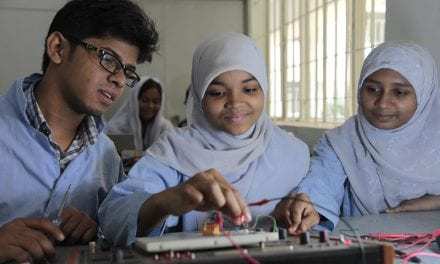 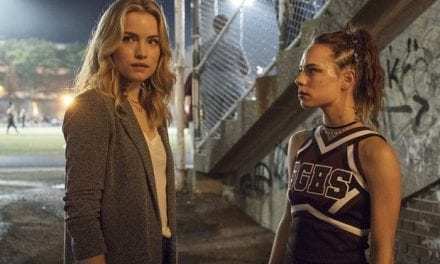 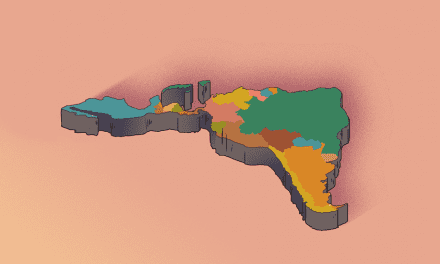