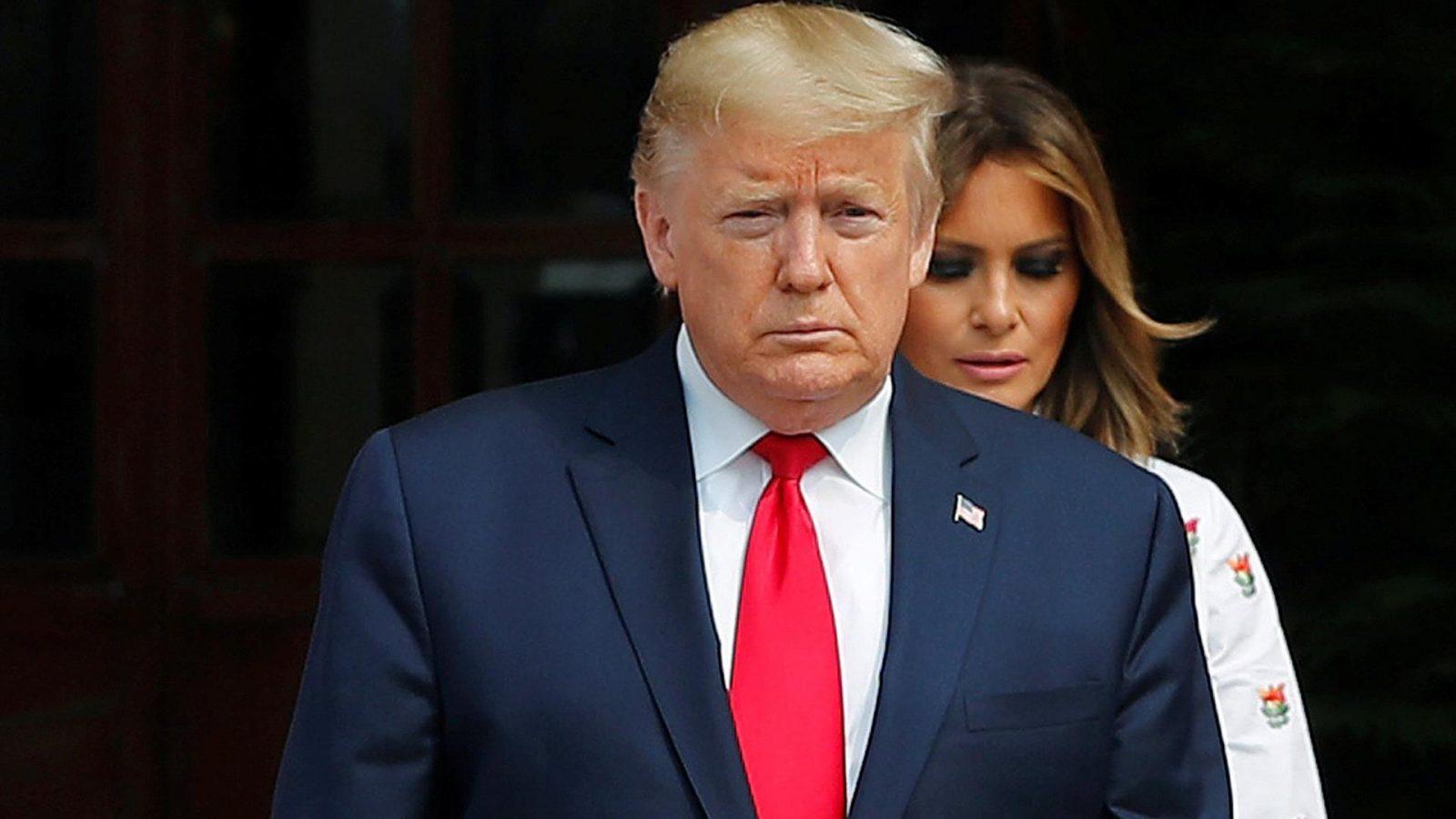 Two major banks have cut ties with Donald Trump following the deadly insurrection attempt on January 6th. Deutsche Bank and Signature Bank have parted ways with President Trump, who is in the last days of his presidency. Following the decision, Trump may face financial trouble.

Trump had two significant loans in the next two years planned from the Deutsche Bank. Both were worth $340 million. Now, the bank will no longer work with the president. The German bank did not comment on the matter, but a higher-up at the company did. “Violence has no place in our society and the scenes that we witnessed are a shame on the whole nation,” head of U.S. operations, Christiana Riley, wrote. “We are proud of our Constitution and stand by those who seek to uphold it to ensure that the will of the people is upheld and a peaceful transition of power takes place.”

The Deutsche Bank has reportedly been wanting to cut ties with Trump long before the attack at the Capitol. Reportedly, the company was growing tired of the negative press involved with Trump. Over the years, the bank has lent him over $2 billion. Now, the company is possibly looking to get out of their final loans, too. One potential option is selling the loans in a secondary market. A few months ago, there were internal disagreements over the idea, based on who would want to even purchase the loans.

The German bank dealt with congressional investigations about Trump’s finances and alleged ties to Russia. One insider at the bank called the situation “serious collateral damage.” The Senate banking committee has even called for an investigation into the bank over money-laundering controls, as well as their ties to the Trump family. Senator Elizabeth Warren has pushed for the investigation in the past. “You bet I’m going to continue to fight for accountability and strong enforcement of our banking laws, especially for giant institutions like Deutsche Bank,” she said.

As for Signature Bank, the bank has closed Trump’s two personal accounts with over $5 million. “Signature Bank began the process to close President Trump’s personal accounts,” the company’s spokesperson Susan Turkell said. “Signature Bank pledges it will not do business in the future with any members of Congress who voted to disregard the Electoral College.” The company elaborated on their website in a statement: “We have never before commented on any political matter and hope to never do so again. To witness a rioter sitting in the presiding chair of the U.S. Senate and our elected representatives being told to seek cover under their seats is appalling and an insult to the Republic.” The banks cut ties with Trump is just the beginning, though, considering the PGA and other businesses are distancing themselves as well from the now-banned Twitter user.