In a big catch for NFT collectors, the San Francisco Aquarium of the Bay has announced a NFT (Non-Fungible Tokens) of their Giant Sea Bass through ViciNFT. The auction will not only name the Giant Sea Bass, but the NFT also consists of images throughout the bass’s lifetime. The auction comes nearly a month after […]

In a big catch for NFT collectors, the San Francisco Aquarium of the Bay has announced a NFT (Non-Fungible Tokens) of their Giant Sea Bass through ViciNFT. The auction will not only name the Giant Sea Bass, but the NFT also consists of images throughout the bass’s lifetime.

The auction comes nearly a month after Aquarium of the Bay’s 25th anniversary, which launched April 19, 1996. Located at San Francisco’s PIER 39, aquatic life enthusiasts will be able to see 24,000 animals and 200 species. Aquarium of the Bay is a Green Business, which means the aquarium has taken steps to create environmentally focused business practices. Additionally, the Aquarium of the Bay also founded and leads the San Francisco Bay area Sustainable Seafood Alliance.

Typically, the aquarium has 600,000 visitors annually to its 65,000 square feet. The tanks in the aquarium also hold over 770,000 gallons of water for the aquatic plants, fish, and mammals exhibited. The tank is big enough to hold the Giant Sea Bass, a creature well known inside of the aquarium.

The Giant Sea Bass weighs 250 lbs and is 5 feet 6 inches long. Around for 15 years, the Giant Sea Bass looks intimidating, but is known for being friendly to both guests and the staff. For those who are wondering how long a sea bass’s lifetime is, they’ve been known to live up to 75 years and potentially beyond.

Year fifteen is when most Giant Sea Basses mature, so the aging process is similar to human’s, so the bass is hitting its teen years.

ViciNFT is the partner who is teaming up with Aquarium of the Bay. Founded by Bill Gladstone, a literary agent and an author who has worked with many celebrities over the years, ViciNFT strives to be a carbon-neutral NFT provider. All sales will have a donation to a climate charity to help the planet.

George Jacob, CEO of Bay Ecotarium and who oversees the Aquarium, said he was “excited” with the partnership. Keeping up with the aquarium theme, he called the partnership navigating “into uncharted waters.”

Gladstone also spoke about ViciNFT’s partnership. He also was hopeful of the future of other museums and aquariums following suit.

“We believe that NFTs for the common good can help museums and other institutions dedicated to education and cultural appreciation address the funding challenges they face now and in the future,” he said. “Our goal at ViciNFT is to use our technology and marketing knowledge to help the Aquarium of the Bay and similar organizations as much as possible.”

Currently, ViciNFT has many artists who are selling their works through NFTs, and the Aquarium’s partnership allows for ViciNFT to expand even further.

While some of ViciNFT’s auctions are held on websites dedicated to cryptocurrency, the Aquarium’s auction is being held on eBay.Those who want to do so can bid. The auction ends at 5 pm ET, May 20th.

As of this article, the bid for the Giant Sea Bass is currently over $2,100, and we expect the number to rise as the auction gets closer to its end date. 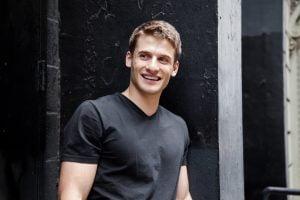 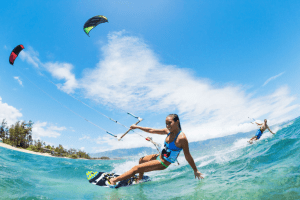 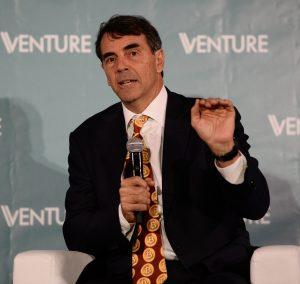 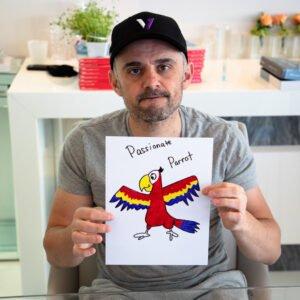