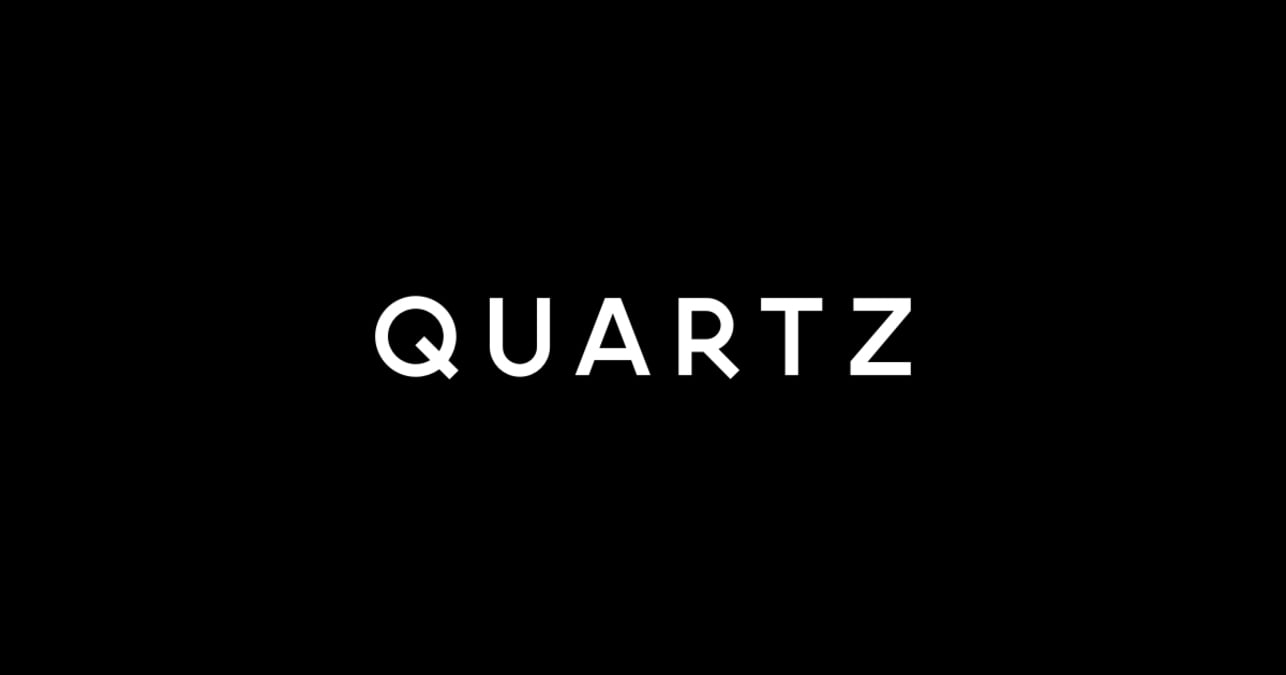 Last week, Quartz revealed that it turned one of its articles into a non-fungible token, or NFT. The article, appropriately titled This article is on sale as an NFT, goes on to describe what NFTs are and how Quartz managed to list the piece as an NFT.

“Let it never be said that Quartz is behind the curve. We converted an article—this very article, in fact—into an NFT, a digital asset that essentially serves as its own certificate of ownership and authenticity.”

How Did Quartz Do It?

The financial news site teamed up with Opensea, the largest marketplace for NFTs. Collectors know Opensea for selling all kinds of NFTs on its platforms; these include digital artworks, trading cards, and a number of cryptokitties collectible items. Subramanian and Yanofsky explained the fairly easy process that they worked through.

Opensea asked Quartz to download a browser extension called MetaMask to help them login to the platform. The Quartz team then created their own collection that they would store the article in. Afterwards, they uploaded the article and transformed it into an image; the NFT includes the article’s text, images, and a QR code.

When uploading the NFT, Quartz chose to leave the auction open for a four-day period—from March 17 to March 21. Afterwards, the team started thinking about what to do with the article after it sells. Technically, Quartz has the legal obligation and right to edit the piece after it sells; for example, if editors wanted to write in who purchased the NFT and how much it sold, they could. However, Quartz opted out of making any modifications or edits to the piece after its purchase, but said that it would provide any and all updates in its epilogue article.

Updates on the NFT

The auction for the NFT ended on Sunday, but there has been a development. A bidder going by the name of zonted won the NFT after bidding 1 wETH, or wrapped Etherium tokens, which equals a total of around $1,814; two other users also made bids on the item, but their bids were $71 and $75 respectively.

Quartz announced that all profit made from the NFT sale will go towards the the Lauren Brown Fellowship at the International Women’s Media Foundation; the foundation helps in supporting women journalists from underrepresented backgrounds and populations.

How Can NFTs Benefit Entrepreneurs?

The sudden rise in NFTs is no secret to anyone. Like Subramanian and Yanofsky said in their article, we now have the first album as an NFT, first artwork as an NFT, first film as an NFT and Jack Dorsey’s first-ever tweet as an NFT. But how can NFTs help in the means of entrepreneurship?

With COVID-19, several small businesses closed and owners had to put their dreams on a hiatus; the pandemic caused a downfall in the economy, and most likely affected entrepreneurs in a financially negative way. However, NFTs could possibly help them get back on track by creating some revenue.

NFTs are all about uniqueness, and because they remain non-fungible and receive certification through blockchain technology, they remain authentic and real as well. For those wanting to dabble in the world of NFTs and, you just need something digital to start off with; this could be a photo, video, some written work like Quartz, or artwork.

Next, become familiar with the idea of tokens as a form of currency. Craig Russo, director of innovation at Polyient, told Business Insider that playing games like Fortnite can help in familiarizing yourself with the digital economy. To further yourself into your NFT journey, you can also find groups with individuals who are working towards the same goals that you are and see how they apply NFTs into their business models.