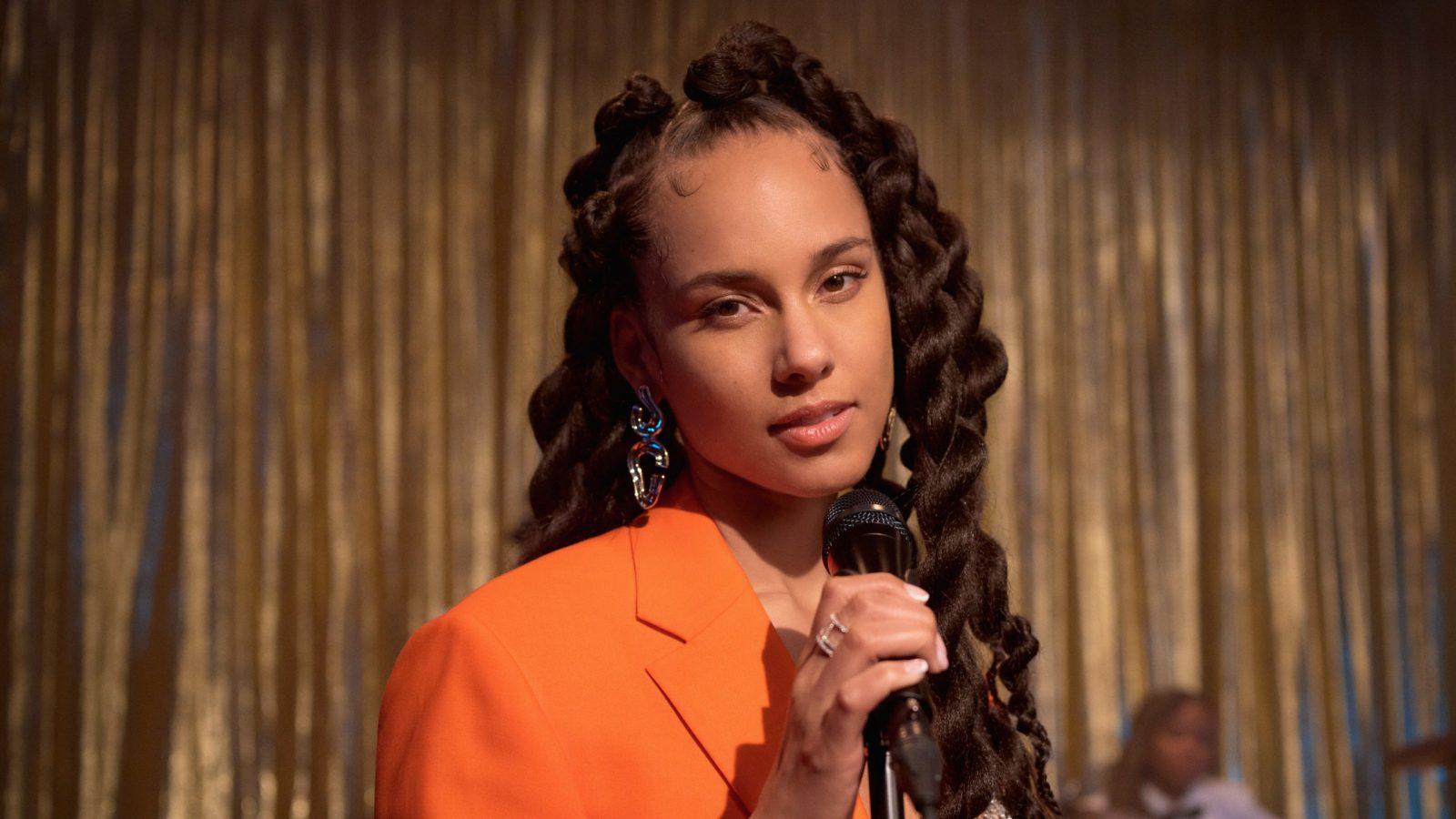 Alicia Keys Is Collaborating with E.L.F. On Creating A Skincare Line

Alicia Keys, the queen who gave us “If I Ain’t Got You”, “You Don’t Know My Name” and “My Boo” is feeding us yet again like she always does with her inspirational Instagram posts, but this time she is feeding us with a new skincare line that she will be launching. E.L.F posted on Twitter to announce that they have teamed up with singer Alicia Keys on a collaboration skincare line, and let me tell you I can’t contain my excitement right now.

A skincare line from Alicia Keys herself is what the world needs right now. She has the most beautiful skin, and I’ve always wondered what her skincare routine is because I swear her face is always glowing. We all know that back in 2016, she had made a public announcement that she will no longer be wearing makeup, and going all-natural is not a bad thing at all. Trust me; I do it every day.

The skincare line has yet to have a name and everything is still in the works but what we do know is that it’s set to launch sometime in 2021. According to Allure, the product will be dermatologist-developed and cruelty-free, as well as “aim to “bring new meaning to beauty by honoring ritual in our daily life and practicing intention in every action,”

Alicia’s skin has always been pretty and so natural, so I’m looking forward to the skincare line’s release, but not everyone shares that same enthusiasm. YouTubers James Charles and Manny MUA both took to Twitter about the announcements but have since deleted their posts.

James tweeted: “People who do not wear makeup should not be coming out with makeup brands.”

Manny tweeted: “Does anyone else get slightly irritated when celebs come out with entire makeup lines?’ Especially when those celebs don’t even wear makeup … I’m like girl.“

James later issued an apology about his tweet about Alicia Keys, and there are no words on whether she responded. No one has seen a response from Manny.

Seeing that someone who doesn’t wear makeup coming out with a skincare line is exciting, I’m glad that Alicia is doing it. Nowadays, you usually don’t see most celebrities coming out with skincare and it’s nice to see some change, especially from a well-known Black woman who people look up to.

It makes me feel comfortable as someone who doesn’t wear makeup that someone like Alicia Keys shows the world that you can still be beautiful even without makeup.

Jori Ayers
Jori Ayers is a Staff Writer at Grit Daily based in Tampa, Florida. She was formerly with the editorial team at Tampa Bay Parenting Magazine.