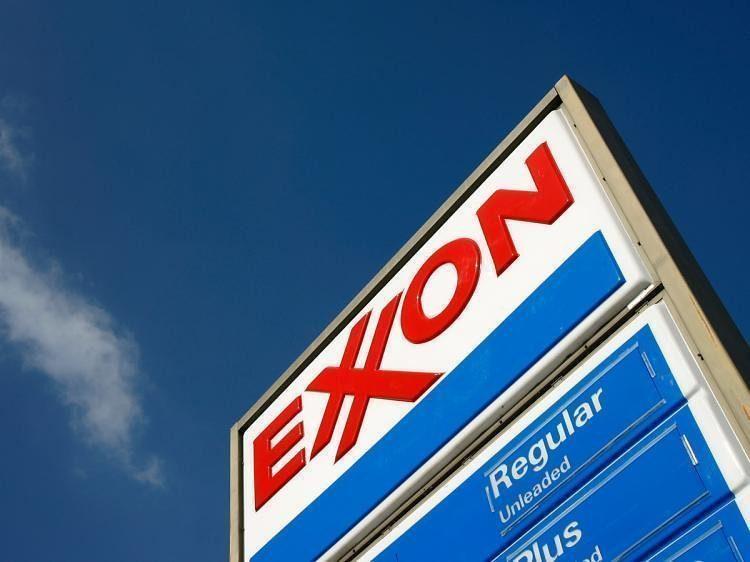 Last week, Twitter announced that they are banning political ads to widespread criticism. Their new rules extend to all parties, but it turns out they aren’t exactly fair. While climate change activists can no longer purchase ad space on Twitter, it turns out Exxon’s climate ads aren’t considered political.

The loophole was first noticed by Heated.world. The rules are scheduled to go into effect on November 22nd, according to Twitter CEO Jack Dorsey in an announcement… that he Tweeted. The ban is meant to level the playing field, according to Dorsey. Companies pay for reach, and those that can’t pay can’t reach. The specific type of Tweets that will be banned are “issue ads,” which are Tweets about a specific candidate, and Tweets by corporations and other groups about specific issues. 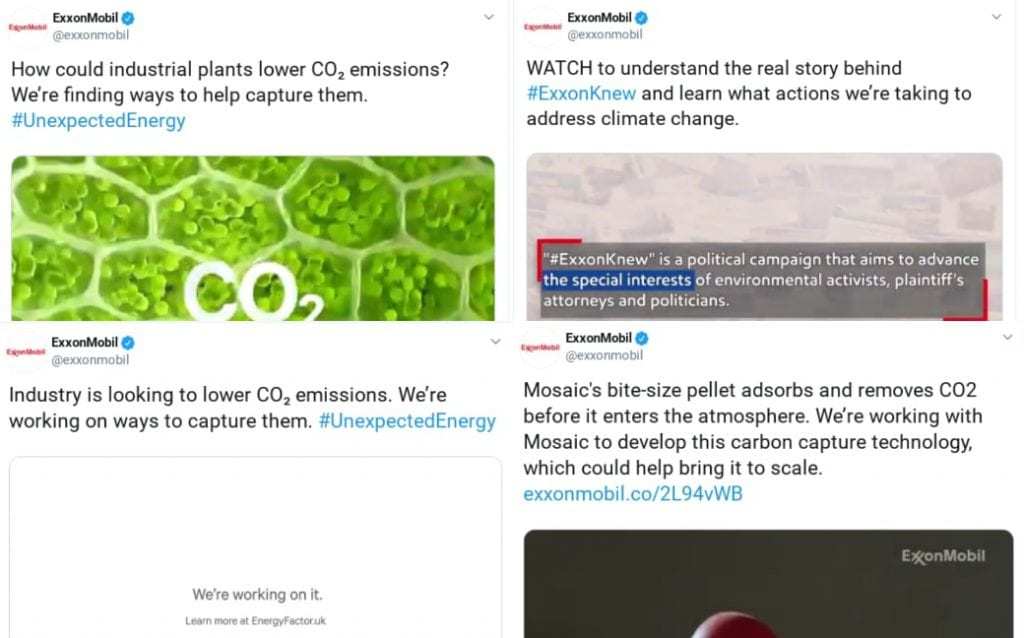 According to an investigation by Heated, “identified more than a dozen tweets from ExxonMobil related to climate change that are not currently labeled by Twitter as political “issue” ads. Under the new policy, these ads will be permitted to run after November 22, while environmental groups’ climate-related ads will be banned.”

ExxonMobil, like plenty of other gigantic corporations, has been trying to paint themselves as eco-friendly in the past few years. Their recent Tweets this year include bragging about cutting emissions, investing in research for low-carbon energy sources, and so forth. Meanwhile, Exxon was sued by the state of New York for lying about the consequences of climate change.

Most of their Tweets are sponsored ads.

They’ve also been using these sponsored ads to fight claims from multiple lawsuits related to climate change. Most of these lawsuits are over charges that ExxonMobil has been covering up data for decades regarding the environmental impact of their existence. For example, this video is tagged with #ExxonKnew and paints a narrative that Exxon is just being targetted by “wealthy” environmental groups.

In case you couldn’t guess this, ExxonMobil is considered the 16th most profitable company in the world, raking in over $20 billion in 2018.

Not all of Exxon’s ads will be allowed to stay – but most will. Including the videos and Tweets where they argue against environmental groups. Not all of those are labeled as “issue ads” by Twitter.

Twitter officials haven’t explained this yet. “We don’t have anything to share beyond the original announcement at this point,” said a spokesperson.

Exxon isn’t the only company getting away with this, at least for now. Plenty of other large corporations are allowed to publish and promote their own “findings” and “discoveries” – which isn’t considered political. At the same time, Twitter does choose to censor plenty of other things, in the ongoing war with censorship and the internet.

Let’s hope Twitter manages to come up with some regulations before the new system goes into effect in two weeks, otherwise, there’s no doubt that Exxon, along with these other companies will be taking full advantage.