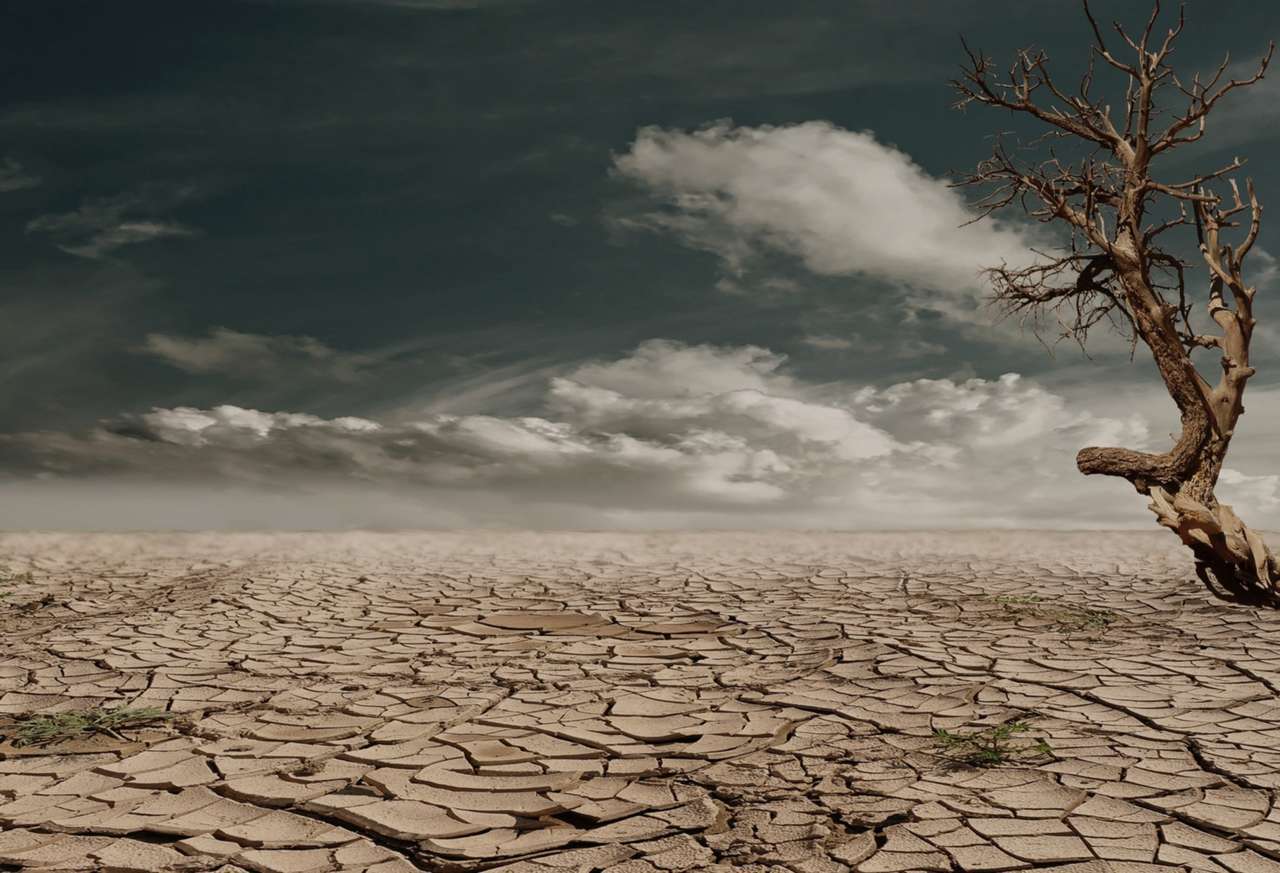 In short: There’s progress. But we’ve got the work cut out for us.

Over than 50 percent of Americans don’t know what is The Paris Agreement — a global initiative to combat climate change that the current administration famously pulled out of last year, citing costs.

Considering these surveys precede the U.N.’s World Water Day – March 22 – which brings attention to groundwater depletion and encourages climate change mitigation strategies, evidence shows there is still a need for education and awareness of climate change among Americans.

While there is an improvement in overall attitudes throughout recent years, there is yet more to do-especially with our global natural water sources under attack from pollution daily. Our constant interaction on this earth needs to have positive impact to negate harmful damage to our oceans and clean water sources. Being mindful of even the smallest everyday task we do can have a massive effect on our globe, and having open, meaningful dialogues increases knowledge, awareness and hopefully spurs positive actions from our communities at large.

“We need curricula that ensure children grow up with education around ocean issues, and in turn become ocean stewards that understand the importance of ocean health for life.

The ocean unites us all and working to promote a healthy blue economy is in humanity’s best interests,” — Grit Daily Columnist, Sandra Ponce de Leon.

Programs such as The Maritime Alliance and Climate in the Classroom engages youth to have open discussions about ways their generation can successfully collaborate to reverse pollution and increase a healthy relationship between human and environment.

But it can go even further- purchasing habits can make a massive difference on global footprints and finding companies dedicated to pollution reduction is a great start.

Isaac Hankes, Ph.D., an atmospheric scientist who analyzed the survey, encouragingly suggests that people at the individual level can still do their part to affect change.

“The Paris climate agreement is as political as it is scientific, and even if fully embraced will not offset much more than about 0.1°C of warming.” — Isaac Hankes, Ph.D.

“This underscores the importance of personal action by anyone concerned about the effects of warming to make a difference by making energy-saving decisions.

Such opportunity now exists in nearly all facets of a home, and actions as simple as installing LED light bulbs or smart power strips could easily supersede any slower-moving government action in offsetting emissions-based warming.”

Monique Lewis
Monique Lewis is a Contributor at GritDaily. She is dedicated to creating a positive impact via development of excellent networks, strategic partnerships, and profitable alliances. With a primary focus in business and brand development, her forte includes digital and social-media marketing, global advertising, and startups.
More from HealthMore posts in Health »
More from LifeMore posts in Life »
More from NewsMore posts in News »