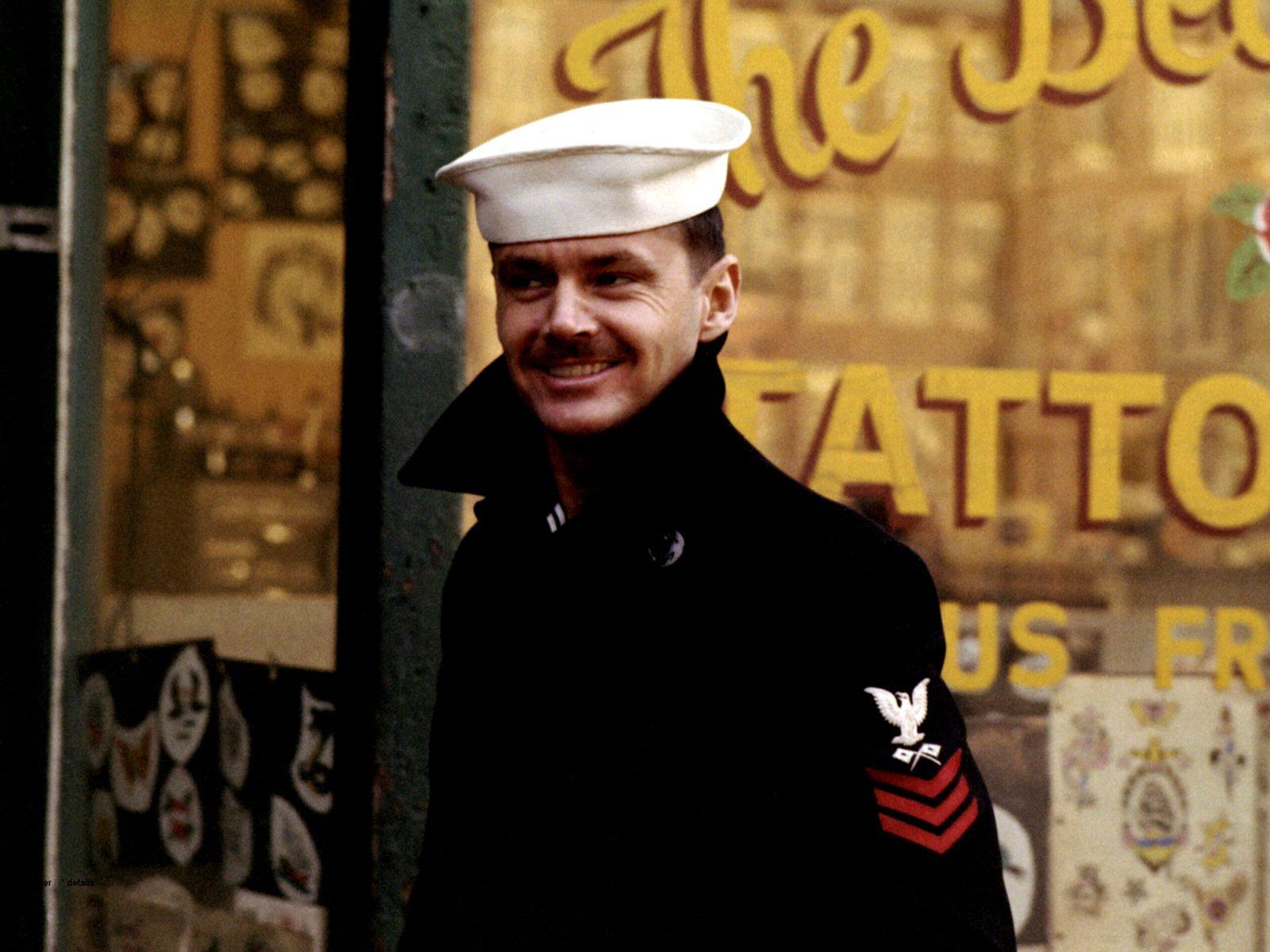 Why Jack Nicholson Turned Down ‘The Godfather’

For the last ten years, Jack Nicholson has been enjoying himself not making movies. As much as we miss his signature screen presence and musical deliveries on screen, knowing he’s happily retired is more satisfying than seeing another Jack Nicholson movie. He’s given the world enough classics anyway. Famously, Nicholson turned two major classics he could’ve had on his resume, including The Godfather and The Sting.

Why Pass on The Godfather?

It sounds bananas that any actor would turn down the starring role in Francis Ford Coppola’s gangster epic. Nicholson, however, did, and for great reason. The actor passed on the role of Michael Corleone (Al Pacino) to star in another classic, Chinatown. Back in 1982, a journalist asked Nicholson why he turned down two stone cold classics, The Godfather and The Sting, to which the actor replied:

Yes, that’s true. And I think I had enough business acumen — I know I had enough business acumen by then — to know both The Sting and The Godfather were going to be huge hits. At the same time, I happened to think The Last Detail and Chinatown are, to me, the more interesting of the films. The Godfather was going to be a good film. I had always wanted to work with Marlon [Brando]. I was asked to play the lead in it, but I felt it should be an Italian person, and I didn’t have any scenes with Marlon in the script I read. Well, I’m only going to get to work with Marlon once, and let’s hope that it might be something where we really had to work together.

Can’t argue with Nicholson’s logic, especially about The Godfather calling for a real Italian-American actor. A lot of movie stars wouldn’t have batted an eye at that idea back in the ‘70s, but Nicholson did. Plus, he gave us two of his greatest achievements and performances instead as a result. He’s heartbreaking and hilarious in The Last Detail (a masterpiece), and the rightfully loathed director aside, Chinatown is one of the most near-perfect movies ever made. Nicholson’s ‘70s filmography has to be one of the greatest decades an actor has ever had in their career.

By 1976, Nicholson and Brando finally did get to work together on the Arthur Penn film, Missouri Breaks. While it’s no classic alongside the previously listed titles, it has its followers and is a must-watch for any Penn fans. Of course, Penn’s best movie is still Night Moves.

All great actors have turned down great movies, like Nicholson. He turned down some of the most beloved movies of all time, including The Graduate, Apocalypse Now, and Hoosiers. Another major role Nicholson turned down? J. Gatsby in The Great Gatsby, which Robert Redford played. The story goes Nicholson felt he was better for the part, but once again, he chose a more creatively ambitious project instead, The Passenger, in which he gives one of his most mysterious and haunted performances.

What’s especially funny is, Nicholson turned down Francis Ford Coppola twice and the two never worked together. There’s still time for both of them to make a movie together, though. How magical would that be to see beyond 2020?

What is Jack Nicholson Up To?

The last movie Nicholson starred in was James L. Brooks’ How Do You Know? It’s a bit of a mess but has many, many charms. Nicholson was good fun in the film (now available on Netflix). Since then, the actor has been out of the spotlight and enjoying life from the sound of it.