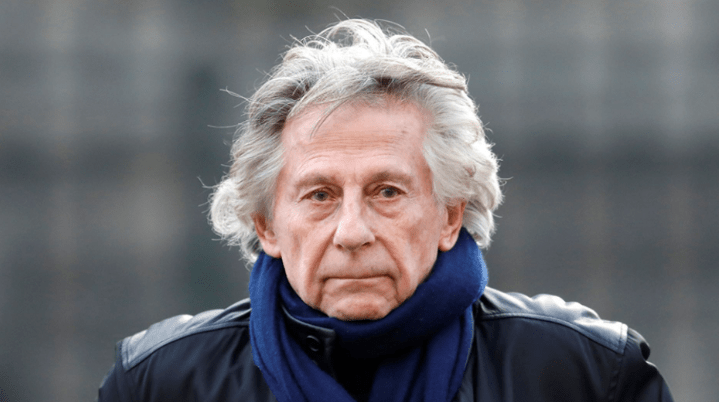 On Friday, a new accusation has found its way to Oscar-winning director, Roman Polanski. The latest sexual assault allegation against Polanski now centers around an alleged rape that occurred back in 1975.

Polanski, 86, is a Polish-born director who fled the United States to France in 1978 after admitting he engaged in statutory rape with a 13-year-old girl. The director behind “Rosemary’s Baby” and “Chinatown” was accused of drugging the girl before allegedly raping her at Jack Nicholson’s house in Los Angeles.

Since his fleeing from the U.S. prior to his sentencing, Polanski has been considered a “fugitive,” despite the U.S. justice system’s repeated attempts at extraditing him.

The alleged rape, according to Valentine Monnier, a former New York model, occurred in 1975 when she was 18 at Polanski’s chalet in Gstaad.

“I had no links with him, neither personal nor professional, and hardly knew him,” she told Le Parisien newspaper. As common in the media and news outlets, most sexual assault victims are never named, unless they consent to speaking with an outlet and having their name used. Monnier consented to being identified when she spoke with Le Parisien.

The rape, according to Monnier, was “extremely violent,” describing the encounter one where “he pummeled [her] until [she] gave in and then raped [her], making [her] do all sorts of things.”

Polanski’s most recent film on the persecution of French Jewish army officer Alfred Dreyfus, J’accuse, premieres next week, and for Monnier, a perfect time to speak out against the director—especially since his film deals with the error of the justice system.

Polanski’s attorney, Herve Temime, said his client “firmly denies all accusations of rape,” adding that the allegations “which date back 45 years have never been reported to judicial authorities.”

As many in the legal realm know, in instances where there is a rape victim involved, there can be many reasons why a victim chooses not to come forward immediately, or at all. From a legal standpoint, I see both perspectives of 45 years going by with no such reports, yet, maybe a time in the alleged victim’s life where they finally feel as if they have the strength to speak out on something that has significantly impacted his or her own life.

“The reaction time is not worth forgetting,” Monnier reportedly told the newspaper, according to Deadline.

Polanski, whose second wife, Sharon Tate, was murdered by the members of the Charles Manson family in 1969, has had a life full of conflict and legal entanglements. Either way, this is yet another unfortunate scandal that plagues Hollywood, following the 2017 Harvey Weinstein scandal. In Polanski’s case, this isn’t the first time he has been accused of sexual assault, where there are three noted instances where accusers have come forward.

Another accuser, only known as “Robin,” stepped forward in August 2017, accusing the director of sexual assault when she was also 16-years-old back in 1973.

And in September 2017, former actor Renate Langer alleged that she had been raped by Polanski in 1972 when she was 15-years-old.

Of course, Polanski’s lawyer has denied all instances, stating that all three accusations were baseless. This latest accusation is the fifth accusation against the film director, and one Grit Daily will be staying up to date with as the legal continues to unfold.