Why Instagram Hiding ‘Likes’ Is More About Mental Health, and Less About a F*** You to Users 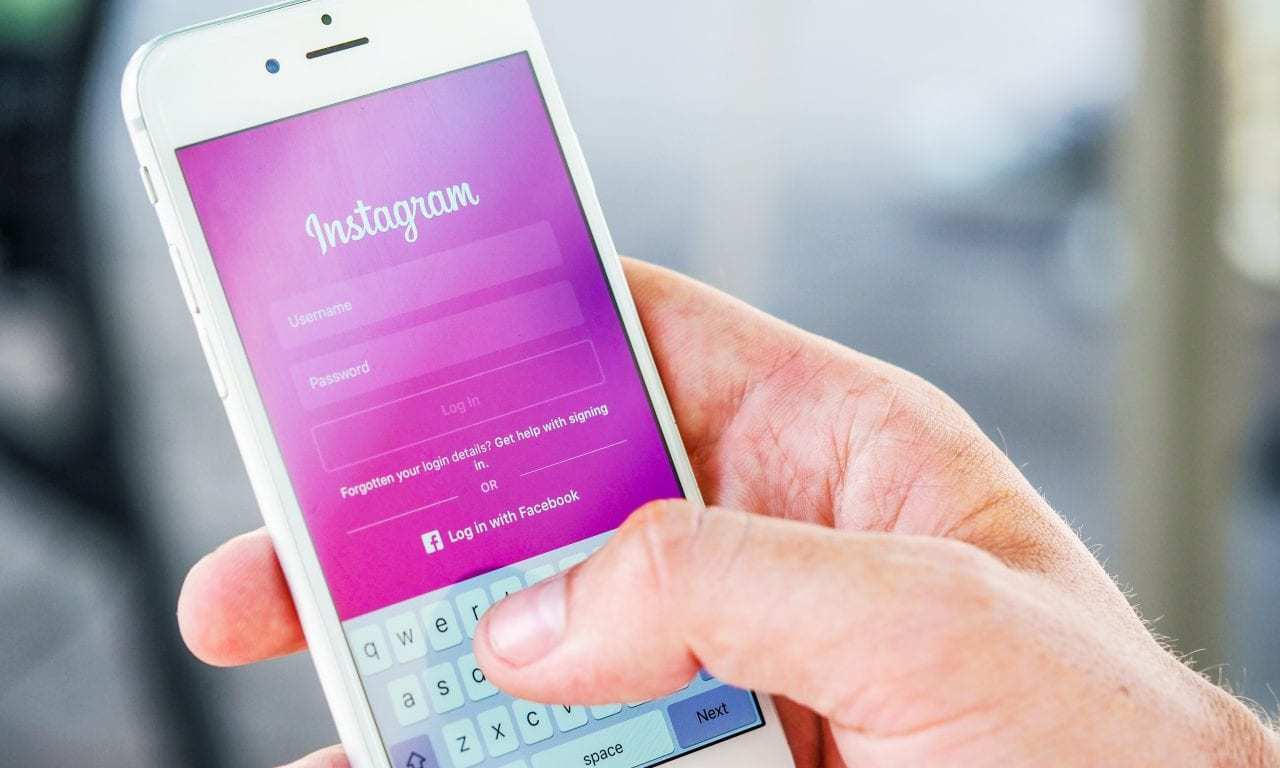 The world of social media is populated with more than just billions of users globally. It’s filled with high-level emotions and stress. Whether it’s a user’s quest to achieve “blue-badge verification” or the ultimate social media clout, yielding a high number of views, likes, comments, and shares—social media has been the cause of concern when it comes to user’s safety, security, and mental health.

Yesterday, Instagram’s CEO, Adam Mosseri announced at WIRED25 that some U.S. Instagram users can expect their like counts to vanish from public view as early as next week:

“We’ve been testing this in seven countries including Canada, Australia, New Zealand, Japan, Ireland, Italy, and Brazil,” Mosseri announced. “We are now announcing that we will begin testing [hiding the “likes” feature] in the U.S. next week, but not the whole U.S. at once…some of you definitely will see this change.”

Instagram’s massive change to its engagement metric of the ability to “like” a photo and/or video will be implemented on a limited number of accounts. But it has nothing to do with messing with the algorithm or putting a big “fuck you” to the creator ecosystem—it is all about younger users and the reasons they come to the platform.

“It’s about young people,” Mosseri continued. “The idea is to try and depressurize Instagram and make it less of a competition and give people more space to connect with people they love and inspire them. It’s really focused on young people. You have to see how it affects how people feel about the platform, how to use the platform, the creator ecosystem. I’ve been spending a lot of time on this personally.”

It’s important to know that Instagram won’t be getting rid of “like” counts altogether—users will still be able to see how many users are “liking” their posts—the counts simply won’t be displayed any longer to followers nor appearing in public Instagram feeds.

And speaking as a millennial who grew up with the birth of social media, I completely agree.

It can be a very dangerous platform to a person’s mental health, when all a user is doing is living (literally) by the number of followers, likes, views, comments, and shares a post has.  And we’ve witnessed this on a continuing basis. It’s a false sense of appreciation and self-worth that only drags you deeper into the sad life of feeling unappreciated—leading to depression.

The ‘Wordpress 1.0’ –Social Media is Born

Think back to before Messenger, buddy lists, “walls,” or any ability to interactively communicate with other users or visitors to your page. That’s right—before the AOL community was introduced to Buddy Lists and AIM (AOL Instant Messenger). 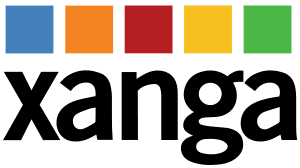 First, there was Xanga, which pre-dated MySpace in the early 00’s. It was essentially the ‘Wordpress 1.0’ of blogging, allowing its users to only have a static web-page that showed their picture, headlines, and content—nothing else. You could eventually embed background music into the page where each time a user visited your Xanga, they would be welcomed with whatever bad-ass song was making waves on the radio at the time.

Then, MySpace and “Tom” came about, knocking Xanga into the water, never to resurface again. Don’t believe me? Try and google Xanga and locate one of your old pages. I bet you a column at our outlet that you won’t find it. 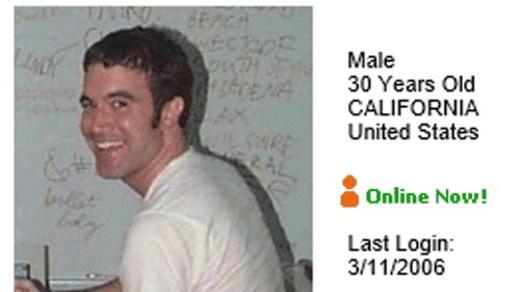 Launched in 2003, MySpace initially began as a file storage platform. It later evolved into a social media community, contributing to its astronomical rise in popularity among users.

From 2005 until early 2008, MySpace was the most visited social media networking site in the world, attracting over 76 million unique visitors per month (UVM). In 2005, it was sold later to News Corp, the U.K. based media-conglomerate owned by Rupert Murdoch for $580 million.

To show you how powerful this social media site was at its 2008 peak, it surpassed Google as the most visited website in the U.S. in 2006. The following year, it was valued at approximately $12 billion, according to a CBS report.

You were probably only ever aware of the company’s founder, Tom Anderson (“Tom”), but he was also joined by co-founders Brad Greenspan, Chris DeWolfe, and Josh Berman. But only Tom appeared in everyone’s “Top 8” friends list.

Enter the beginning of our digital age’s biggest technological mistake–ranking and social media clout. When high school and college students began bitching about why they weren’t in their “friend’s” Top 8 list, or why the new girl you were dating wasn’t at least number one or number two, the age of insecurity, bullying, and mental health concerns arose.

But then, in 2008, MySpace was dethroned, making room for the generation’s next ruler–Facebook. Some attribute the decline in popularity to the platform’s decision to expand out to an audience beyond just college students. Despite several, futile re-design attempts, MySpace was finally sold by News Corp, to the advertising firm, Specific Media in 2008 for $35 million. 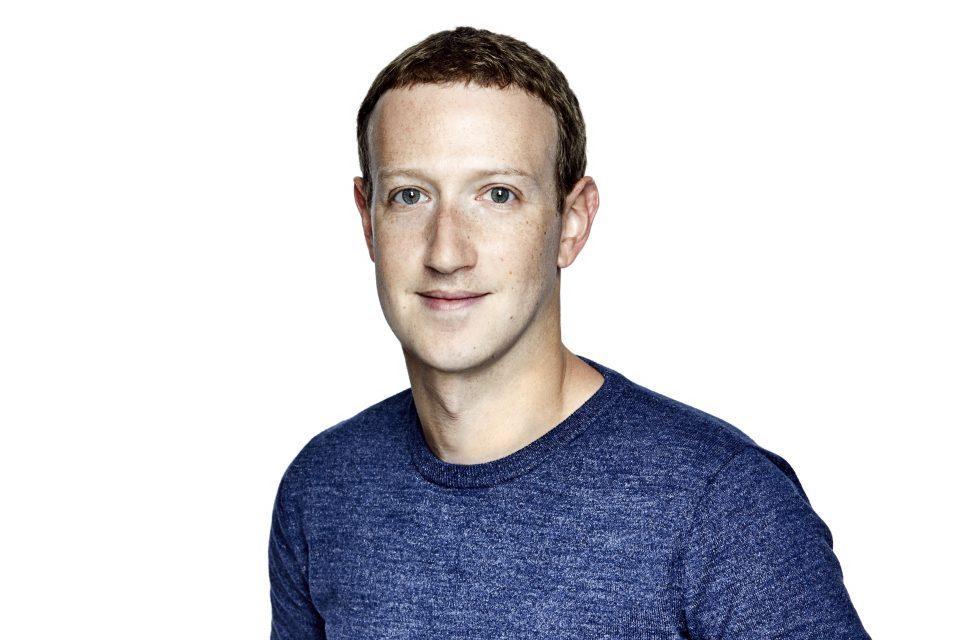 Initially open to those who maintained a college e-mail address, ending in “.edu,” Facebook was a private online community for age-appropriate users who all had something in common–a college education (or the start to one). The loophole to that system was that for those already on the network, the ability to freely invite anyone who did not possess a “.edu” email was given.

Meaning, if you were friends with someone in college, which basically meant you were a popular social butterfly, you could receive a special invitation to join the closed-off world of Facebook, and join a community that was unlike anything else.

For transparency purposes of this article, I was one of those individuals, having been invited within the first two-weeks Facebook launched to its limited audience. So, I’ve been on it for over 10 years. Scary, but educational in the sense of observing the very evolution of social media.

But Facebook Birthed Its Own Demon—a  ‘Black-Mirror’ Like Illusion that has the ability to make you lose your fucking mind—a false sense of appreciation and social clout through the use of “visual” engagement metrics such as “liking, commenting, and sharing” content.

After the launch of Twitter in March 206 by founders Jack Dorsey, Noah Glass, Biz Stone, and Evan Williams, Facebook saw an opportunity to acquire something so new to the space that it shelled out cash and stock to purchase it. In 2012, Facebook acquired the photo and video sharing platform, Instagram, in 2012 for $1 billion.

Launched in 2010 by Kevin Systrom and Mike Krieger, Instagram separated itself from the becoming a smartphone-only app focusing exclusively on video and photos, and by only allowing photos to be framed in a square (a restriction which was lifted in 2015).

For Your Own Mental Health, It’s Time to Remove the ‘Elephant’ in Cyberspace—Visible Engagement Metrics

For many, Instagram, owned by Facebook, is more than just being part of a community. It’s a livelihood where entrepreneurs and philanthropists share their vision with the world, hoping to recruit more to their venture—where up-and-coming artists and musicians can share their sound, hoping to be discovered and develop a new fan-base—where the everyday person feels as if they need a world to escape to where they can pretend to be someone they’re not and receive a false sense of love and appreciation.

All of which can have positive and negative consequences—causing concern for the individuals health, wellness, and overall mental stability. In today’s world, people are judged by the content they post and the people they choose to “follow,” or associate themselves with.

And how are they judged? –by visible engagement metrics such as the number of “likes,” “comments,” “views,” and “followers” an individual has with respect to each account and post(s) they curate.

With the prevalence of online bullying, harassment, and suicide on the rise (unfortunately), mental health of users has been called into question. This is a very powerful and, in my opinion, an essential move by Instagram in their battle of making the platform more safe and secure for all who use it.

I spoke recently with suicide survivor and California recording artist, OG Cuicide, who has made it his life’s work to use Instagram and his social media platform’s as a resource and voice to those who may feel the need to take their own life based on the behavior of other’s online.

Recently accepting the #CYBERBYTE Challenge, a global anti-cyberbullying movement I created three years ago, OG Cuicide had his own personal message to share with his fans:

“To all my young people out there, if you’re being bullied in school or wherever you’re being bullied at, let an adult know. don’t hide it and don’t be afraid to let someone know. always remember, there’s nothing in this world so serious going on in your life, that could make you want to take your life. I mean that sincerely from the bottom of my heart. Remember, never give up and don’t forget O.G. Cuicide told you.“

Like cyberspace on a broad spectrum, Instagram as a social community platform, allows you to be anyone you want in any manner you want—even if it’s the exact opposite of reality. But this also creates heavy burdens to those who choose to live their lives through the platform, assessing their own self-worth by the number of followers, likes, and comments they receive on their posts.

It’s just unhealthy. It’s unnecessary. That information should not be publicized—because at the end of the day, it’s not about what other’s think about the content—it’s how that content can be curated and used for the betterment and improvement of the world around it, but in this ecosystem, how it can benefit a user’s own community of followers.

Instagram’s test, which begins next week, will be the very beginning of whether or not a reduction on the visibility of engagement metrics has any positive impact on the mental health and safety of Instagram’s users—potentially creating a revolution for other social media platforms to follow. 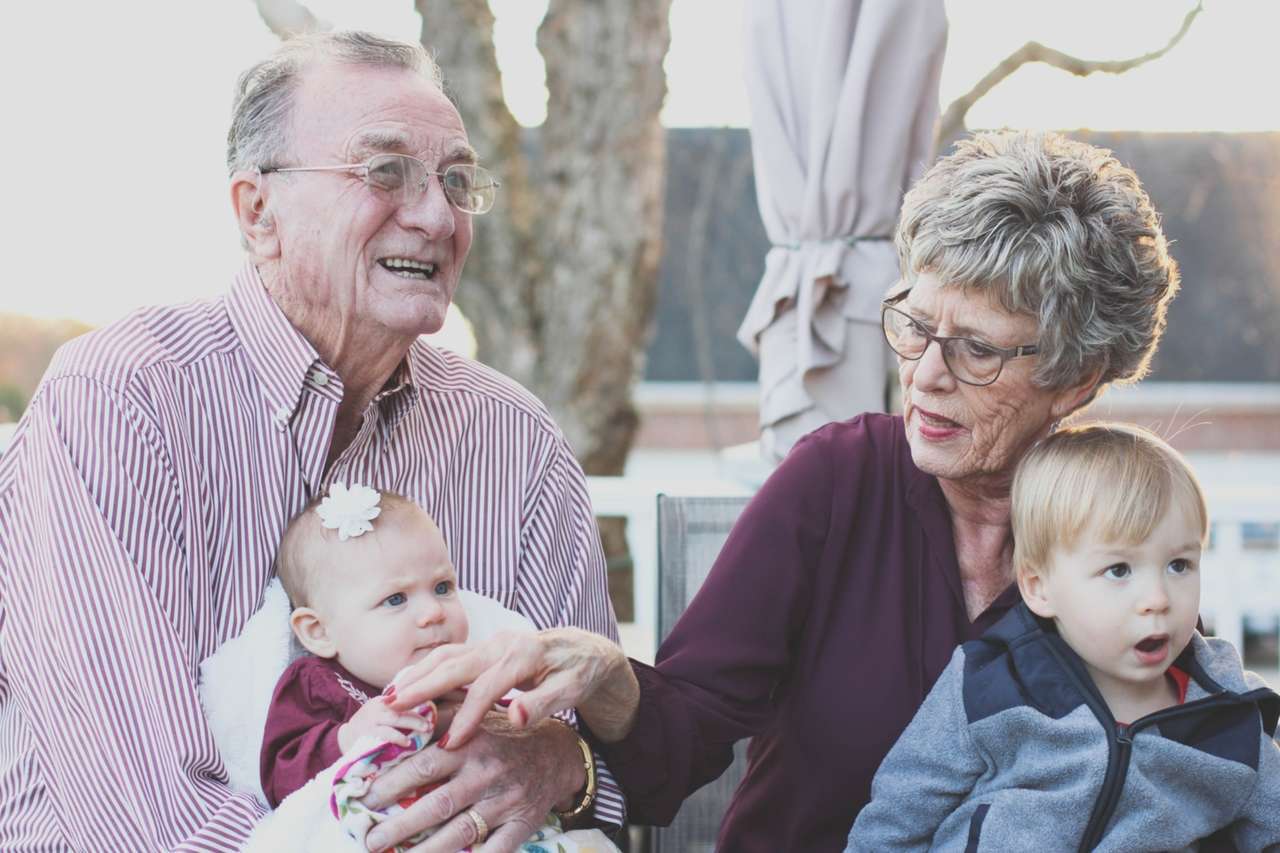 The Family History Industry is Transforming in the Digital Age 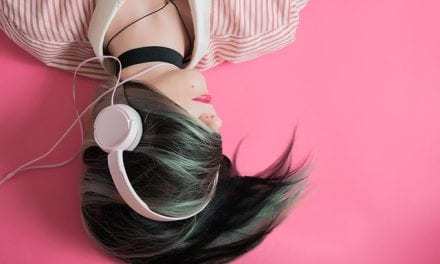 Motivation Monday: Tune in not out 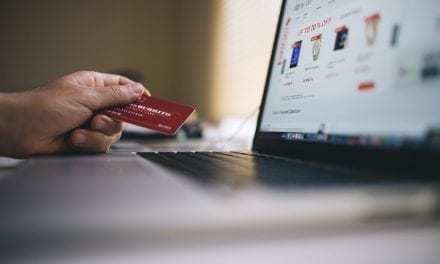