Walmart Looks To Leave Tobacco Behind As It Enters Healthcare Sphere 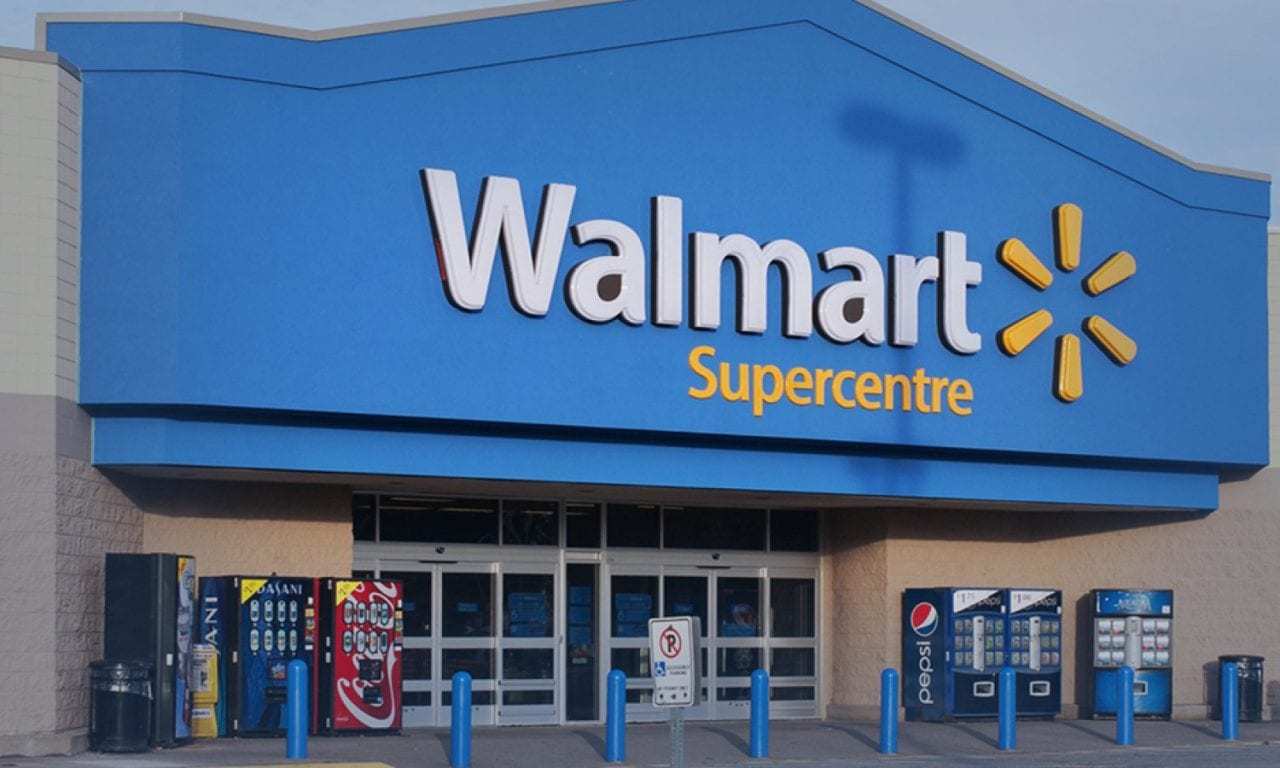 Massive brick and mortar retailer Walmart announced recently that it would separate itself from the electronic cigarette industry as the products draw increased negative attention and criticism. The company announced back in May that it would be increasing its purchase age on tobacco products to 21. To further distance itself from the tobacco industry, Walmart also discontinued its sale of flavored electronic cigarette products such as fruit or dessert flavored nicotine vapor cartridges. The announcement came ahead of the Trump Administration announcement to look into banning the products altogether in an effort to diminish electronic cigarette-related illnesses that have popped up in recent years.

Walmart likely wanted to distance itself from the electronic cigarette market as controversies surrounding it heated up. Juul, one of the most infamous electronic cigarette makers in the world, has long been the subject of criticism over its fruit and dessert flavored products that were once advertised heavily toward teens and young adults. Today, the company is being investigated by California lawmakers for its questionable marketing practices. For this reason, Walmart chose a convenient and good time to make a statement on the subject before became a subject of widespread discourse.

Though the announcement came back in May, it looks as if Walmart is hoping to distance itself from the tobacco industry before it invests further into the healthcare sphere. A new concept for healthcare was announced recently that would make everyday healthcare more affordable to Americans in certain areas. Walmarts new healthcare clinic, Walmart Health, aims to provide access to affordable general healthcare with ease. The company’s first foray into the healthcare industry will start in Georgia, where a test clinic is opening. Pricing for the services range greatly, but are affordable. Things like general checkups for adults lie in the $30 range (!!!) while more urgent services like urgent care and stitches range from $40-$115. Still, those prices are drastically far below anything else in the healthcare market for the uninsured, making healthcare a realistic option for families that would not otherwise be able to afford it.

Walmart Health even tackles things like dental and optometry services, with affordable prices on services like basic cleanings, teeth whitening, and annual eye exams. Considering that Walmart can profit off of the healthcare industry far greater than it could have profited on the sale of electronic cigarettes and tobacco, it’s a no-brainer that the company would want to distance itself from an industry swimming in bad publicity as it enters the healthcare world. Should Walmart Health prosper in Georgia, the company would expand to other parts of the United States as a way to boost its presence in the healthcare industry.

The company has been making lots of policy changes in recent weeks. After a deadly mass shooting in one of its El Paso location in July, the company became the subject of the gun control debate and was pressured to tighten its policies surrounding firearm and ammunition sales. Walmart announced only weeks ago that it would be changing its policies to make it harder to buy firearms and ammunition, ceasing its sales of certain types of firearms and requiring “green light” background checks on customers that wish to purchase a firearm at their stores.

As The Trade War Heats Up, Huawei Cools Down 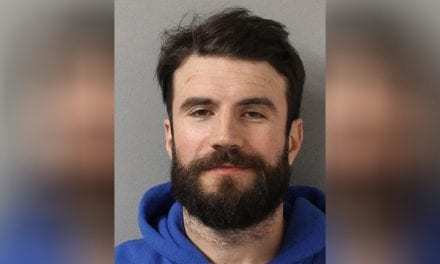 Sam Hunt ‘Doin’ 15 In A 30’…and Driving the Wrong Way Down the Road; Arrested for DUI in Nashville 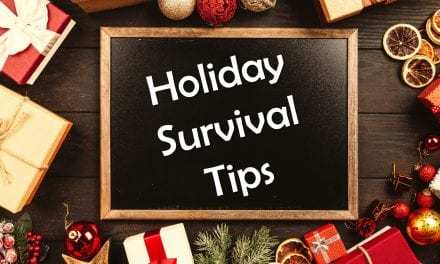