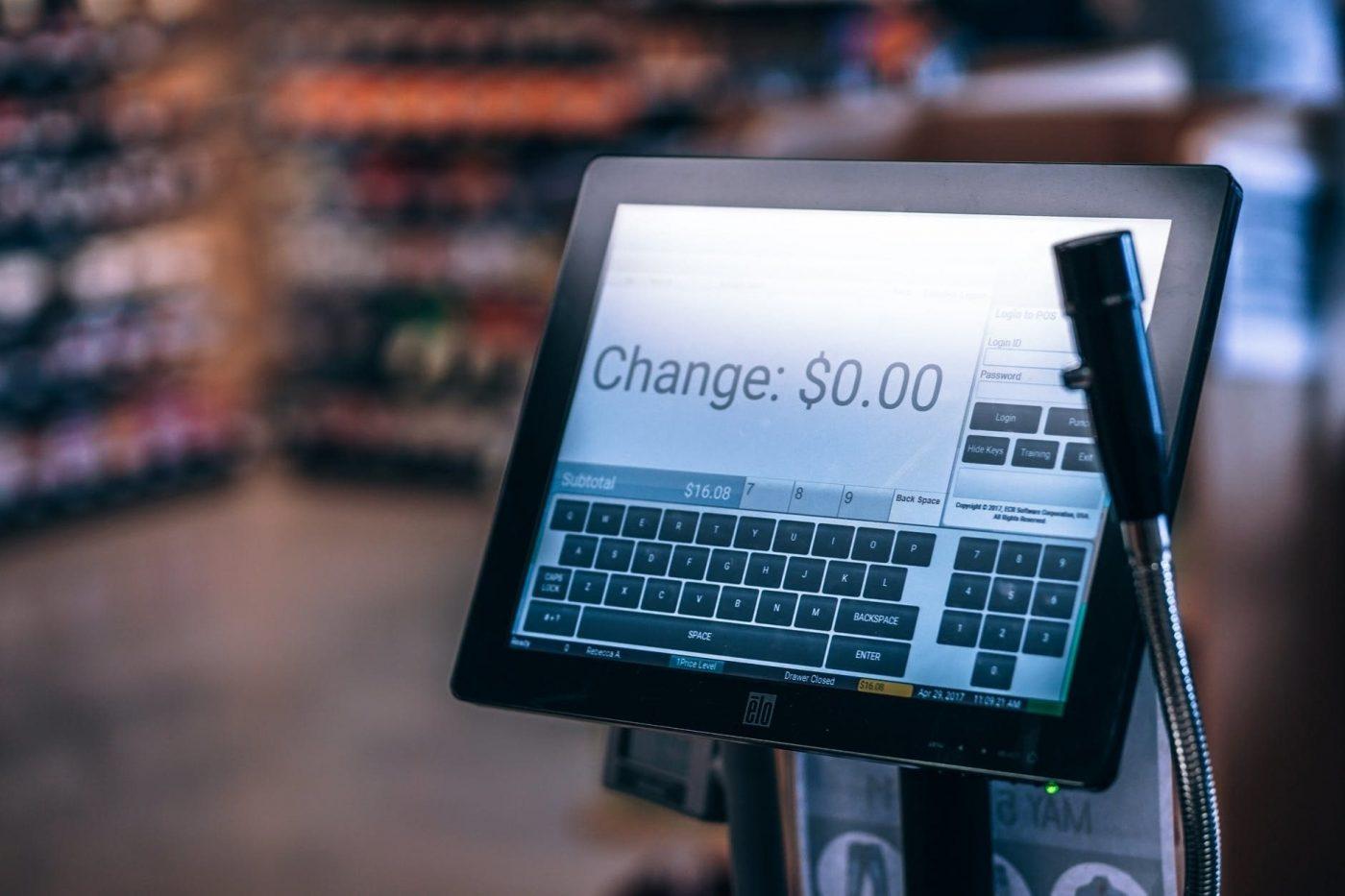 When Amazon revealed that it was making the rare shift from the e-commerce market into the brick and mortar retail world back in 2018 with the arrival of Amazon Go in major cities throughout the U.S., it was destined to change the way the supermarket industry works forever. Now, companies like Tesco, a UK grocery chain, are having to implement similar technology in order to draw consumers into their stores. Experts now worry that the change will negatively impact the job market as more jobs are being replaced with technology in brick and mortar stores.

Amazon Go is Amazon’s way of venturing into the supermarket industry but in a high tech way. The company’s acquisition of Whole Foods back in 2017 was its first venture into brick and mortar, but it wasn’t under the Amazon name. Amazon later announced it would be opening Amazon Go, the first of what the company hopes to be the future of cashierless shopping experiences. The stores, which used a complex system of RFID sensors to monitor where Amazon Prime members are in the store based on their phones precise location, allow consumers to simply pick up which products they wish to purchase and walk away with them.

The cashierless Amazon stores carry things like grab & go foods and other convenience store items. Amazon’s intentions with the stores are to provide fast and easy ways for consumers to get things like fresh food and healthy snack options in urban areas where there aren’t a lot of options. In Manhattan’s downtown area, this means that a mass of bodegas and local grab & go stores are now having to compete with the quality of Whole Foods and convenience of the most efficient grocery store of all time. One where lines and crowds are a nonissue and consumers don’t have to talk to anyone in order to grab lunch in seconds.

The stores may be revolutionary, but they’ve gained some significant criticism since opening in major cities like Seattle and New York. Local governments have condemned that the stores don’t carry cash, forcing consumers to use their smart phones and Amazon Prime accounts in order to checkout. But what happens if you can’t afford a smart phone or an Amazon Prime account? Critics have argued that the stores are unintentionally segregating classes, forcing those that can’t afford to participate to shop elsewhere.

Despite its heavy criticism, Amazon Go appears to be the future of the grocery shopping experience. Users that can participate seem to prefer the ability to simply grab what they need and walk out with it. To combat the technology in its own stores, UK based grocer chain Tesco has quietly been working on ways to integrate cashierless checkout into its stores using similar technology to Amazon Go. A system of artificial intelligence and RFID scanners will be able to follow consumers around the store and automatically charge them for the things they wish to purchase.

The company has not commented on how many stores will be implementing the new technology or when consumers can expect it to come, but it has confirmed that the first store to get it will be near London’s Oxford Circus. It does, however, prove that Amazon is shifting the way the grocery store industry operates and that the companies will have to find a way to replace those lost jobs, if they want to remain in the job market at all.