Amazon Go To Accept Cash In Wake Of Criticism 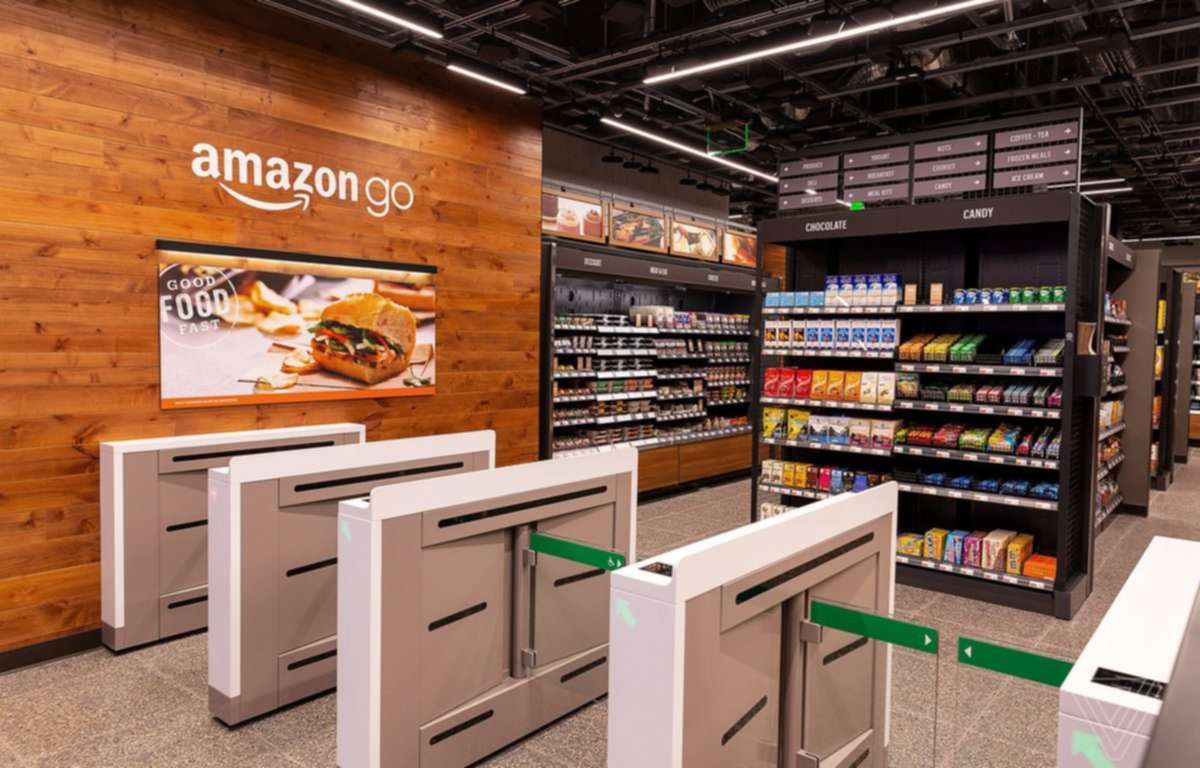 Amazon’s dream of pushing us into becoming a cashless society is going to have to wait. The company has faced continuous backlash for allegedly discriminating against those without access to cashless platforms. Specifically, the poor or bankless that rely on cash to be able to feed themselves. The company announced this week that it would be adding cash payment options to its brick and mortar Amazon Go stores. But is that just because some cities have banned cashless businesses in the first place?

What Is The Problem With Cashless Businesses?

In theory it sounds nice. How often do you actually have cash on you in the first place? If you’re like me, almost never. Having cash in my wallet means that I’ll treat it like it was never there to begin with. More thank likely, I’ll spend it on something forgettable. That being said, having that experience is a privilege in its own. In an age where most people are told to repeatedly check their privilege over things like skin color, upbringing, education or health, access to bank features is just another one of those things people often overlook as a right. Being able to operate without cash, for example, shows that you have enough money to maintain a bank account.

Critics have claimed that cashless stores promote discrimination against the poor that may not be able to participate. Cities like Philadelphia and the state of New Jersey have banned cashless stores altogether. “A city spokesperson cited Philadelphia’s 26 percent poverty rate and noted that many poor consumers still do not have access to bank accounts,” said Philly.com in an article about the ban of cashless stores.

This isn’t the first time Amazon has been caught in the middle of negative headlines surrounding treatment of the poor. The company, which also owns Whole Foods, has been criticized in the past for not allowing customers to use food stamps in its stores. This would not have been as big of an issue if not for the fact that many of its employees were enrolled in a food stamp program.

To combat this criticism, Amazon very publicly raised its minimum wage to $15 for all of its U.S. employees. The company aimed to do this just in time for the 2018 holiday season. It successfully raised the wages by November 1, but many of its employees still report bad working conditions. Amazon continues to climb the ladder as one of the most successful e-commerce businesses of all time. When will it have to focus its efforts on good labor practices.

When Amazon announced that it would be opening a string of cashless stores around the country called Amazon Go, many praised the idea of combining forward technology with brick and mortar shopping experiences. The stores allow Amazon customers to enter them, pick an item they want to purchase, and leave the store without having to stop at a cash register. RFID chips located throughout the store monitor consumer activity through their cell phones, where they can detect the customers Amazon Prime account and charge them through that.

The stores are revolutionary, but exclusive to Amazon Prime customers that are able to participate in cashless transactions. Amazon will be adding cash options to its stores to comply with laws put in place to protect those without bank accounts. The cash options will let consumers use a self-checkout in order to complete a transaction. 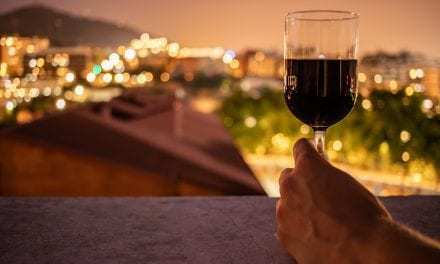 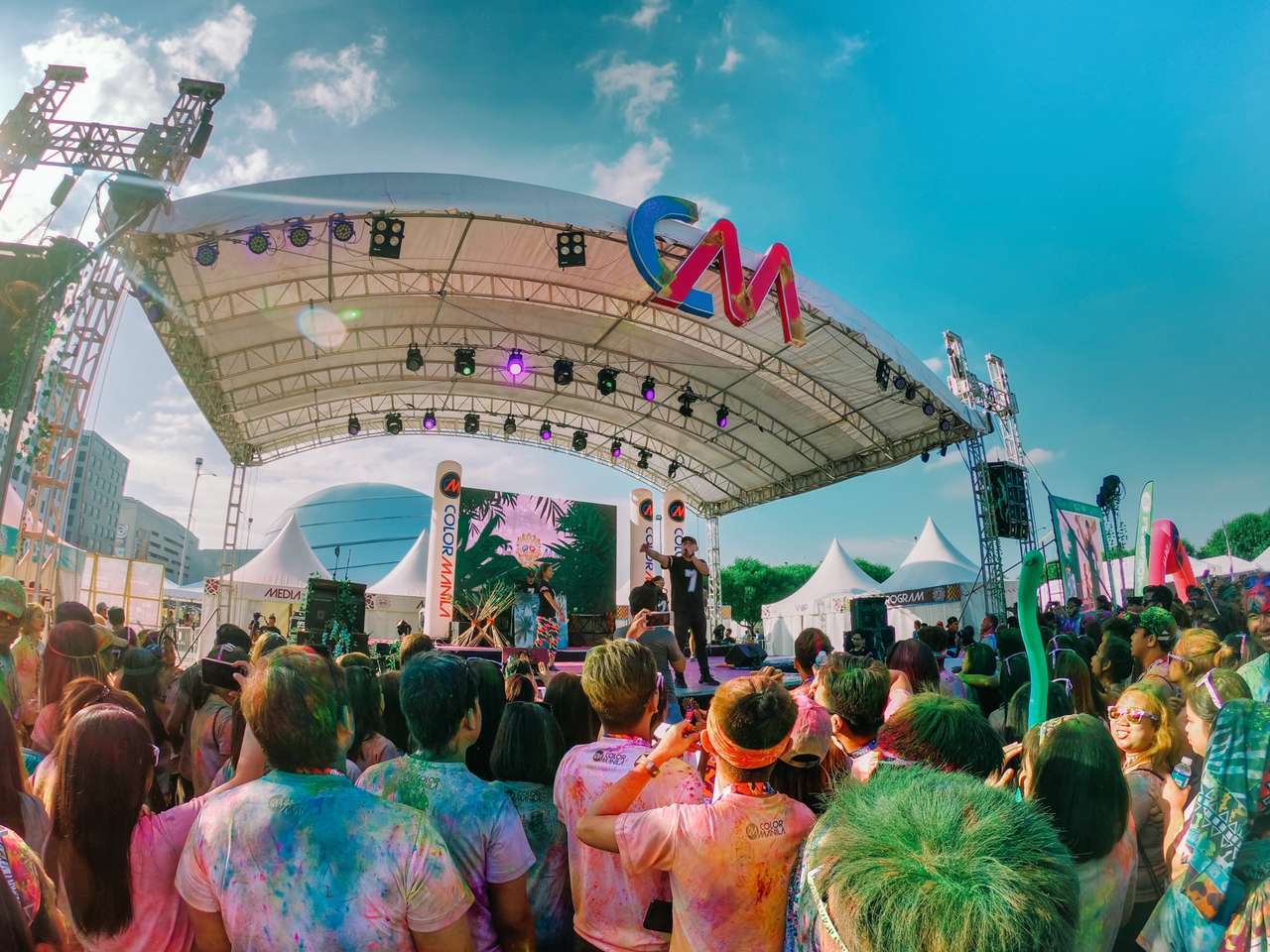 Event Industry Looks to “Integrity” for the Greater Good 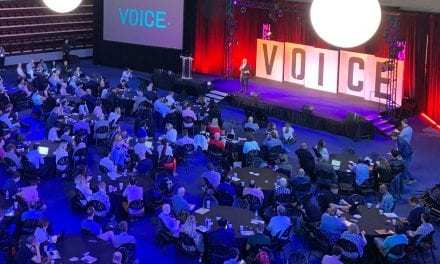 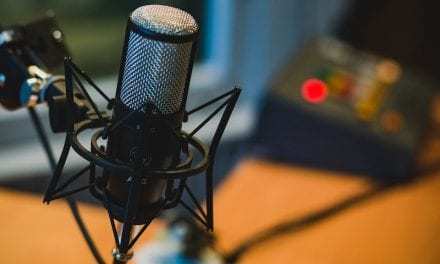