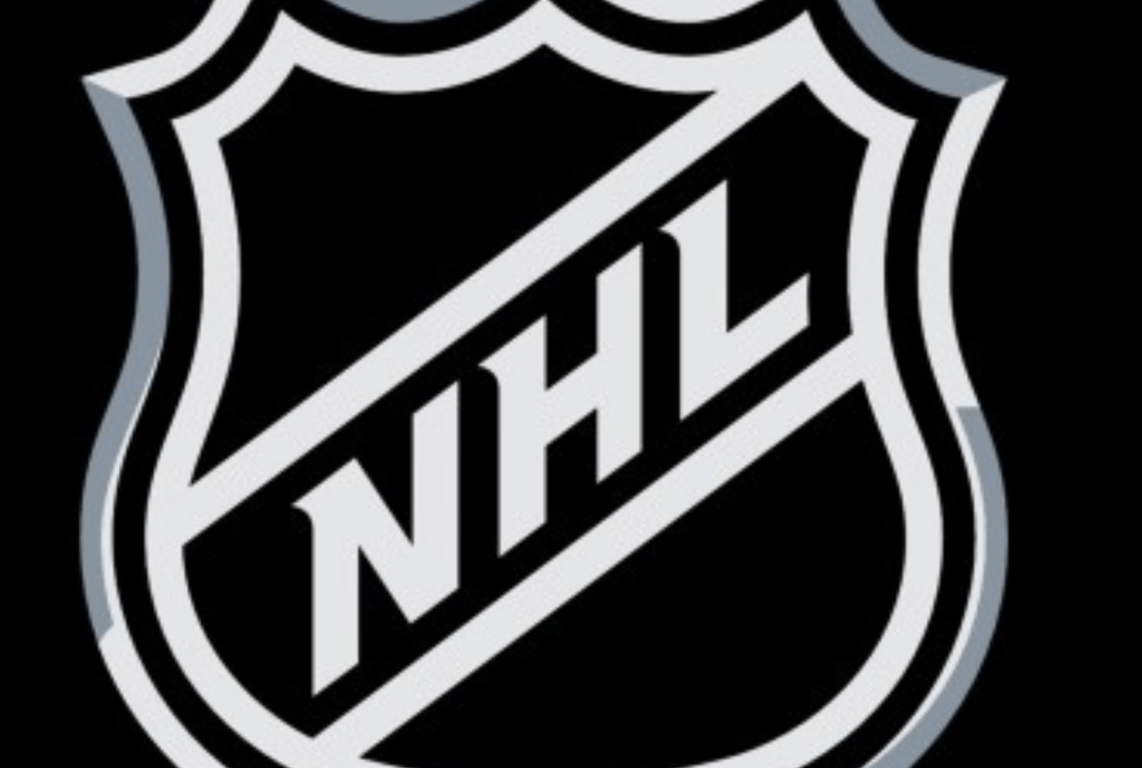 The NHL Is Coming Back!

Everyone has been affected by the coronavirus in many different ways. Businesses have closed with some doomed to never return, lives have been lost, and it’s been an experience the world will never forget.

However, it does appear as though the coronavirus is losing its clutch over our lives. The return of the sports would be a big step towards that direction. NHL Commissioner Gary Bettman announced on Tuesday that hockey will be making a comeback. With this return welcomes a unique design to decide this season’s champion.

To begin with, the regular season is officially over. Wherever the teams were ranked before quarantine, that’s where they stand today. This doesn’t mean that teams who were on the bubble of making the playoffs are out necessarily.

The plan is to have a 24 team playoff, with the top 12 teams in each conference having a chance to compete. As a result, the bottom seven teams are hereby eliminated from playoff contention.

The top four teams in each conference will have a bye for the first round. In the West, those teams are the St. Louis Blues, Colorado Avalanche, Vegas Golden Knights, and Dallas Stars. In the East, we have the Boston Bruins, Tampa Bay Lightning, Washington Capitals, and Philadelphia Flyers.

As for the rest of the playoff eligible teams ranked 5th through 12th, they will have to battle it out in a best-of-five game series. After that, the winners of these series will move on to play one of the top four teams.

Where Will the Games Be Played?

Where these games will be played is still up for debate. Twelve cities have submitted requests to have these games played there, but the goal is to select only two cities to host games, at least for the first couple of rounds.

There is hope that by Round 3 or 4 that teams will be able to play in their home buildings. According to Commissioner Bettman, “It depends on what the world looks like,” when deciding if play can resume in home arenas. Fans, for now, will not be in attendance for any of these games.

More details about how the NHL moves forward post the COVID-19 quarantine are still in the works. This includes a timeframe of when to begin the playoffs, training camps, the draft, and the 2020-2021 season.

It is a big step forward to normalcy in a very not normal world. After all, what’s more normal than the sound of skates on ice, the sight of a snipe, and people punching and shoving each other to settle disputes?

For more information on the return plan for the NHL, click here.