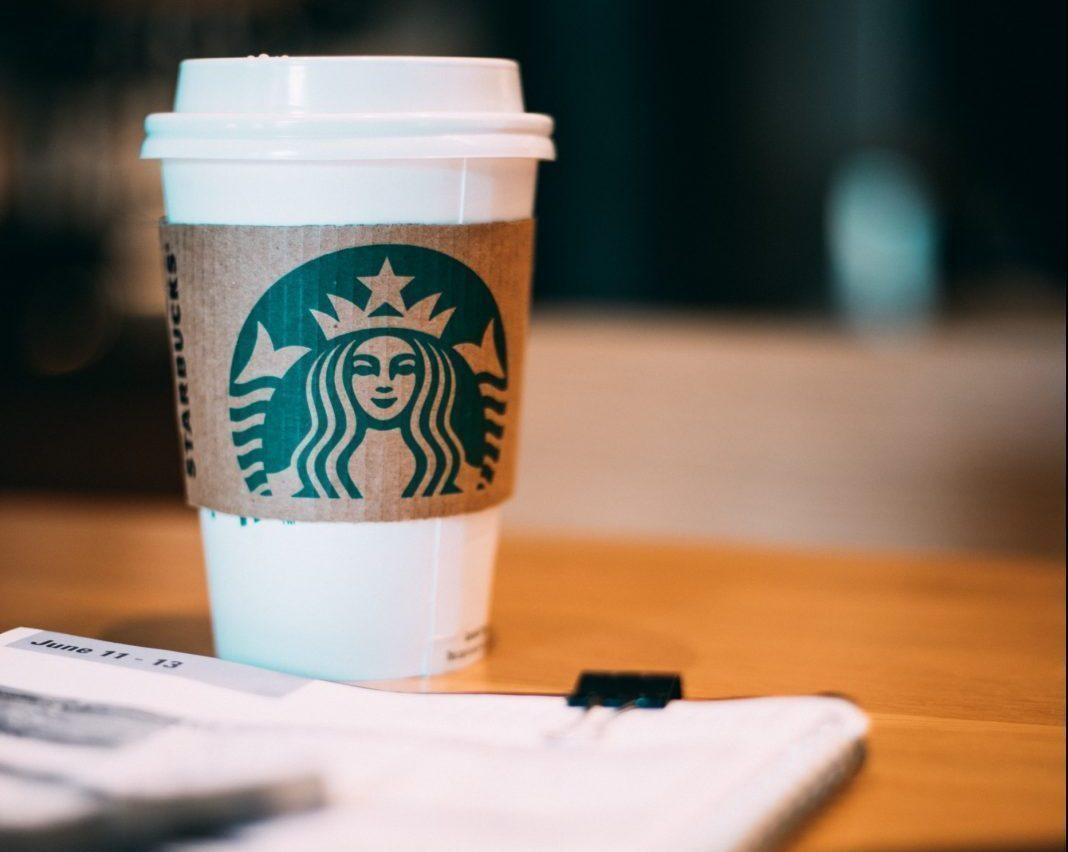 Starbucks Venti drinkers, get ready to be outraged.

According to the lawsuit, the following Venti-sized Starbucks drunks contain exactly the same number of espresso shots (and thus, caffeine) as their Grande counterparts:

The lawsuit refers to the Venti version of these drinks as “dilluted products” because they have the same amount of caffeine, as their Grande-sized counterparts and are merely diluted with liquids other than espresso.

The complaint further alleges that Starbucks is engaging in a “bait-and-switch scheme” by causes unsuspecting consumers to shell out more money for the larger, Venti-sized, espresso beverages under the false belief that the Venti-sized espresso beverage contains more espresso, and thus more caffeine, than the medium Grande-sized drinks.

The lawsuit notes that at no time does Starbucks inform consumers of the true amount of espresso or caffeine content of its Venti-sized espresso beverages and that this information can only be found on Starbucks’ website.

If you find that you crave Venti-sized ice drinks in the winter, there might be a logical reason for this preference. Iced Venti drinks do in fact contain a more espresso than Grande-sized iced drinks.

Starbucks “has sold thousands, if not millions of select Venti-sized hot espresso beverages throughout its approximate 2,800 retail locations in the State of California.”

Attorney Todd Carpenter of Carlson Lynch filed the complaint. Carpenter has taken down some big scores before, including $50 in sentiments from Union Bank and Bank of the West for charging customers fraudulent overdraft fees. According to his bio, Carpenter is an avid spear fisherman, which is somewhat ironic since Starbucks took its name from a character in Moby Dick.

The lawsuit seeks monetary damages and punitive damages as well as injunctive relief to bar baristas from continuing the practice of shortchanging Venti drinkers on the shots of espresso. In addition, the suit seeks the additional remedy of a court order requiring Starbucks to engage in a “corrective advertising campaign” to clear up any confusion about the true caffeine content of Venti drinks.

Bloomberg Law reported that a Starbucks spokesperson said, “These claims are without merit. Further, our customers have the freedom to customize any beverage in order to meet their taste and dietary preferences.”

Starbucks response amounts to, “Fuck you. We’ll see you in court.”

I expect similar lawsuits to be filed by class action attorneys in courthouses across the country, because the lawsuit only represents customers of the approximately 2,800 Starbucks in California.

Similar to the Yahoo data breach litigation, where the lawyers may walk away with a $30 million payday and the class members will receive peanuts, this class action may yield a Venti-sized attorney’s fee for the lawyer who filed it, but I will be surprised if the duped Starbucks customers receive anything more than a coupon for a free cup of coffee out of this class action.