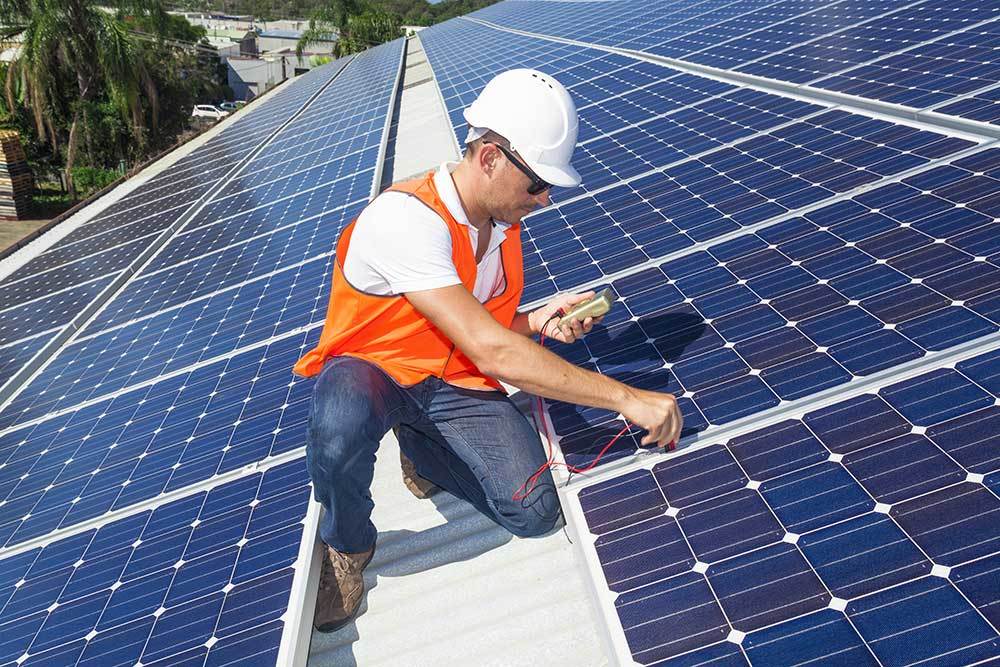 There’s a conspiracy theory out there that the mainstream media exists to create false controversies to divide and conquer the commoners (that’s you) against each other, thus thwarting any real progress from occurring and allowing the elites to continue to rape and pillage the planet as they see fit.

Whether or not you believe in conspiracy theories like that one (or this one), Quartz recently published an article about American’s willingness to pay for clean energy that nicely illustrates the point that today’s social-media sharing milieu creates strange incentives for otherwise highly intelligent and well-intentioned journalists to craft stories to create needless controversy to satisfy readers’ preconceived notions of themselves and give them something to share.

According to Yale’s study, Millennials and members of Gen Z are willing to pay roughly $23 a month more for clean energy than older Americans. (By way of reference, the average electricity bill in the US is $117 a month.)

Grid Parity Is The Real Story

While that conclusion may be true, the entire premise of the article will soon be moot as the costs of producing electricity from renewable sources reaches grid parity with conventional ways of generating electricity, such as coal, natural gas, and nuclear.

As reported by Business Insider, experts believe in 2020 clean energy will actually become less expensive than energy produced from fossil fuels because of the steep decline in the cost of making solar panels.  The Quartz article mentions this bit of important information in its final paragraph in briefly noting that  “the price of clean energy is falling relative to fossil fuels.”

Quartz’s article demonstrates how online news publishers craft their content and frame news stories in such a way to maximize traffic from their self-selected target audiences.

The Quartz piece gives its target audience, namely, young people who care about the environment, exactly what it needs to share online. And it is factual. But real life, on the other hand, is much more subtle, complex, and nuanced than how it is portrayed online.

But until someone figures out a way to maximize clicks on articles that accurately communicate the facts and information about real life that are important –in this case, grid parity — we might be stuck with made-up conflicts and divisions such as this one.