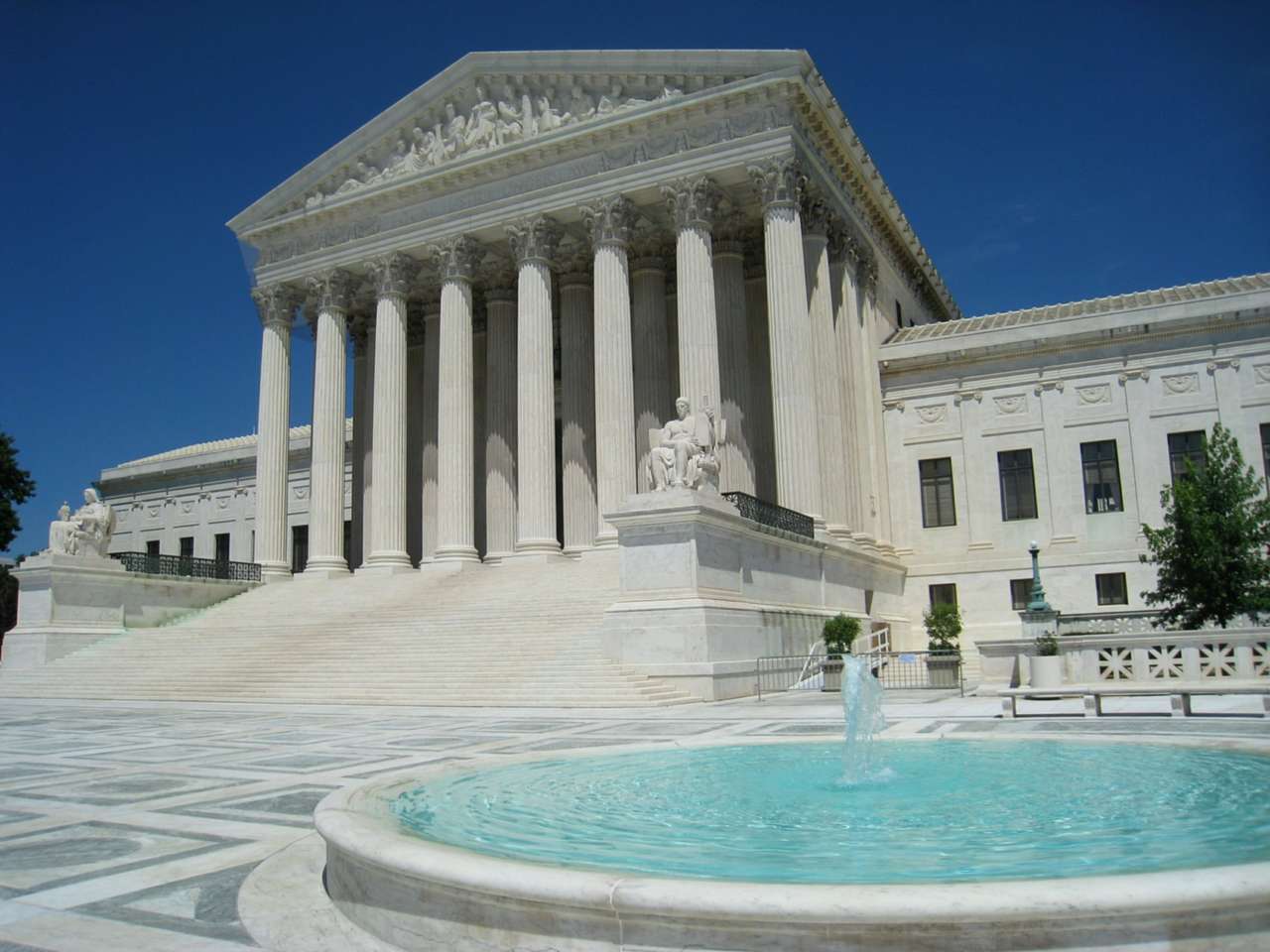 All We Want For Christmas, Is A Healthy R.B.G.

Back in November, the U.S. was shocked when given the news that 85-year old Supreme Court Justice Ruth Bader Ginsburg, fell and fractured three of her ribs. As a result of the CT scan of her chest, the test revealed two lung nodules in the left lower lobe of her lung.

Identifying the nodes as malignant, the Hospital was able to completely remove the cancer, reporting that no spread to either lymph nodes or anywhere else in her body. After 72 hours of undergoing intense surgery, R.B.G was back at work last week, ready to continue tackling the future ahead.

The Gavel Shines Bright, But What Does the Future Hold? 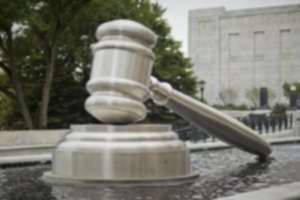 Over the years, whispers took flight on whether Ginsburg should consider stepping town, giving way for a new Supreme Court appointment. However, the Supreme Court Justice has continued to brush aside these comments, insisting her tenure shouldn’t be based off the political climate of the given day or even concerns over her health.

According to an interview R.B.G. gave back in 2013, the question becomes whether “[she] is equipped to do the job.”

But the social media world wasn’t completely sold on it until her dissent in the Hobby Lobby case last spring, where she became the face of female employees in Hobby Lobby.

Who knew that would grow into the social media revolution and public image it has to this day.

This was the Supreme Court Justice’s third battle with cancer, after being treated for colorectal cancer in 1999 and pancreatic cancer in 2009. After overcoming and surviving this latest scare, there’s nothing R.P.G. can’t handle. Back in 2012, she broke two ribs in her fall, and had a stent implanted to open a blocked artery in 2014.

However, for the past ten years, including her Democratic followers and supporters across the country, Ginsburg’s health has been an ongoing concern. But, as we’ve seen yet again, the Notorious R.B.G. has bounced back, immediately resuming her position with the high Court.

Whispers have circulated that Ginsburg may be on her way out of the Court in light of these recent health concerns.

The last thing the Supreme Court needs is another open vacancy. Washington is just now starting to recover from the high-energy battle over Justice Brett Kavanaugh’s confirmation. The possibility of another vacancy on the bench would most certainly lead to another explosive battle among liberals as to who should fill her shoes, if at all.

According to one Washington University law professor, the future of the Court is riding on Ginsburg’s health, which in his opinion, is irrelevant.

“We shouldn’t be in a position where the future of certain policies turn on whether [Justice Ginsburg] is healthy or not,” said Daniel Epps, an associate professor of law at Washington University.

However, according to reports, Ginsburg has already hired her judicial clerks for the term that extends into 2020, showing the legal world that she isn’t going anywhere.