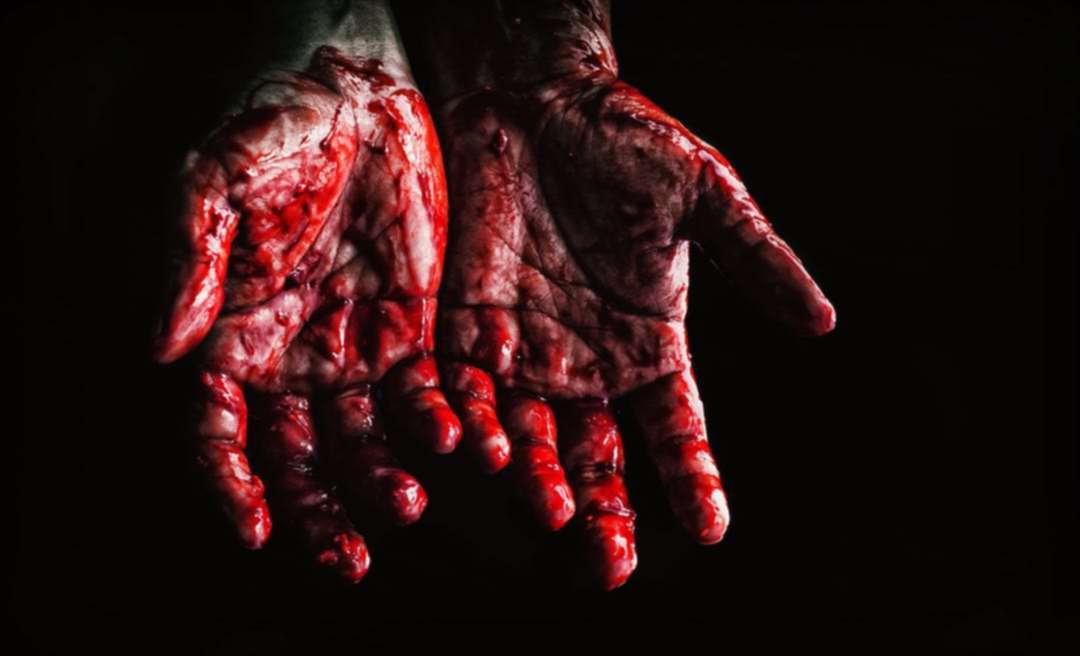 Since when did it become open season to beat up on journalists? Maybe we should ask Donald Trump, who’s been directly or indirectly involved in several recent incidents.

First of all, back in May 2017, the unprovoked assault on Ben Jacobs, a Guardian US journalist, by Montana congressman, Greg Gianforte, resulted in the politician pleading guilty to assault. Over a year later and last week at a Montana rally, the president recalled the assault and said of Gianforte, he’s “my guy.”

As a result, the writers’ organization PEN America said Trump’s “explicit praise” for Gianforte’s assault “marks a startling new low” in terms of the White House’s open hostility toward the press.

Yeah, no worries, you got free license to beat up anyone who doesn’t agree with you.

Similarly, at a raucous Trump rally in Florida this past summer, CNN’s White House Correspondent Jim Acosta reacted to being verbally berated by rally-goers wearing MAGA caps and shirts reading “Fuck the Media.” Visibly shaken Acosta Tweeted, “I’m very worried that the hostility whipped up by Trump and some in conservative media will result in somebody getting hurt. We should not treat our fellow Americans this way. The press is not the enemy.”

Consequently, somebody did get hurt. And, big-time.

“The Press is not the Enemy”

As the horrific story of American-based, Saudi journalist Jamal Khashoggi and his apparent torture, murder and dismemberment at the Saudi consulate in Turkey slowly unravels through a quicksand of lies and mistruths, why is it not surprising to find the same President Trump somehow involved. Asked on Friday (October 19) whether he thought Saudi Arabia’s latest explanation for the death of Jamal Khashoggi — via a fistfight — was credible, President Trump said “I do. I do.”

Most noteworthy, the Washington Post responded with an opinion story titled “What the Europeans get about Khashoggi that Trump doesn’t,” The writer noted that “Trump — ever the helpful PR man for Riyadh — said that Khashoggi wasn’t really an ‘American’ journalist since he only lived in the United States.” The story also said, “The U.S. president is now an enabler of violence against journalism, not, as are his European counterparts, defenders of a free press.”

Bloomberg had reported that President Emmanuel Macron acted decisively and his country France had already suspended political visits to Saudi Arabia in coordination with Germany, the U.K. and the Netherlands as he awaited “clarifications” on the disappearance of journalist Khashoggi.

As the shocking Khashoggi incident and story unfolds, the Hoover Institute very pointedly asked “Now we face a great test of whether an American resident—a journalist, a public intellectual, and a forthright dissident, to whom America gave both refuge and inspiration—can be murdered in a third country with impunity by a ruler and a state that have brazenly acted above the law.”

Journalist on the Frontlines

It is heartbreaking. But the reality as Luis Vega, a journalist friend of mine, declares is that the murder of journalists is a horrific trend that isn’t abating. Dealing with subjects deemed controversial — the Colosio assassination, the repressive Cultural Revolution in China, Bahrain’s Arab Spring — Vega has written for Televisa, People’s Daily, and Gulf Daily News in countries like Mexico, China, and Bahrain. Places where he says “press freedoms are openly managed.”

Journalist Luis Vega has documented and experienced abuse against reporters

From his article titled “In Control” exclusively published at People’s Daily Online in 2011, Vega wrote:

“In some regions, censorship is actually the least of two evils as journalism continues to be one of the most dangerous professions in the world. Journalists are killed with impunity for trying to report the news by powerful interests trying to suppress them. War is not the main motive for these murders. The most lethal topics are politics with 48 percent, culture 32 percent and corruption 30 percent. In 2009, of 100 journalists assassinated, 33 were in the Philippines. It is a shameful intolerable record under any circumstance.”

“The main difference between now and 2009 or 2011 is the public awareness of a global problem — the systematic disappearance or murder of journalists (some prominent) simply for doing their jobs. Lamentably, Saudi Arabia is not the exception but the most recent example of a problem that plagues freedom of information. The truth is when push comes to shove nobody protects journalists, here or there, until it’s too late. Most of us are subjected to harassment, vandalism, sabotage or censorship in our careers.”

“Above all,  because I am a journalist, I’m not blind to the big picture. And, it’s not only journalists who are vulnerable to political assassination. Everybody is when somebody powerful wants to silence you using any means possible. It happens to presidents, politicians, community leaders, artists, etc. Nobody in the public sphere is immune. I learned that here in America.”

Because of the tragicomic cover-up by the supposed Saudi “hit and clean up” crew and their masters, Vega suggests:

“I’m a Silver Lake resident in LA, where both Walt Disney and Mack Sennett’s Keystone Film Company began. This cover-up reminded me of a classic silent film era series ‘The Keystone Cops’ who were known for their ineptitude in conducting police work. Perhaps I resort to humor to deal with what really is an indefensible political assassination to silence a prominent critic. But humans have different coping mechanisms to deal with terror, and I am human.”

For that reason, you may have to laugh by the terrifying absurdity of life, or you’d have to cry. 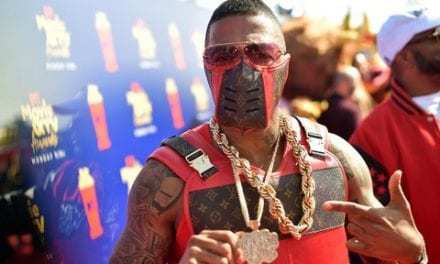 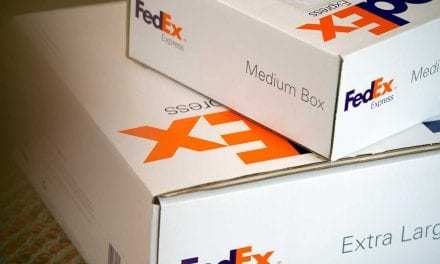 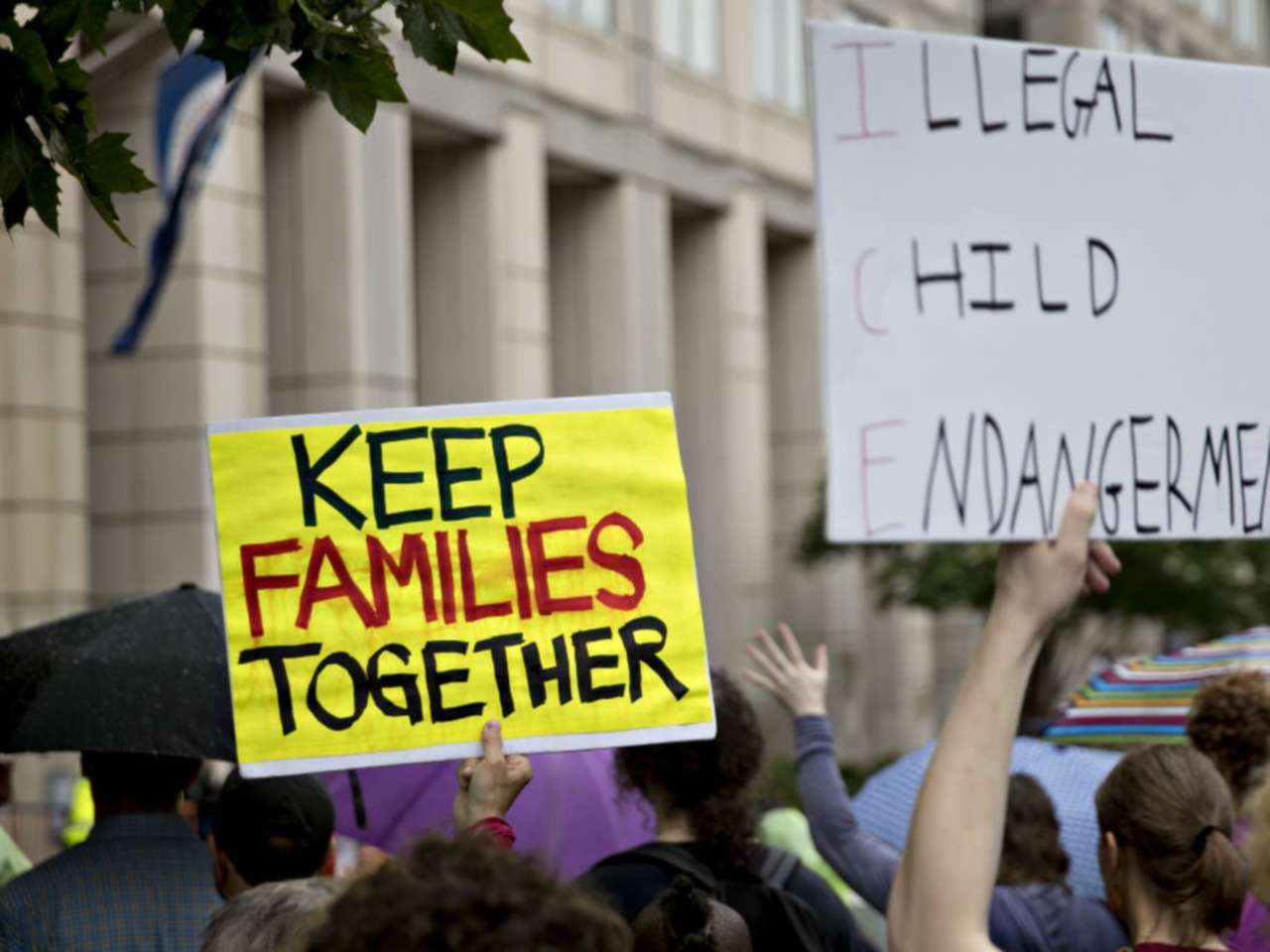 Celebrities Supporting Keep Families Together Rallies Across the Country 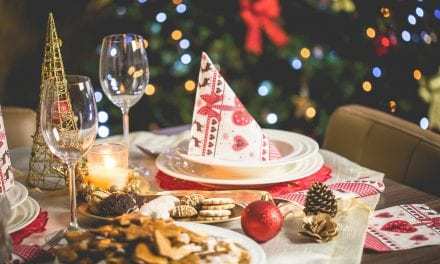