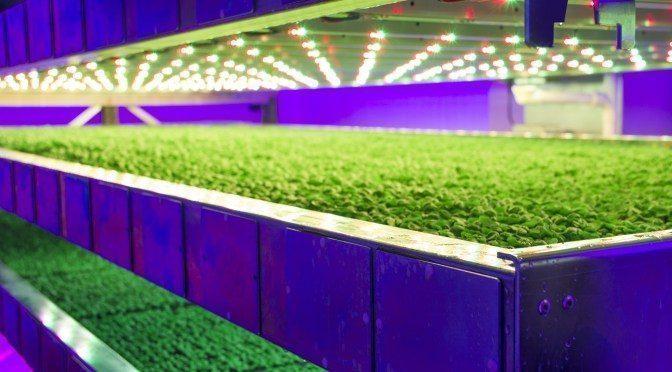 Dundee, Scotland-based vertical farming system Intelligent Growth Solutions (IGS) announced this week it has raised a £5.4 million Series A funding round led by U.S.-based S2G Ventures, with participation from online venture capital firm AgFunder and the Scottish Investment Bank (SIB). The round accounts for IGS’ total funding to date.

As do an increasing number of vertical farming systems on the market today, IGS’ platform is a so-called plug-and-play system, meaning the user interfaces with software which automates much of the grow process for a variety of crops. (Admittedly, it’s still mostly leafy greens at this point.) IGS’ patented, IoT-enabled system includes dynamic LEDs that can automatically adjust themselves to suit crop needs, trays that are loaded and moved by machines, and the ability to water and monitor crops via software — all with the press of a button.

Here’s the farm in action:

The farm, which is located just outside the coastal city of Dundee, is Scotland’s first vertical farm in operation. According to the press release, the new funds will go towards creating more jobs at IGS in areas like software development, robotics, engineering, and automation. Some of the funds will also go towards product development and marketing.

Many companies are bringing versions of the automated vertical farm to the fold. Earlier this year an Australian agtech company simply called Vertical Farming Systems raised $1 million for its automated indoor farm system. Liberty Produce, based in the U.K., has a “one-stop-shop” vertical farm which anyone can operate, even those without a technical or agricultural background.

And that’s part of what’s at the center of these automated farming systems. By making it easier to plant, monitor, and harvest crops, vertical farming companies around the world are hoping to take some of the guesswork out of the process and in turn deliver more consistent crop yields and higher-quality greens, saving on time and labor costs in the process.

Because of current limitations around scalability and the kinds of crops farmers can grow at scale, vertical farming won’t replace traditional agriculture anytime soon, but automated farms like those from IGS will play an important role in the future of farming, and we’ll see a lot more systems like this in the near future.

The post Intelligent Growth Solutions Raises £5.4M Series A Round for its Automated Vertical Farm appeared first on The Spoon. 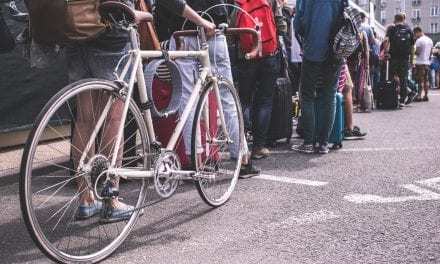 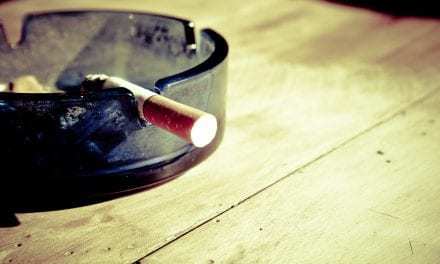 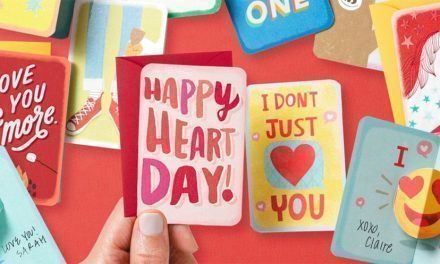 Hallmark Cards Cut Around 400 Jobs This Year, But Its Business Is Growing 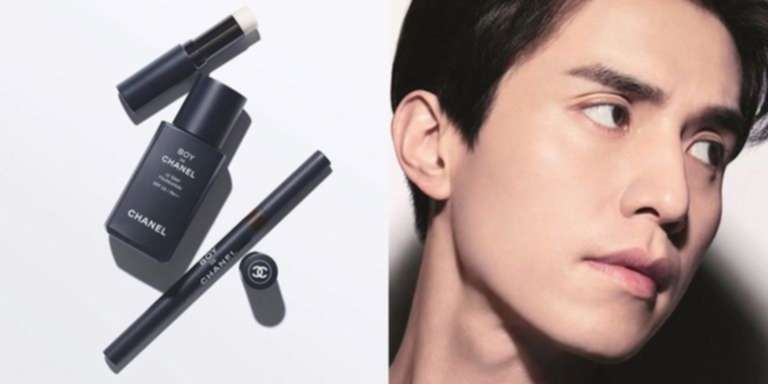