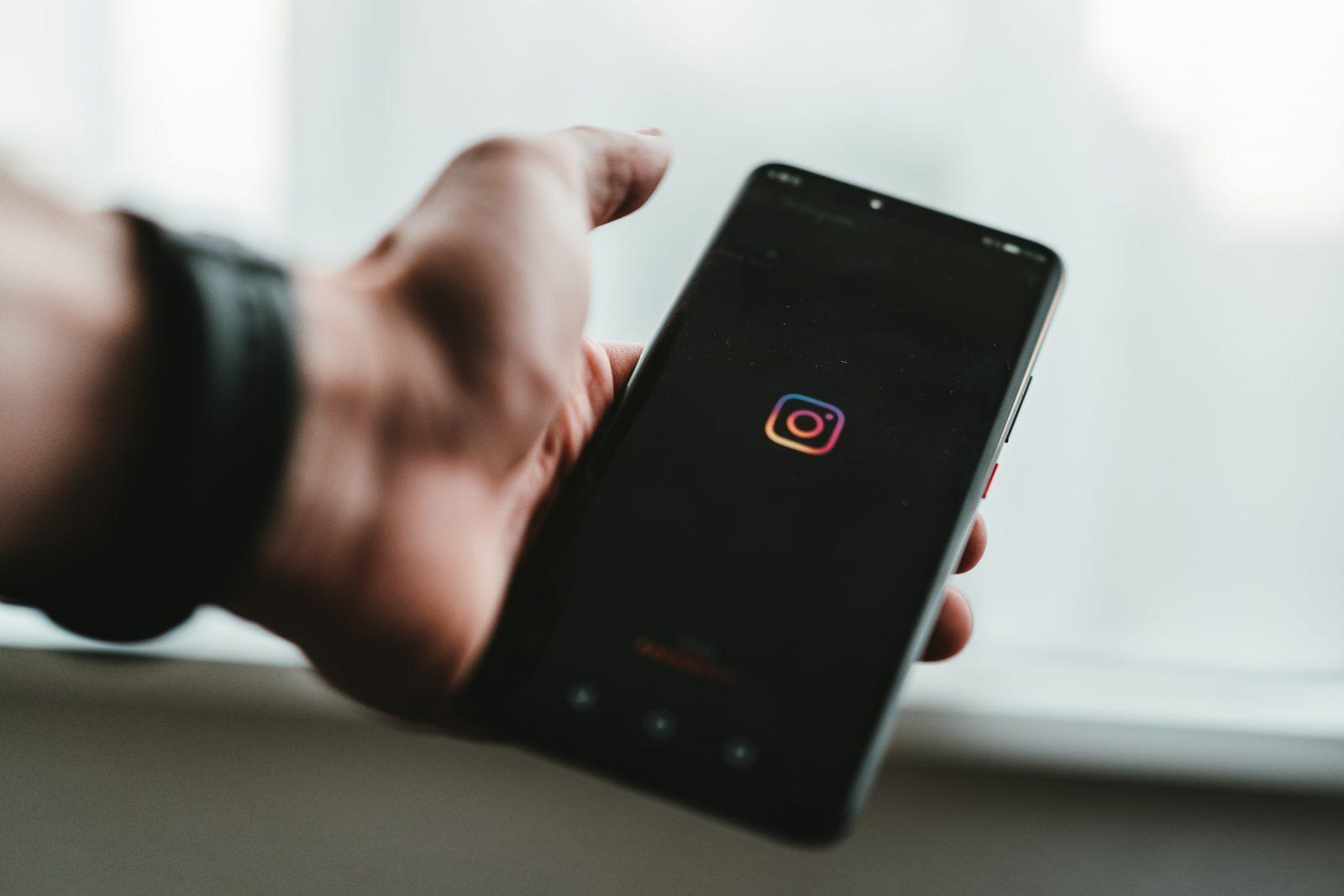 Amid the pandemic Instagram has released two new features that could help out many small business owners during this time. A few months back it released a new feature to help local restaurants reach new customers for delivery since most of them were closed to the public due to the pandemic. This feature helped get restaurants more traction and for people to know that they are still open.

Another feature Instagram released was to help with mental health awareness. This feature was called Guides, and it was a way for you to discover tips, recommendations, and other mental health and wellness needs from different creators and such.

Now, Instagram has added a new feature that will help small businesses amid the continuing economic crisis. Instagram announced a Commerce Eligibility Requirements that expands access and allows more businesses and creators to sell on Instagram. The feature has widely been available to major retailers and direct to consumer brands like Kylie Cosmetics (which was one of the first to beta test the new feature back when it was first introduced), but hasn’t been rolled out to smaller businesses until now.

The retail apocalypse has only intensified amid the economic crisis that resulted from the pandemic. Small businesses have struggled while more retail shops are closing than ever before, and businesses are having to compete with Amazon in new ways now that they’re forced to sell mostly online. This new feature expansion could be a life saver for many small, direct to consumer brands that have been struggling at this time.

The new expansion to Instagram is set to go into effect on July 9th and will be supported in all countries where Instagram shopping is supported. According to Engadget, creators will have to prove to Instagram that they are trustworthy and a valid account for them to sell their items on the app.

The feature may, however, be limited based on follower count (sort of like how you have to have 10,000 followers to get the swipe up feature on Instagram Stories). You may have to build up your following before you’re able to sell products directly from the app, which is valid. This is likely to prevent accounts from selling counterfeit items without a valid business.

I know most homemade shops out there are jumping for joy right now with the new feature added to the app. Along with Instagram, YouTube also has a feature where creators can sell their merchandise within the platform.

The pandemic has forced many shop owners to shutter forever as they can’t afford rent without a steady income. Instagram has been on a journey when it comes to their shopping widget on their app, making step-by-step add-ins like shopping tags in 2016. By featuring them in Stories and the Explore tab by 2018 and then by 2019, only celebrities and influencers had access. Now, taking that initiative to let businesses and other creators have access is a good step in the right direction.