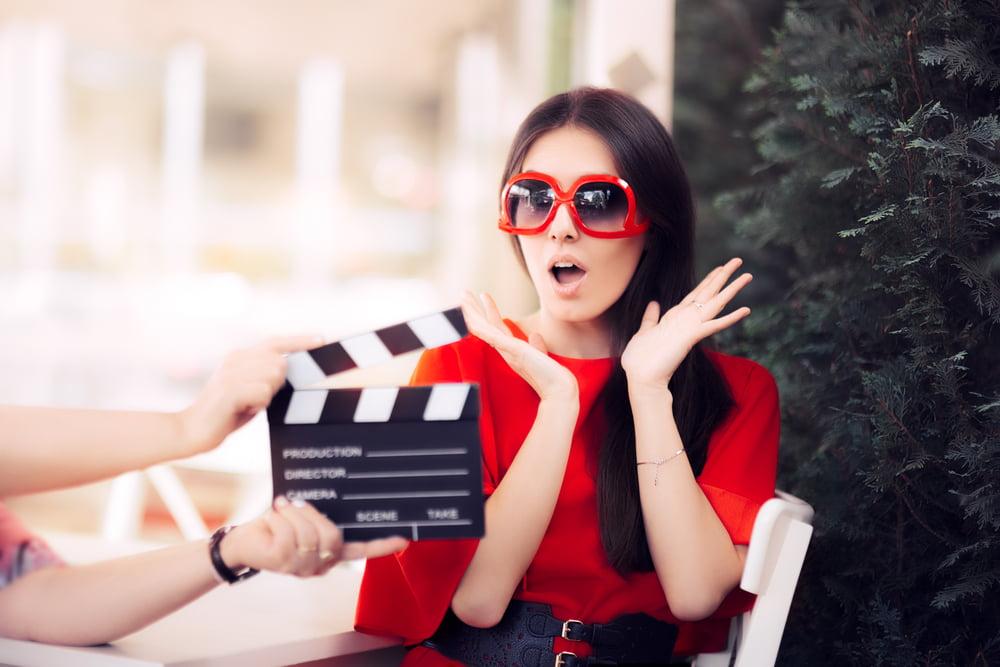 Social media has become integral in the lives of every person with a phone or access to the internet these days. It has quickly become the platform of visibility for every existing and emerging business. An ordinary tech-savvy person spends an average of two hours and twenty-four minutes utilizing social media daily. This means that in a week, a person spends over sixteen hours with their eyes glued to a screen.

Also, this is just for the average person. One can only imagine how much more people whose businesses revolve around social media would have to spend on their phones daily.

Unfortunately, as social media opens doors of better opportunity for genuine hustlers, the shady bunch are getting free passes as well. Fraudulent/fake influencers are growing bolder and less conscientious everyday. Influencer fraud is basically something social media users who claim to be powerful enough to sway people’s interests commit.  In reality, they have none of the assets an influencer would ordinarily provide.

Marketing companies seek out influencers as a more personal, effective way of reaching out to potential purchasers of their products. Now, you can’t do that if a person’s followers aren’t even real. Fake influencers have bought their followers, who come in the form of either obligated and uninterested followers, or worse: bots. Some of them even impersonate influencers, where they use a stock photo of a stranger to market one or more individuals’ collective objective to commit this fraud.

“Instagram isn’t the only one that’s a major part of the future, but it’s the one with the most potential, in my opinion. It’s already massive but they continue to innovate,” says Nick Rogers, CEO of Pvsted, a social media growth agency. And he isn’t wrong. Instagram is one of the major platforms onto which fake influencers direct their focus. Over sixty percent of influencers grow their Instagram profiles artificially.

Research has shown that companies spend an average of 8.5 billion dollars in a year to hire social media influencers to market their products. Influencer fraud causes a loss of about 15 percent of the total amount. Essentially,  companies lose 1.3 billion dollars annually due to fraudulent influencers.

Influencer fraud is a rising problem. It’s not only annoying; it also wastes an insane amount of useful resources.

Of course, marketing brands have taken the liberty to tackle this issue head-on. The first step in fighting influencer fraud is to identify what it looks like in the first place. Fake influencers do not have real followers, and therein lies the chink in their armor. Companies filter out fake influencers by the amount of engagement they received from their alleged ‘followers’. Engagement on social media looks a lot like non-generic comments instead of mere likes and standard, unspecific comments.

Fake influencers may also post too little content. If a person genuinely relies on their sway in social media as a means of income, it’s a given that the fruit of their labor will show on their profiles. A company only needs to do a quick search. It’s as easy as looking up someone’s YouTube channel. From there, it’s simple enough figure out that there is a disproportionate connection between the influencer’s number of subscribers and the number of videos they’ve posted on the site. A big red flag could be where an influencer’s follower count has suddenly boosted inexplicably in a short amount of time. This could be an indicator that these followers have either been bought or do not exist.

Marketing companies or brands could also hire experts to vet these influencers. This is indeed a worthy investment which will bring about greater profits than losses. More brands should, therefore, look into this aspect – the safety aspect – of their marketing strategy.

Getting to the Root of the Influencer Fraud Issue

But what about the inherent problem of people resorting to buying their followers or subscribers in the first place? Yes, many ill-intentioned people commit influencer fraud. However, there are some who have simply failed to grow their social media presence online. Is there truly no hope for the ambitious? For those who have tried and failed to grow their reputation on social media? For those who are thus tempted to turn to drastic measures?

Indeed, there is always hope. To nip this whole issue in the bud, one of the solutions is pretty simple. We can and should encourage these people to turn to the proper methods of growing their social media profiles.

There are specialists who focus on assisting influencers in the pursuit of growing their reputation in the marketing world. Pvsted Media (pronounced ‘Posted’) is one of these specialists. Pvsted Media is a marketing agency that helps aspiring Instagram influencers build a solid personal brand for themselves. Nick Rogers, its head, summarizes the company’s approach: “Our strategy is centered around helping our clients be genuine people on social media. Avoiding giveaways, fake followers and bots and opting for slow, controlled growth of a real audience that loves them. This is our specialty.”

To Invest, or Not to Invest?

One could either opt for investing their money in buying fake followers. They will, of course, risk their credibility on the advertising market. Or they could simply channel those same funds into growing their brand authentically. Sure, the latter takes a little more time, but with the right specialists, it shouldn’t take them too long to see results.

Take Pvsted Media, for instance. Richard Garcia was their first client. From his humble beginnings, some commonly allege that he will be the next Grant Cardone. Garcia managed, with their help, to hit 140k followers in a single year.

They do this by focusing on three key areas in order to build an online presence. Firstly, a person’s personality on camera. Secondly, the making of a memorable tagline. And lastly: the usage of effective, relatable storytelling methods to hook an influencer’s audience.

“We’ve had enough of people taking advantage of business owners and getting them fake followers and no real results,” Rogers goes on to say.

An aspiring influencer should thus really take the time to sit down, and to conduct research on how best to go about building a personal brand which really, genuinely attracts interested followers. Influencer fraud gets a person easy money. But quality work gives a person sustainable profits. And one may simply solicit the help of experts to get the job done.

Hopefully, every involved party will take effective measures to curtail this immensely frustrating predicament in the world of advertising.

Michael Peres is a News Columnists at Grit Daily. A journalist, software engineer, radio host, founder, and traveler, he manages a multitude of startups, including a web development company, a cloud computing operation, and a consultancy for established companies in the USA and Canada. Through his Breaking 9 to 5 movement, Peres inspires and helps others learn how they can also build businesses and travel full-time. Peres resides in Seattle, Washington.