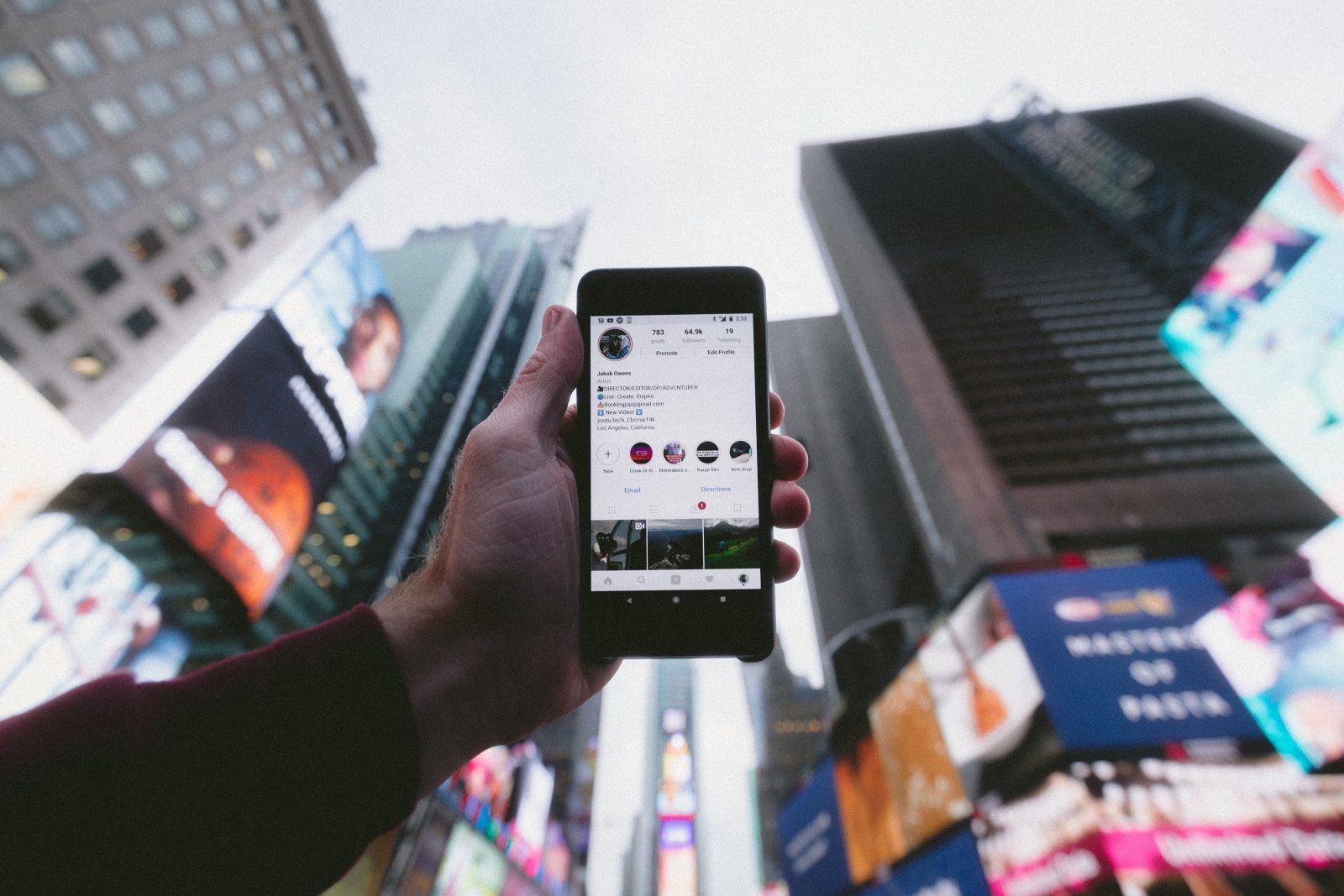 How To Be A Good Ally On Social Media

Lately, it seems like every time I open my social media feeds, there is some kind of messy dumpster fire going on. Many of those posting problematic things likely have good intentions. However, good intentions just aren’t enough anymore. It’s time for all of us to educate ourselves on how to be a good ally on social media. It’s time for us to learn how to support the BIPOC and LGBTQ+ communities on social media, without inadvertently doing harm.

Here’s What to Do:

Share any and all posts that contain important information. Make sure you do a quick Google search to ensure what you’re sharing is accurate. Only share information from trusted sources. One of the most useful things that social media can do is the rapid spread of information. Share where the next protest is, share the facts, share statistics, and share helpful graphics explaining BIPOC and LGBTQ+ issues to your followers.

Use your social media to stick up for those who need it. If you see some being racist or bigoted or homophobic or transphobic or otherwise awful on the internet, stick up for those marginalized folks and say something! If you see a police officer or any one else being racist or participating in harmful acts against marginalized groups, film it and share it. Use your platform to call out injustice when you see it.

Make sure you think before you post. Ask yourself, “is something I’m saying potentially harmful?” or “could something I’m saying potentially be racist or sexist or homophobic or transphobic or just rude?”. Make sure nothing you are saying is a microaggression. Our words have power, and it’s important to consider how what we’re posting might impact others.

Here’s What Not to Do:

Do not center yourself in the conversation. Videos of you doing yoga or laying on the beach in a bikini should not be under the Black Lives Matter hashtag. Regardless of intention, this comes off as a blatant attention grab. This cause is not about the performative allyship of white people on beaches drinking White Claws. These sexy shots also take attention away from vital information that needs to be shared on social media. There’s nothing wrong with posting those pictures, just keep your self-love and your activism separate.

In a similar vein, Pride is not an excuse to rock all your rainbow without backing up your rainbow post with actions. If you are not actively supporting the LGBTQ+ community, in your home, in your workplace, and in this country, you should not be posting about Pride.

This is going to sound counterintuitive, but the louder we scream, the more we drown out marginalized voices. While it is incredibly important to speak up and defend what we believe in, we should not do so if our voices are drowning out those who really deserve to be speaking. When straight white people are all over social media fighting in comments sections and causing a ruckus, it obscures the true purpose and message that we are all fighting for. It’s time to amplify BIPOC voices and LGBTQ+ voices instead of just feeling righteous bickering on Twitter.

This should be obvious, but do not use slurs. No, it’s not okay. No, it doesn’t matter what your intentions are. It does not matter if you are trying to make a point while arguing with bigots. These words do not belong to us. We cannot use them. Ever.