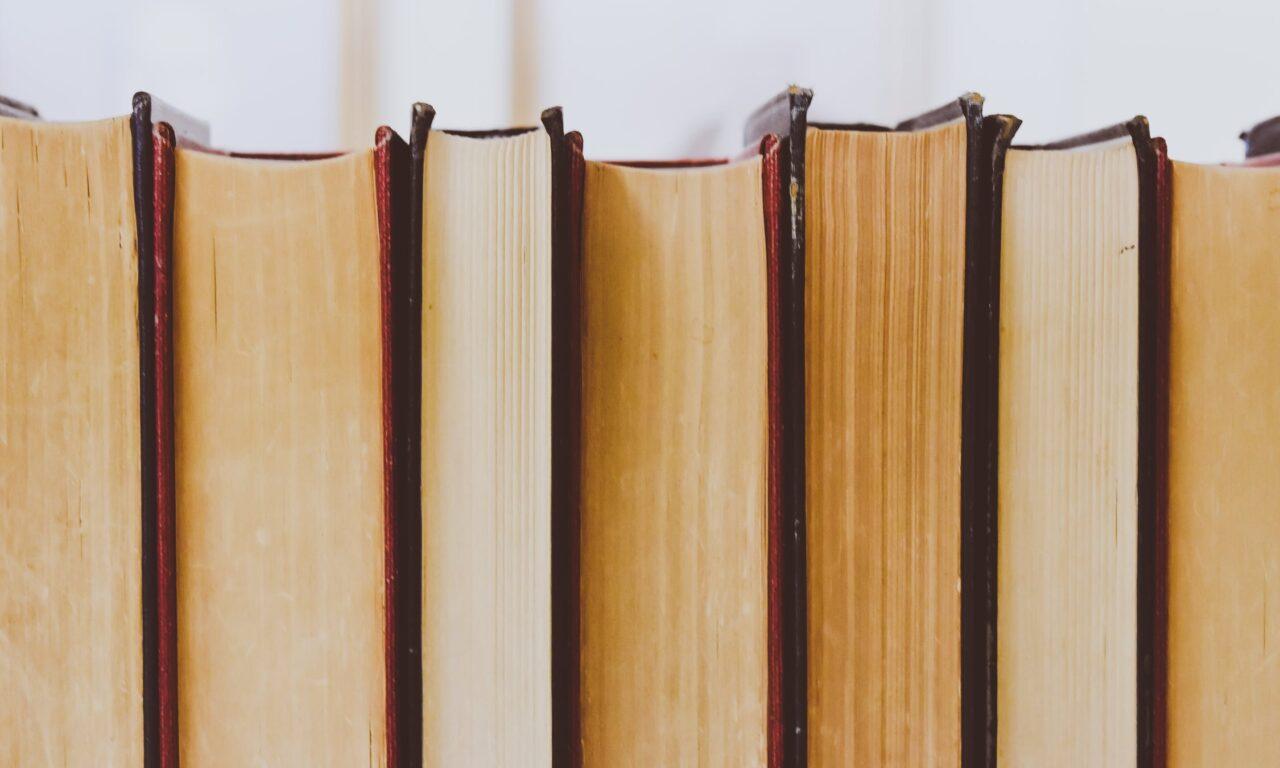 5 Books About Race Every White Person Should Read Right Now

Feeling fed up and hopeless about how you can help black communities in the United States? Me too. I’m white and I live in a community that is largely unaffected by the perils of police brutality, but that doesn’t mean that I am exempt from having to hold myself and my people accountable to their own roles in how deep racism is engrained in our everyday lives. By reading books about race and how racism is deeply engrained in American culture, we can further knock down its future in our society.

I understand that not all of us can afford to take a college class to learn about black history or read books from some of America’s most profound black writers (though I do recommend questioning why black history is something introduced on a college level rather than an elementary one), so I’ve compiled a list of some must-read books for you. If you read one book during your time spent at home social distancing, I recommend that it be “So You Want To Talk About Race” by Ijeoma Oluo, but here’s a whole handful for you to soak in.

If there were ever a textbook that breaks down just how deep racial inequality goes in America, this would be it. Oluo breaks down the systemic oppression that we all live with every day in a way that helps you understand that complacency is not an option.

White Fragility: Why Its So Hard For White People To Talk About Racism – $12.19 on Amazon

Another brutally honest read, Diangelo demonstrates how white people need to hold themselves accountable for learning about the power dynamic created by racial inequality in America. The book gets straight into topics that white people are often too afraid to talk about, and answers a lot of questions along the way.

The Autobiography of Malcolm X as told to Alex Haley $3.99 on Amazon

$3.99 can get you very few things in the United States, but one thing it can get you is the autobiography of one of the fiercest leaders this country has ever seen. The media loves to take Malcolm X’s “by any meant necessary” rhetoric and spin it negatively to fuel hatred against black people for standing up for their rights, but a read through Malcolm’s autobiography will show you that he was far from the pro-violence leader that he so often is portrayed as today. The book provides a lot of context to the ways in which black people are forced to assimilate into white America, told through the unique lens of a leader that grapples with his place in society in real time throughout the book.

As one of the most beloved African American writers in literary history, Toni Morrison’s legacy lives on in this story of the generational trauma imposed on victims of slavery even today. I read this book in college as an English literature major but, just like the autobiography of Malcolm X, I had to take an African American literature course in order to see it and other books about race on a syllabus.

We hope you enjoy these books about race. But keep in mind, Grit Daily might take small cut of the profit on the items recommended here—but that doesn’t mean we don’t believe in them. We only recommend products that we would buy or use ourselves, so don’t be wary of our suggestions.